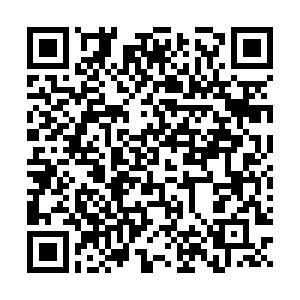 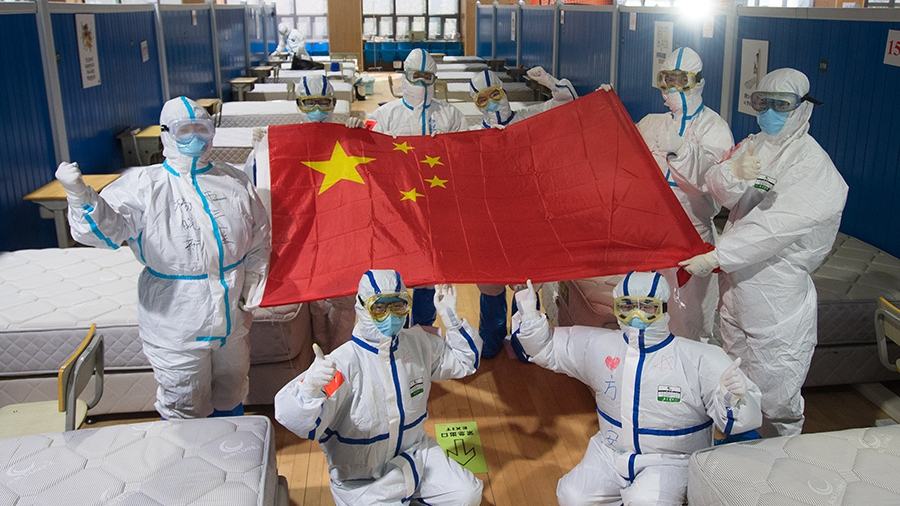 If there's one thing throughout the COVID-19 outbreak which really shouldn't affect my response (or any citizen's response in the United Kingdom and elsewhere in the world), it's how global leaders seek to justify their own positions or apportion blame for not dealing with the pandemic in a better way.

There is a time and a place for arguments about such things: that time is when the medical emergencies have been dealt with.

At the start of this year, I could not have possibly predicted that I would be living in a situation where it would be illegal for me to go and have a meal at my favorite restaurant, or to go to a football match, or spend time with my friends. Yet these measures have been brought in across much of the world because they are essential measures.

Other countries have recognized the experiences of China, South Korea and Singapore. They have seen what happens when the virus becomes out of control, as in Italy and Iran. People generally now recognize that these control measures are essential for our public safety.

We might argue a little about the timing: some people would like them to have been taken sooner. But what is undeniable, at least according to the science, is that we could not simply continue as usual in the face of this particular threat.

To many in the Western world, it's an inconvenient fact that now – as restrictions in China are gradually being eased – China is further along the curve than other nations. Whether inconvenient or not, a fact is a fact.

If we want to learn about how we will be able to transition from this phase into a situation where we can return to a semblance of normality, then we have to learn about what works (and what doesn't) from the only nations on the planet which have already experienced it.

With the G20 virtual summit on the COVID-19 virus to be held on March 26, it is of vital importance that China's example should be considered carefully. It is an opportunity for other nations to understand how this virus impacts upon a country – not just in terms of epidemiology, but also in terms of preserving social structures.

The data seems so far to be relatively encouraging: an important academic paper at Imperial College London suggests from evidence in China that once containment measures can safely be released, there is no immediate huge uptick of cases. 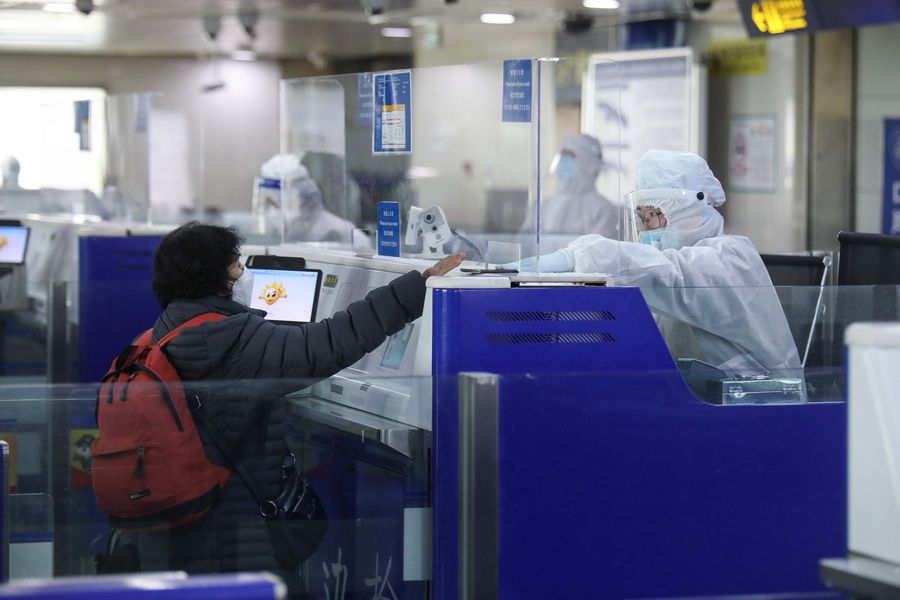 Forget for a second the planned release of restrictions within Hubei Province: the data shows that in other regions of China, "as movement resumed within each province/region, the correlation between within-city movement and Rt [the infection rate] declined steeply and became strongly negative."

The means by which this was possible should be considered strongly by governments around the world, and makes sense to be a key part of G20 discussions. Huge parts of China remain – to date – relatively unaffected by the virus in terms of the proportion of cases.

The G20 should focus on analyzing China's response: it would be hugely irresponsible to ignore China's unique ability to provide information which could help elsewhere in the world.

The world was shocked, and appalled, when Hubei Province was put into a state of lockdown. Today, dozens of countries are doing similarly and one-quarter of the world's population are now in lockdown. It would be incorrect, and arrogant, to assume that this experience is not one which other governments could learn from.

I believe the G20 should pay careful attention to China's experiences as it begins to gradually take the foot off the economic brake pedal.

If China is able to successfully execute an end to lockdowns, it will not happen accidentally. It will be a result of aggressive use of technology-based contact tracing to ensure that any further outbreaks are detected and shut down before they can spread out of control.

China's policy may not prove to be an absolute blueprint for every other nation, but it should at the very least prove to be informative.

On a practical level, China will also be at the forefront of the efforts to normalize the global economy. Chinese factories are currently producing ventilators at full capacity to assist the situation in Italy, while the United Kingdom is diverting resources to production and the European Union is predicted to have just 10 percent of the number of ventilators needed according to reports.

The G20 meeting must reflect the reality of the situation. Many countries may not like the fact that China is in this position, but it remains a fact. They need to pay careful attention: important lessons could be learned. To fail to consider every possible angle and use every available resource would be dangerous and could, ultimately, cost lives.