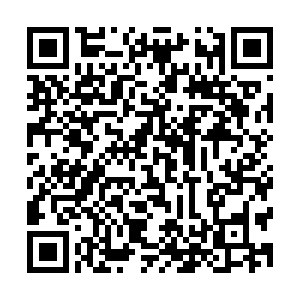 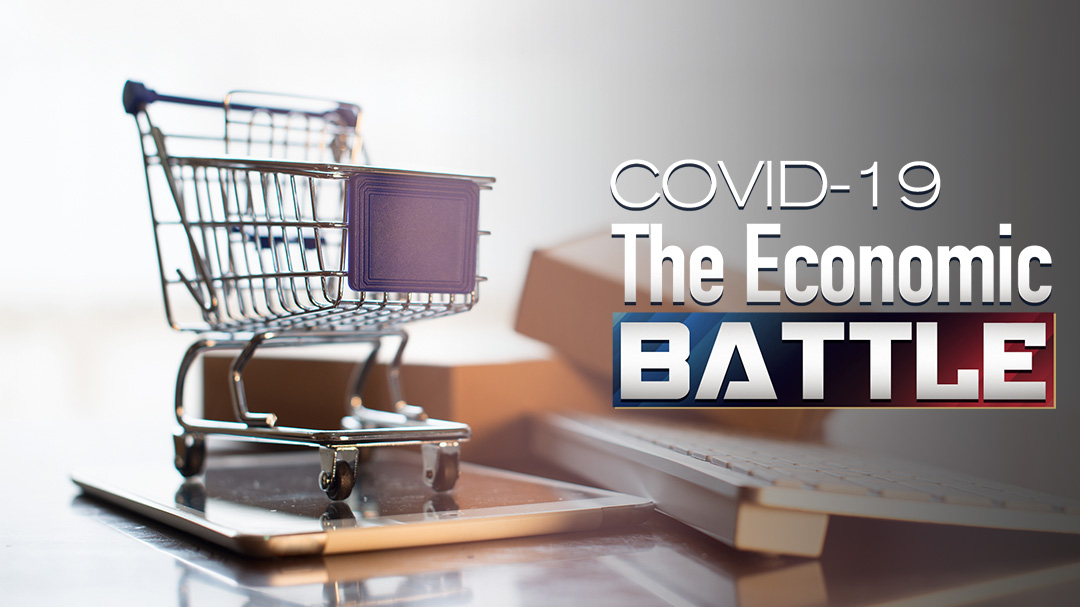 In order to reverse the downward trend in consumption caused by coronavirus containment measures, local governments throughout China have set about giving away prepaid vouchers to shore up consumer spending.

Nanjing, capital of Jiangsu Province, has announced the issuance of over 300 million yuan in vouchers to its residents and those facing difficulties to spur spending and accelerate the resurgence of its service industry.

In Jinan, the capital of Shandong Province, municipal authorities went on record to say they would hand out vouchers worth 20 million yuan. The government of Zhejiang Province, China's fourth largest provincial economy, also said last week that it would give away a total of 1 billion yuan worth of coupons to lift consumption.

John Gong, economics professor at the University of International Business and Economics in Beijing, thinks this is a very effective strategy, and it's "something that we're going to see immediate effects."

Global stocks have taken a pounding since the COVID-19 pandemic began sweeping the globe, with the U.S. stock market crash triggering fusing mechanisms and temporarily suspending trading time and again in the past few weeks.

The Federal Reserve, racing to contain mounting economic and financial market fallout from the coronavirus, even unveiled unlimited money injections.

Industries related to people's travel, leisure, shopping and restaurant industries tend to be most impacted by COVID-19, said Gong.

He reckoned that discretionary expenditures are very much vulnerable, but "restaurants should be going fine."

Zhang Ying, associate dean at Guanghua School of Management, Peking University, told CGTN that industries demanding more physical exposure are bound to recover at a slower pace compared to others, but they may be among the fastest ones adapting to such changes.

"The sectors will get better, but it hinges on the values they create for customers and whether they can alter the way they interact with customers. The sectors fulfilling these will be back to normal at the fastest pace," added Zhang.

"Based on historic evidence, usually right after the completion of the epidemic, consumption would shoot up rapidly with some vengeance actually. So (we) naturally would expect people to spend money in these fields, in these industries. Having said that, I think it depends on how quickly the economic impact of this epidemic is going to wind up here in China," noted the professor.

During the SARS outbreak in 2003, the growth rate of exports and investment in China stabilized at a high level of about 30 percent, but consumption was badly affected.

The growth rate of retail sales of consumer goods settled at 9.2 percent in March 2003, edged down to 8.1 percent in April, and to 4.3 percent in May before recovering to some 8 percent but following the epidemic's demise in June.

Consumer demand is rising rapidly as the country expedites the resumption of work and production nationwide, noted Lin Tao, an official with the NBS, adding that the domestic consumer demand will be further released and the consumer market is expected to maintain steady growth.