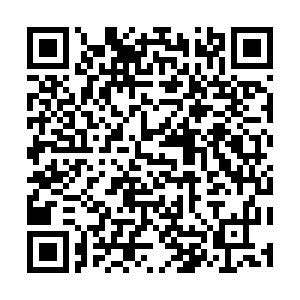 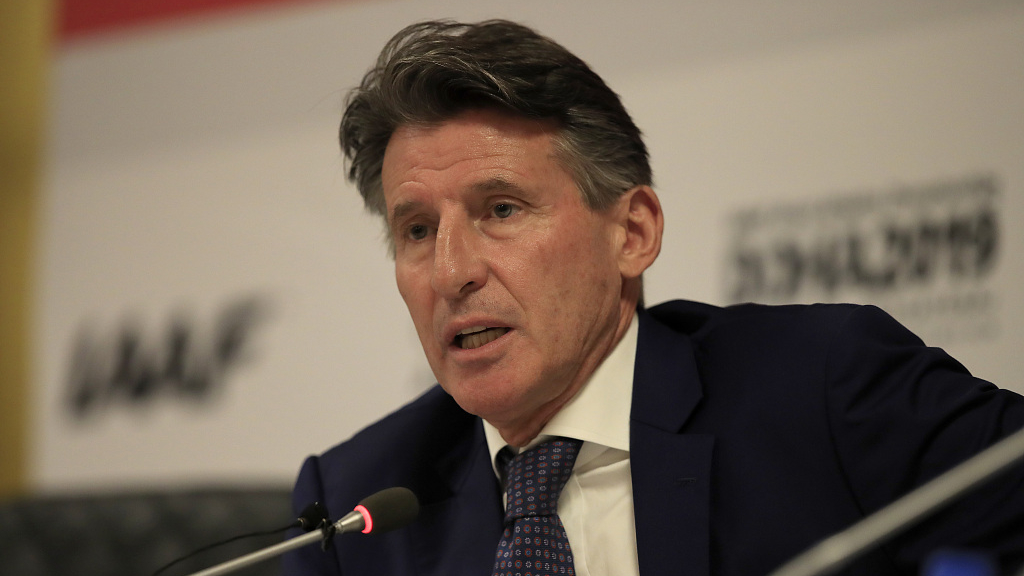 IAAF President Sebastian Coe talks to the media during an IAAF press conference prior to the 17th IAAF World Athletics Championships in Doha, Qatar, September 25, 2019. /VCG

IAAF President Sebastian Coe talks to the media during an IAAF press conference prior to the 17th IAAF World Athletics Championships in Doha, Qatar, September 25, 2019. /VCG

World Athletics chief Sebastian Coe warned would-be dopers on Tuesday that the coronavirus pandemic and widespread suspension of competition will not shelter them from repercussions.

With the 2020 Tokyo Olympics postponed until 2021 and several other world championships to be rescheduled, athletes will face much less testing.

However, Coe told Reuters in an interview that there was no chance of drug cheats slipping through the net.

"In reality, of course, there isn't much in the way of competition testing because frankly we've lost most of the competitions," said Coe.

"The only advice I would give every athlete is don't play roulette with the concept that intelligent testing is going to do anything other than track you down. Some years ago we moved away from the concept that it's just about numbers.

"The Athletics Integrity Unit is at the top of its game. No athlete should be seduced into thinking this is some sort of moratorium on our fight against drugs. It is not," he added.

"If they choose to step beyond the boundaries we have clearly set and the Athletic Integrity Unit and World Athletics is fearless about protecting, they will come undone."

The AIU was set up by the sport's governing body in 2017 to oversee integrity issues in athletics including doping.

"Only two days ago I had 24 athletes from our Athletes Commission on a conference call with me and we discussed all sorts of things."

Coe, who welcomed the decision to postpone the Olympics, said it will be difficult to reschedule all the postponed events, including the Eugene world championships, which were set for 2021.

"We discussed when was it sensible, hopefully, to resurrect our Diamond League and our continental circuit and our One-Day meets, because this is very important for them."

"They don't want to go into the winter months without some competition under their belt even though the Games have gone."

"We need to make sure we do that at a time that is safe and secure and (we're) not asking athletes to go back into the world that we've just taken them out of."

"And again the cities that will be staging these events will have their own stresses and strains and we have to be respectful to municipalities, public authorities and cities that will have a lot of other things to be thinking about."

There is also the qualifying issue involved.

Whether athletes who had already qualified for the Olympics will have to do so again will also come under the microscope in the coming weeks, with 57 percent of 11,000 or so athletes set to appear in Tokyo having booked their spots.

"Even when the virus, we hope, has subsided there will still be resource implications. All I'm saying is that this is very complicated and qualification is a part of that and that is what our competition teams are looking at very closely," said Coe in regards to qualifying issues.

"We're going to have to figure out how we will get these back into our calendar without it causing a massive bottleneck."

"Our sport has the added challenge of a world championship next year. I know our headquarter teams have already been in contact with the Oregon organizing committee so this is the knock-on effect."