Facts Tell: Americans are not dying for Wall Street 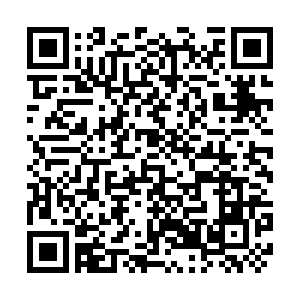 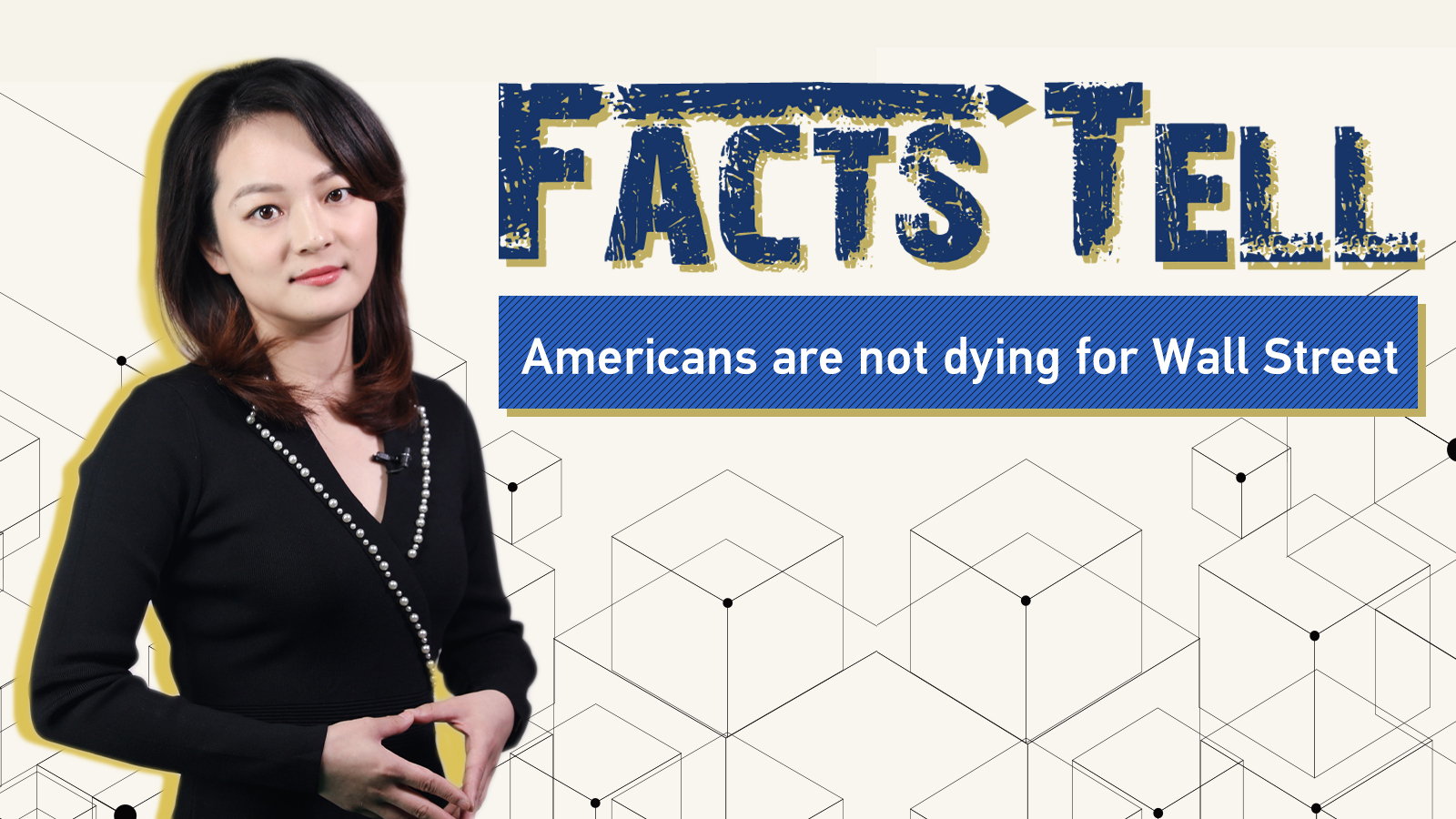 Against the onslaught of a deadly pandemic, the American people are not only getting worried, they are getting angry.

Later, the hashtag "Not Dying for Wall Street" went viral on Twitter...