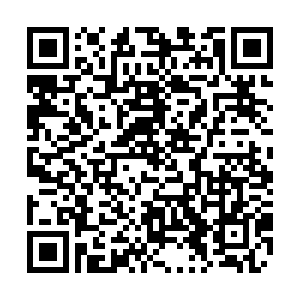 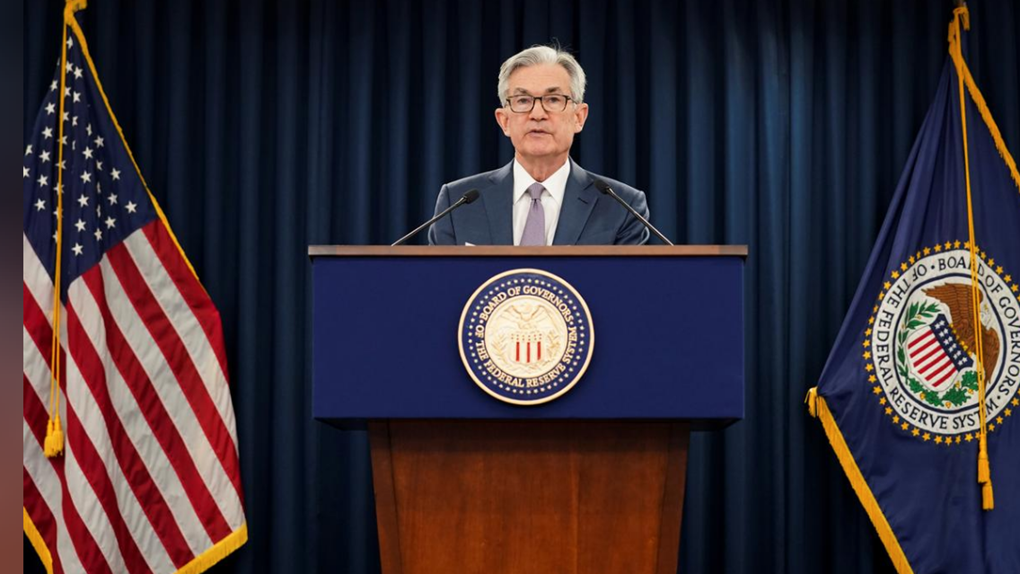 Federal Reserve Chairman Jerome Powell said Thursday the U.S. central bank will continue to "aggressively" pump liquidity into the economy to weather the impact of the coronavirus pandemic.

He acknowledged that the economy will see a sharp downturn but the Fed aims to ensure recovery by providing credit to businesses and households, and "we will keep doing that aggressively."

"When it comes to this lending, we're not going to run out of ammunition. That doesn't happen," Powell said on NBC.

In a rare public interview, the Fed chief underlined the unusual situation of recent weeks in which a solid economy came to a screeching halt because of the virus outbreak.

"We may well be in recession," he said.

But "if we get the virus spread under control, fairly quickly then economic activity can resume, and we want to make that rebound as vigorous as possible."

The Fed slashed the benchmark interest rate to zero earlier this month and since then has launched a host of initiatives, including unlimited purchases of US Treasury debt and mortgage debt and lending to companies and municipalities. The overall goal is to keep the U.S. financial system from freezing up.

But Powell said he was confident the Fed can do more if needed.

"We still have policy room in other dimensions to support the economy."