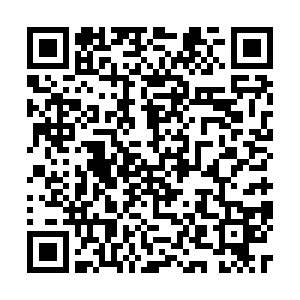 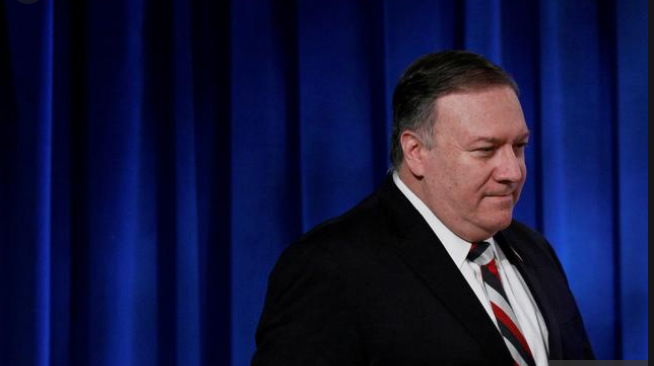 As reported in the German newspaper Der Spiegel, as well as the Washington Post, the G7 Foreign Ministers Meeting on Wednesday, which includes the U.S, Canada, UK, France, Germany, Italy, and Japan, failed to produce a joint statement at the end of the meeting due to the U.S. Secretary of State Mike Pompeo's insistence in having the COVID-19 formally described as the "Wuhan virus."

At the meeting via video conference due to the pandemic, Pompeo's counterparts refused to endorse the derogatory term which has been used by the American administration and others to publicly attack and shame Beijing over the virus.

Despite the lack of consensus over the naming, Pompeo came away from the meeting unilaterally claiming that the group discussed "Chinese misinformation."

Pompeo seldom misses an opportunity to publicly smear China on the global stage, often exceeding all reason. However, this move doesn't look smart and nor is it beneficial to anyone. Other countries' representatives saw the meeting as an opportunity to affirm urgent international solidarity and cooperation to combat COVID-19.

On the other hand, as reports show Pompeo literally went into the conference with no other purpose but to hijack it to attack China. In doing so, the Secretary of State has illustrated the decline of American leadership and has rebuffed his closest allies trying to score a unilateral point against Beijing at a time when they needed them most. This is a huge embarrassment for Washington.

The undercutting of American allies for unilateral purposes has been a running theme of the Trump administration, stemming from the White House's belief that U.S. hegemony must be reimposed by force and that the multilateral international order is not in the geopolitical interests of the United States. America First is in effect, everyone else is last.

The administration has persistently shown itself to be an unreliable partner, threatening, tariffing and coercing allies if they cross Washington's red lines. This philosophy has caused sharp declines in longstanding transatlantic relations, with strong differences emerging between the U.S. against Germany, the United Kingdom and others in Europe.

The United States has persistently lobbied countries in Europe to follow suit on taking an anti-China agenda in line with American unilateral interests and has become frustrated when they have not followed suit. 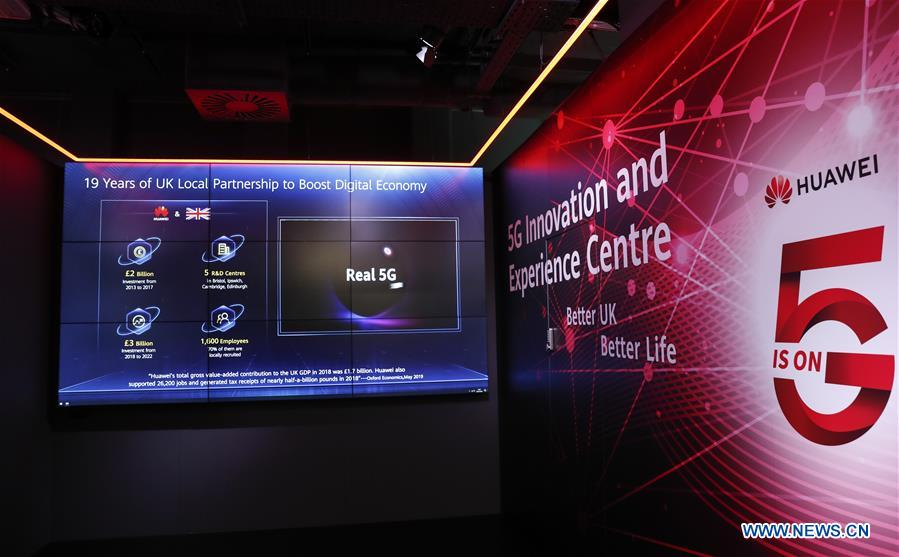 This has included the campaign against Huawei, which caused significant controversy in its so-called "special relationship" with Great Britain with Boris Johnson having rebuffed aggressive American lobbying to ban the company. Italy was also subject to American vitriol when it signed up to the Belt and Road Initiative (BRI) a year ago.

Not surprisingly, these differences played out at the G7 FM meeting where the Trump administration repeatedly attempted to hijack meetings to push anti-China agendas, often with limited success.

This time, Mike Pompeo has sought to use the meeting to push an all-embracing narrative accusing Beijing of the global COVID-19 pandemic, something the state department continues to be aggressive about. However, this appears to have backfired. Other countries went into the meeting not to vent anger at Beijing, but to discuss urgently needed international cooperation and a blueprint to fight the virus.

As reported in various newspapers, Mike Pompeo, obsessed with American unilateralism and geopolitical competition, literally attempted to keep the virus off the agenda but described it as the "Wuhan virus," focusing exclusively on China. Not surprisingly, the others didn't agree. Pompeo's obsession with attacking China literally superseded the urgency of helping allies in need and affirming international solidarity.

What message does it send out? This shows the other six countries that the Trump administration is self-centered, immature, unilateral minded, and an unreliable partner. As this crisis rages on, the United States has effectively retreated from international leadership in combating the virus and has shown it offers nothing to the world except a petty blame game. Even after all the attacks, China stands ready to help and supply afflicted countries and coordinate an appropriate multilateral response. Pompeo left the meeting without a statement and without any credibility.