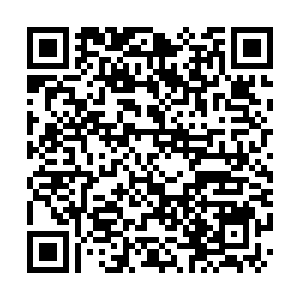 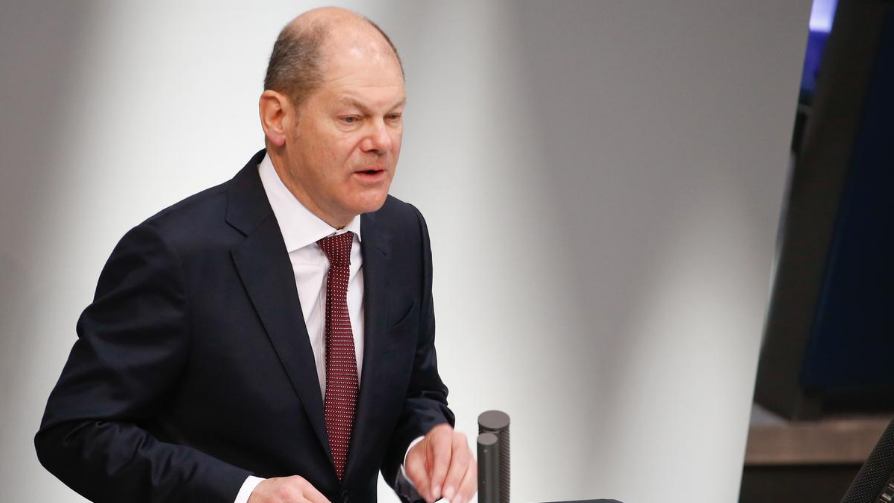 German Finance Minister Olaf Scholz ves addresses a session of the lower house of German parliament, Bundestag, on the outbreak of the coronavirus disease (COVID-19) in Berlin, Germany, March 25, 2020. /Reuters

German Finance Minister Olaf Scholz ves addresses a session of the lower house of German parliament, Bundestag, on the outbreak of the coronavirus disease (COVID-19) in Berlin, Germany, March 25, 2020. /Reuters

The epidemic has forced Merkel's right-left coalition government to drop its long-held objection to taking on new debt to revive an economy that had been cooling for months before the outbreak.

Germany is in virtual lockdown, and with 31,554 confirmed cases and 149 deaths, the government is trying to cushion the impact of the crisis for workers and companies.

Merkel, who has been self-quarantining after receiving a vaccination from a doctor later found to have the virus, tested negative for a second time.

Only 55 lawmakers abstained in the vote on the bill drafted by Merkel's conservatives and their Social Democrat (SPD) coalition partners. It was backed by the Greens, Free Democrats and The Left.

"That's a gigantic sum, nearly half of our normal budget for one year," Scholz told lawmakers in a special session, where lawmakers were each separated by a couple of empty chairs in line with hygiene rules. "Since this is such a large sum, the German Bundestag must decide if it uses the envisaged exemption to the debt rule in the constitution for the case of an extraordinary emergency."

The unprecedented step showed that only a crisis on the scale of the coronavirus outbreak can shatter Germans' aversion to debt.

Scholz said the stimulus package was needed to "fight the social and economic impact of the crisis with full force," adding that Germany could afford it.

Germany had been in its 11th straight year of growth before the outbreak, which is set to plunge Europe's biggest economy into a recession. The Ifo institute said earlier that output could shrink by as much as 20 percent.

The Frankfurter Allgemeine Zeitung reported Germans were more pessimistic than at any time since 1949 due to the virus.

Scholz also reassured Germans about their savings. In a television chat show, a viewer asked if his money was safe.

"The answer is a clear yes," said Scholz, adding that all the steps the government has taken so far were aimed at ensuring banks can remain stable through this situation. "You don't need to have any worries about bank accounts."

On top of that, the stability fund will offer 400 billion euros in loan guarantees to secure corporate debt at risk of defaulting, taking the overall package to more than 750 billion euros.

The government will give the KfW bank debt authorization worth up to 200 billion euros. That means overall new borrowing could rise to as much as 356 billion euros this year, depending on how much companies are making use of the tools.

The combined sum of new debt represents roughly 10 percent of Germany's gross domestic product, and that does not include a fiscal stimulus package promised by Scholz to take effect after the virus is contained and the economy is picking up again.