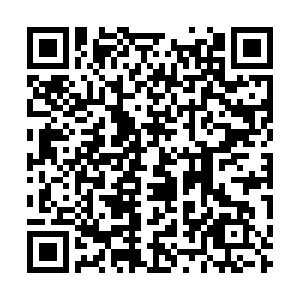 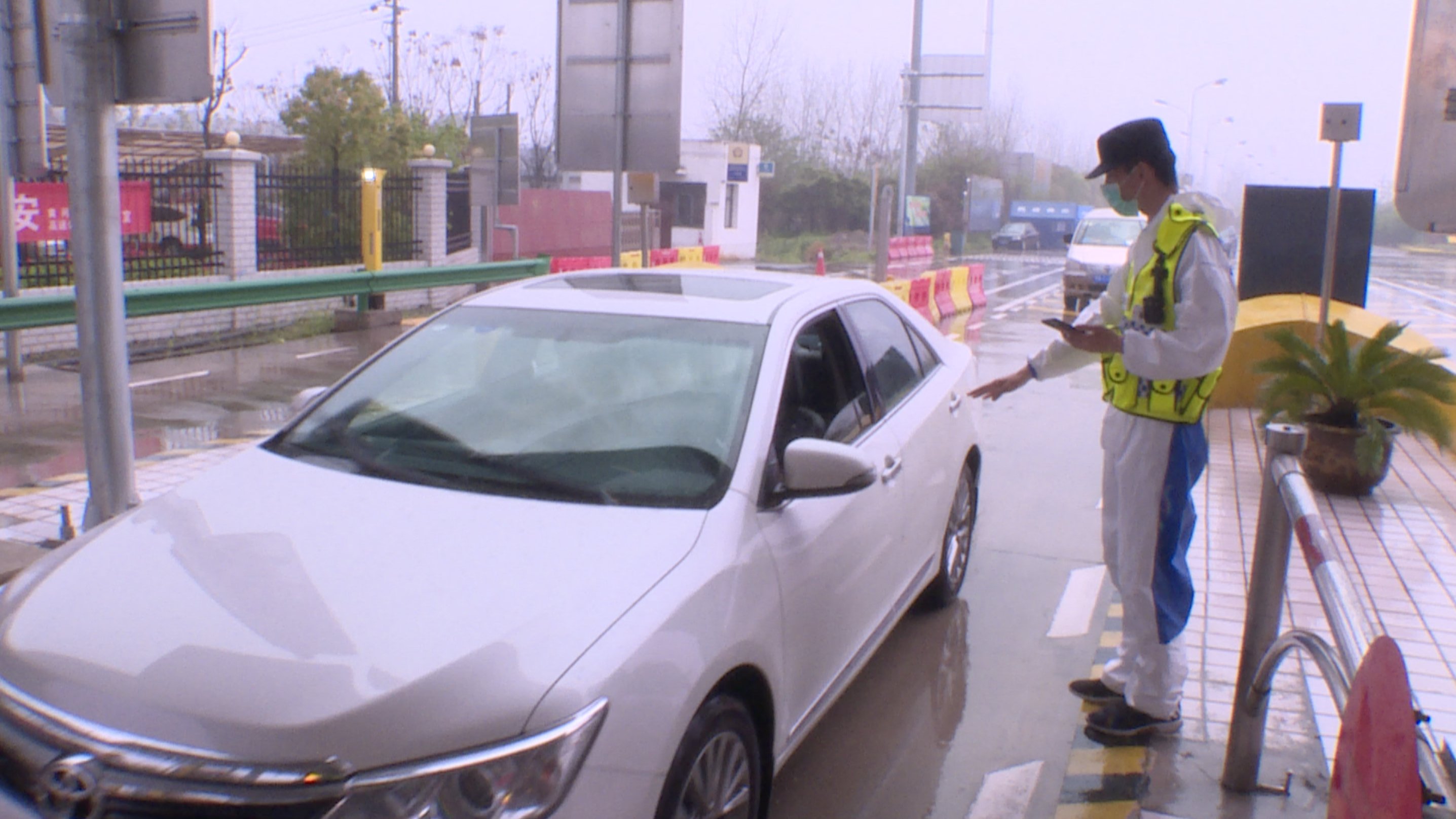 Huanggang was one of the worst-hit COVID-19 regions in central China's Hubei Province. On Wednesday, the city lifted its two-month lockdown, ushering in a long-awaited moment for those stranded in the province.

It is the second-most populous city in Hubei with 7.5 million people and reported to have the second-highest number of confirmed cases at one point of the outbreak, behind the provincial capital Wuhan.

The decision to curb the virus spread wasn't an easy one as the two-month travel ban has affected 60 million residents' daily lives in the province. Many were visiting families and friends during the Chinese New Year. As the overall situation eases in Hubei Province, it's time for those stranded to go home.

The city's transport department says the city's highways are open, and at least 2,000 vehicles have left in the morning. After weeks of waiting, these people can finally get out of the city. Many are going back to work or to find job opportunities elsewhere. 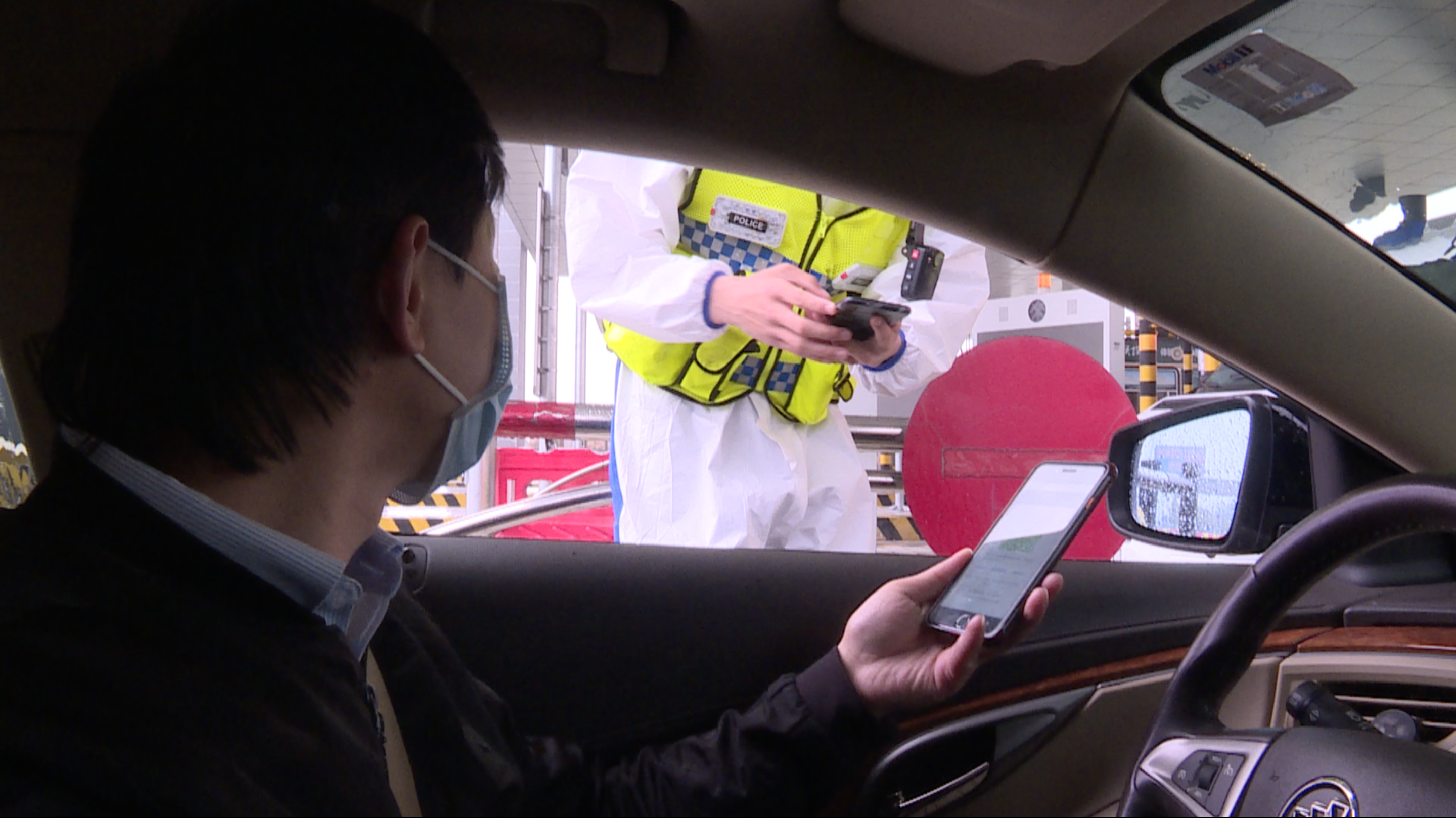 A driver shows his health code to a traffic police officer via a mobile application at a checkpoint on a highway in Huanggang. Sun Tianyuan/CGTN

A driver shows his health code to a traffic police officer via a mobile application at a checkpoint on a highway in Huanggang. Sun Tianyuan/CGTN

Meanwhile, Huanggang's train stations have partially resumed service. On Wednesday morning, a train carrying over 1,100 Hubei workers left the city for Southern China's Shenzhen. According to the station's authorities, that was the third special train arranged to help migrant workers get back to work outside Hubei.

Huanggang is gradually resuming industrial production and business operations. Experts believe the latest measures have sent a positive signal to local people that their lives are getting back to normal once again.