Story of Fighting COVID-19: How Barcelona's homeless are facing the outbreak
Global Stringer 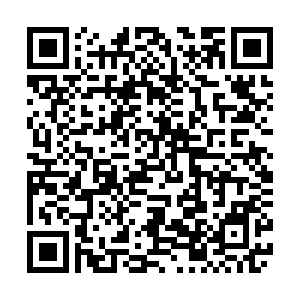 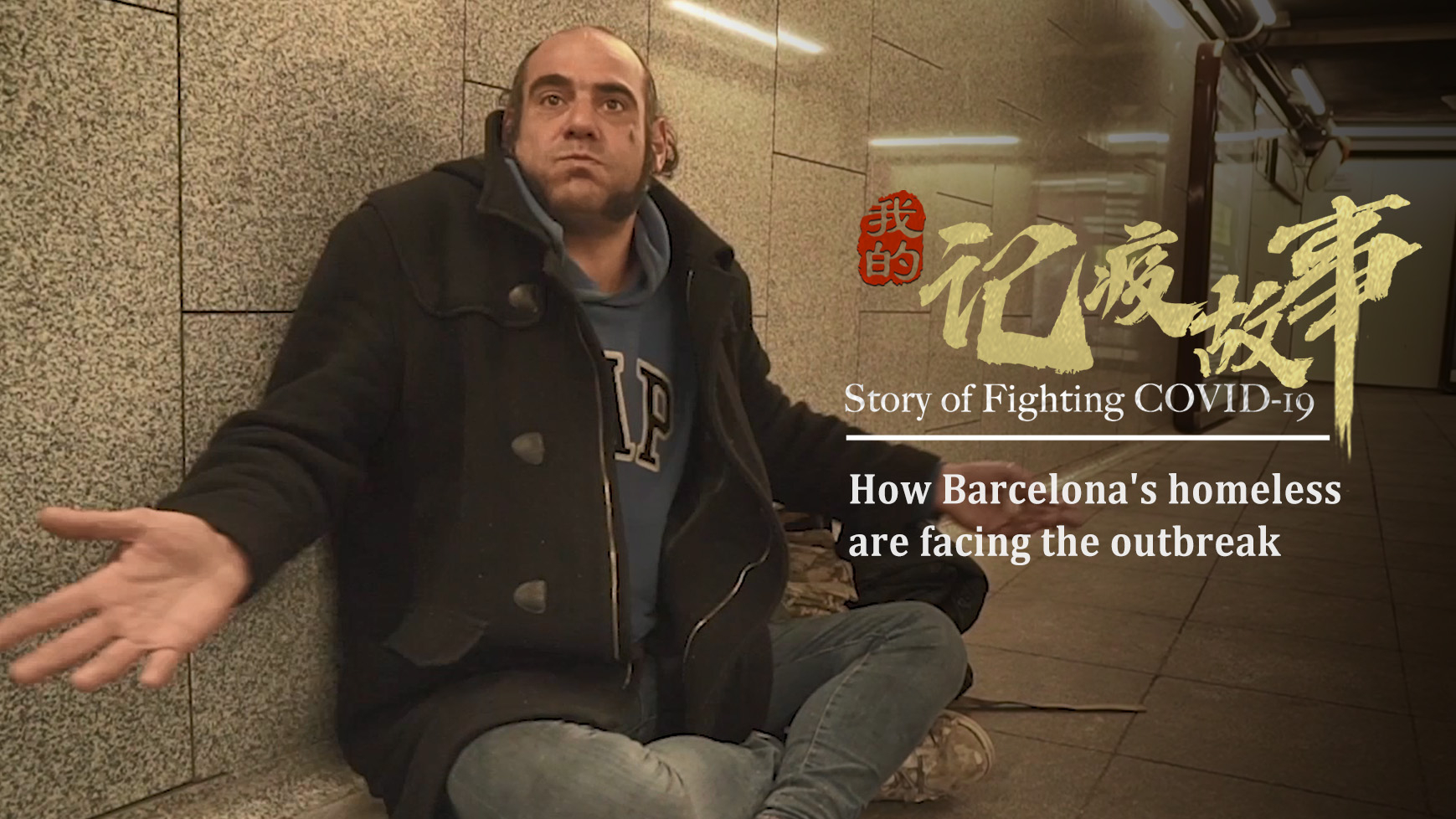 As of Wednesday, 7,937 new coronavirus cases were confirmed in Spain, bringing the total to 47,610 and making it the second most-affected country in Europe, behind Italy.

In Barcelona, it's the second day of spring and the 10th of confinement. Roger, a local CGTN contributor, noticed that there were still many homeless people without shelter or virus protection on the city's empty streets.

Though the situation is dire, Roger discovered there are people working to provide better living conditions for Barcelona's homeless population during the outbreak.