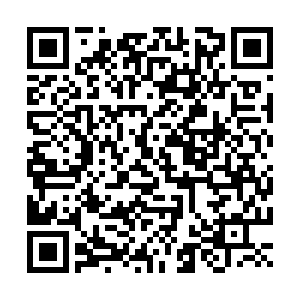 Daichi Suzuki attends a promotion event for Tokyo to apply for hosting the 2016 Summer Olympics in Tokyo, April 18, 2009. /VCG

Daichi Suzuki attends a promotion event for Tokyo to apply for hosting the 2016 Summer Olympics in Tokyo, April 18, 2009. /VCG

Japanese Sports Minister Daichi Suzuki was quarantined at home on Wednesday after engaging with a Foreign Ministry employee who was confirmed infected with the new coronavirus, reported multiple Japanese media outlets, including nikkansports.com and TV Asahi.

Suzuki and this Foreign Ministry employee shared the same vehicle on March 13 from a hotel to the airport in Athens when Suzuki visited Greece to attend the Olympic flame lightening ceremony. The employee began to show symptoms of COVID-19 on March 18 and reported his condition to the Ministry on Wednesday.

Suzuki at the moment shows no symptoms and will be working from home until Friday. 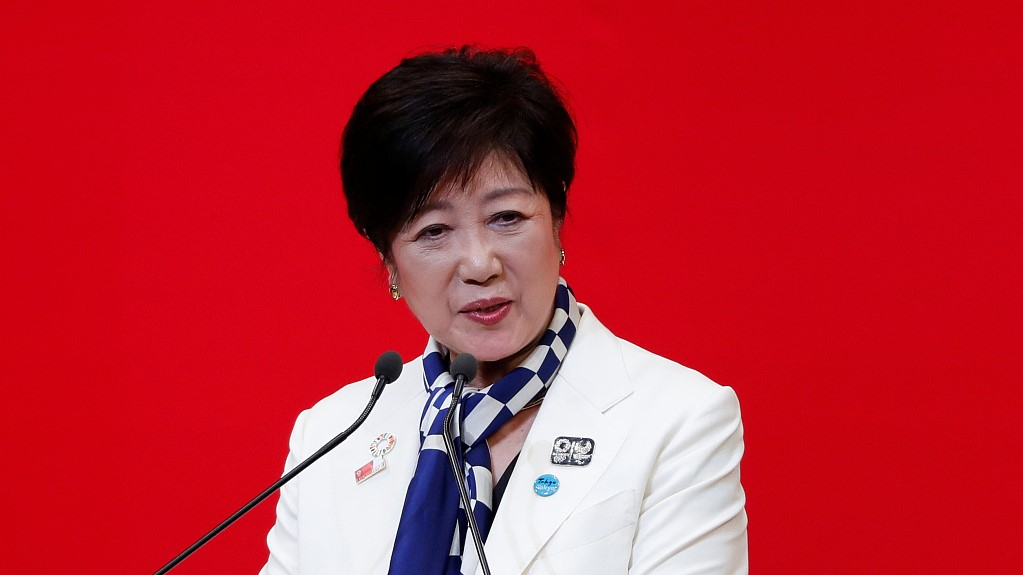 Meanwhile, Governor of Tokyo Yuriko Koike held an emergency press conference on Wednesday, announcing that the Japanese capital is facing a "critical situation" of pandemic explosion. She suggested that work from home on Thursday and Friday if possible, reduce outdoor activities at night and cancel unnecessary outdoor activities at the weekend.

The pandemic situation in Tokyo worsened in the past three days. The newly confirmed cases on Monday, Tuesday and Wednesday were 16, 17 and 41 respectively, making the total number in the capital 212, the most among all 47 administrative divisions in Japan.

Local media outlets pointed out that a "Tokyo lockdown" is already a possible option. It also seemed that the decision of postponing the Summer Olympics turned to be correct in dealing with COVID-19 in the country.