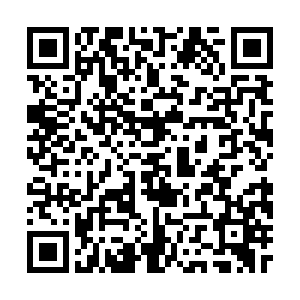 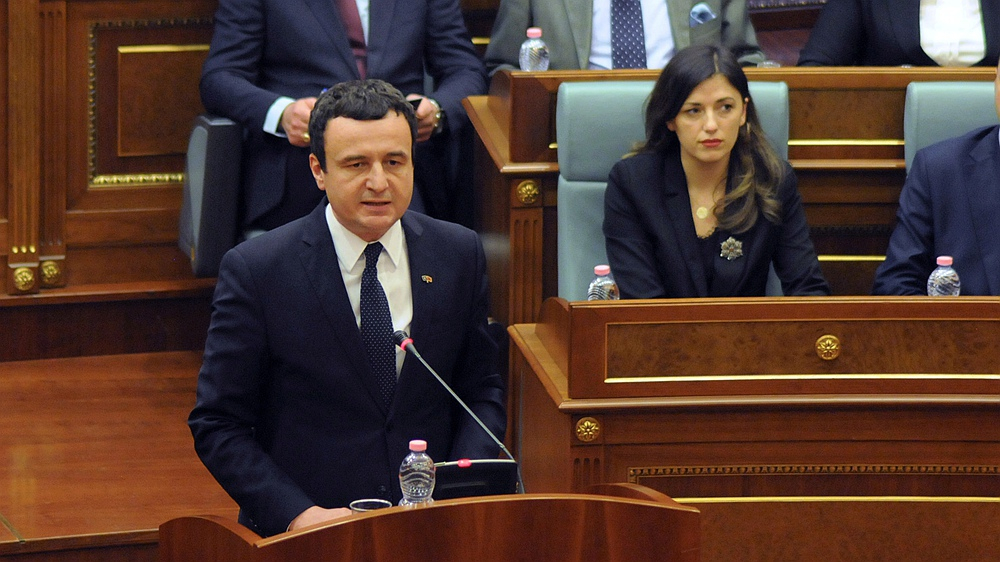 Kosovo's government was toppled by a no-confidence vote Wednesday less than two months after coming to power, plunging the country into political uncertainty as it tries to halt the spread of coronavirus.

The vote ends a brief and bumpy alliance between two former opposition parties who took power last month with a mandate to loosen the grip of an old guard that has held sway over Kosovo for more than a decade.

The partnership quickly broke down with the junior partner in the coalition, the center-right LDK, initiating the motion after weeks of tension with Prime Minister Albin Kurti, leader of the left-wing Vetevendosje party. After nearly 12 hours of debate, 82 MPs in the 120-member assembly voted in favor of the motion of no confidence.

President Hashim Thaci, whose party lost in the last elections, now has the power to give Kurti – his political enemy – another chance to form a government or call a new poll.

The tumult has outraged citizens who want their leaders to focus on combating the coronavirus, which has killed one person and infected 71 among the population of 1.8 million. Doctors warn that a swell of cases could overwhelm Kosovo's underfunded and understaffed hospitals. 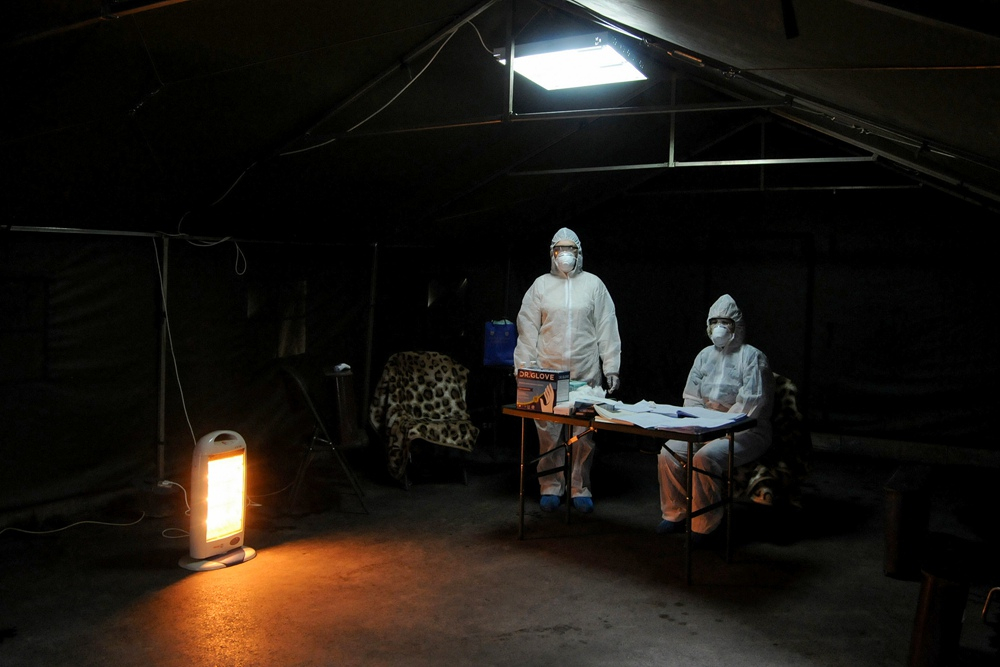 Before the parliamentary session began, one citizen breached partial lockdown orders to raise a banner at the entrance that read: "The most dangerous pandemic in Kosovo is politics. Shame!"

Unable to protest on the streets because of coronavirus restrictions on gatherings, Pristina residents have been clanging pots and pans every evening from their terraces in a show of anger over the political squabbling.

The government was dismissed after a dispute over whether to declare a state of emergency to combat the coronavirus when the LDK filed the motion for a no-confidence vote after Kurti sacked LDK member Agim Veliu as interior minister.

Veliu had supported calls by Kosovo's president for a state of emergency to be declared to combat the coronavirus. Kurti said such a drastic move was not justified.

"By firing the LDK minister without any consultation, the prime minister broke the governing coalition," said Arben Gashi, a member of the LDK. 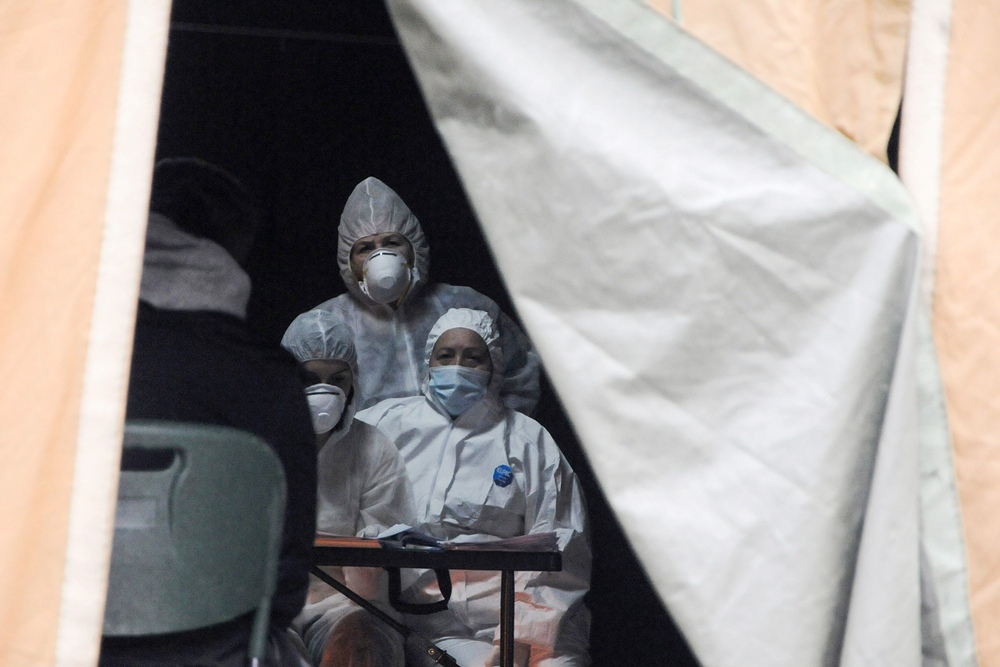 The removal of the interior minister followed other disagreements, notably on whether a tariff of 100 percent on goods produced in Balkan rival Serbia should be abolished.

Kosovo introduced the tariff in November 2018, saying it would be abolished once Serbia recognized Kosovo. The move halted dialogue on normalizing relations between Belgrade and Pristina and angered the European Union and the United States, which backed Kosovo's declaration of independence in 2008 following the wars that tore apart the former Yugoslavia.

With EU-led talks between the neighbors going nowhere fast, a new U.S. envoy appointed by President Donald Trump has recently been working with Thaci to bring about a detente.

For weeks Washington has been putting immense pressure on Kurti to drop the tariff that is now the main obstacle to the negotiations. Even after the U.S. suspended some 50 million U.S. dollars in economic aid in anger, Kurti has agreed only to gradually lift measure, and has made clear he doesn't want Thaci in charge of talks with Serbia.