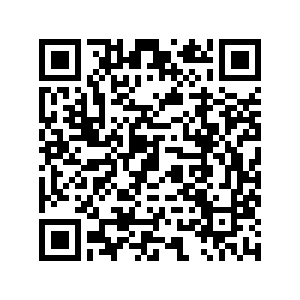 With European countries and the U.S. adopting lockdown measures to try to control the COVID-19 pandemic, showbiz is being greatly affected. Cinemas were closed and events were canceled, and as social distancing continues, audiences for television seem to witness a new rise.

Here are some of the latest news in the entertainment industry in Europe and the United States, where a surging number of new confirmed cases is being reported. 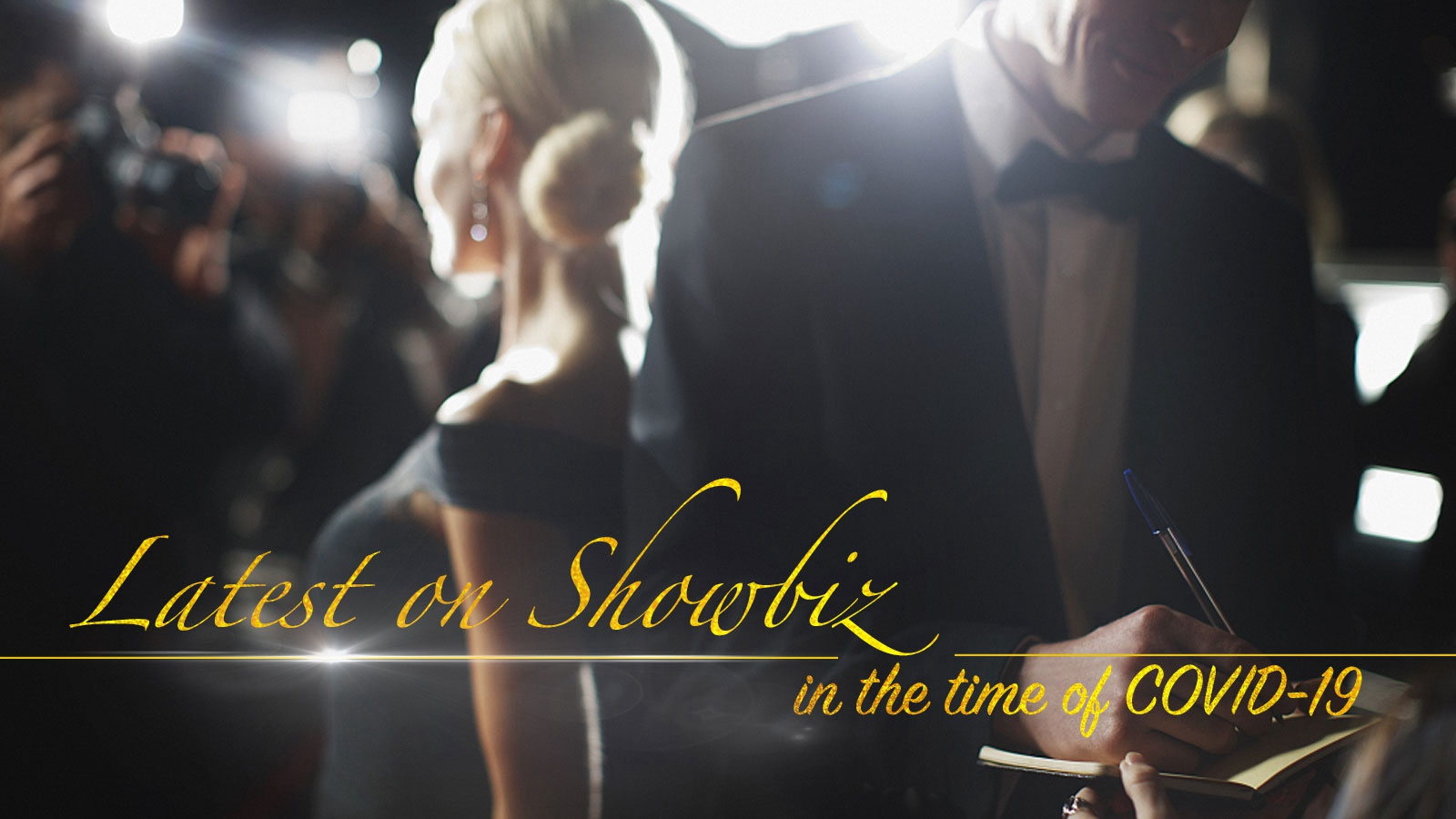 The annual Tony Awards ceremony celebrating the best in Broadway theater was postponed indefinitely on Wednesday, the latest big cultural event to fall victim to the coronavirus pandemic.

The awards ceremony had been scheduled to take place in New York City on June 7 and would have aired on CBS.

Broadway theaters were closed two weeks ago as part of the effort to contain the spread of the disease in what has become the epicenter of the U.S. outbreak.

In France, as the Cannes Film Festival was postponed, the venue scheduled to welcome the hottest names in cinema is opening doors to the town's homeless who have nowhere to go during the coronavirus lockdown. Homeless people sleep inside the festival palace as a lockdown is imposed to slow the rate of the coronavirus disease (COVID-19) in France, March 24, 2020. /Reuters

Homeless people sleep inside the festival palace as a lockdown is imposed to slow the rate of the coronavirus disease (COVID-19) in France, March 24, 2020. /Reuters

The annual film festival had been due to take place during May 12-23 but was postponed until late June. Meanwhile, organizers say the venue will be open to those who are in need.

"We have between 50 and 70 people here every night," said Dominique Aude-Lasset, an official at Cannes Town Hall. Since President Emmanuel Macron made a statement on March 16, asking the French people to stay at home, protecting themselves from the pandemic, the country's estimated 12,000 homeless were threatened without proper sanitation.

At the entrance, a worker in a face mask takes the temperature of each person each time they enter the site. Inside, there is an eating area, shower block, and communal space with television and games. In a cavernous, low-ceiling room, camp-beds are set up in three long lines.

There are also four kennels to house their dogs as well.

"We know dogs are precious for people living on the streets," Aude-Lasset said. 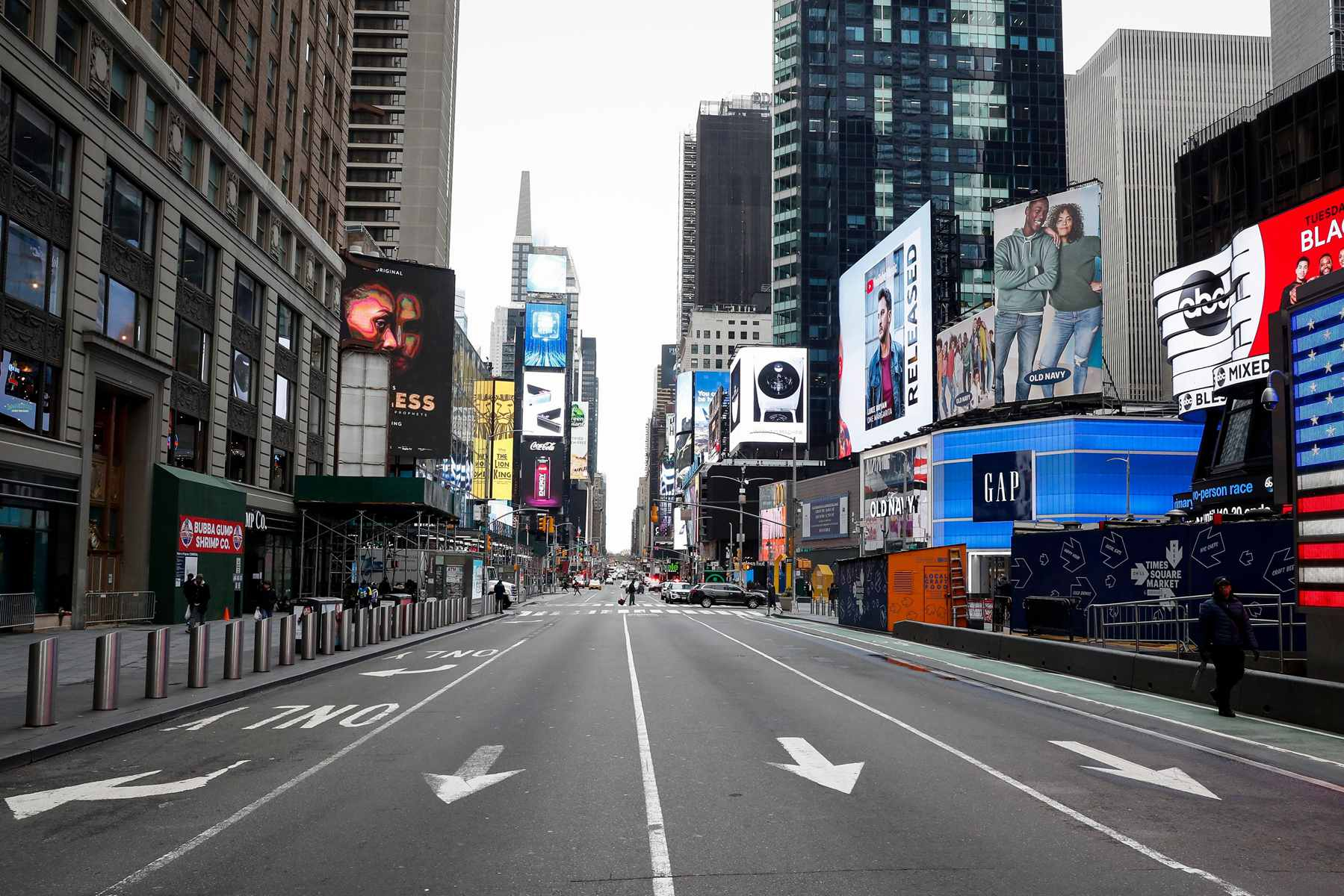 But as on-spot events were canceled, television seems to be welcoming a boom. Millions of people in self-quarantine and social distancing have flocked to television shows in the U.S., and audiences surge to 12-months highs.

The season finale of NBC's TV series "This Is Us" became the most-watched episode since September 2019, saw a 21-percent increase in viewers aged 18-49.

Besides televisions, streaming services such as Netflix and HBO Now are also beneficiaries of the stay-at-home movement. Netflix chief content officer Ted Sarandos told CNN on Sunday that viewing was up, but gave no details. While time spent on the HBO Now since March 14 was up over 40 percent from a month prior.

On Wednesday, music streaming platform Spotify Technology said it launched a COVID-19 music relief project to raise funds for musicians as the coronavirus pandemic grounds life to a halt in most countries, while taking a toll on the economy.

The platform has about 124 million paid subscribers, and has also partnered with non-profit organizations such as MusiCares and Help Musicians, a UK-based charity for musicians, it said in a statement. And apart from donating funds to those charities, it would match donations made through the music relief page for up to 10 million U.S. dollars.

In the U.S., a number of big names in music will headline a benefit concert on Sunday to raise money to fight the spread of the COVID-19 by playing from their homes. Mariah Carey, Billie Eilish, and Tim McGraw are among the musicians. 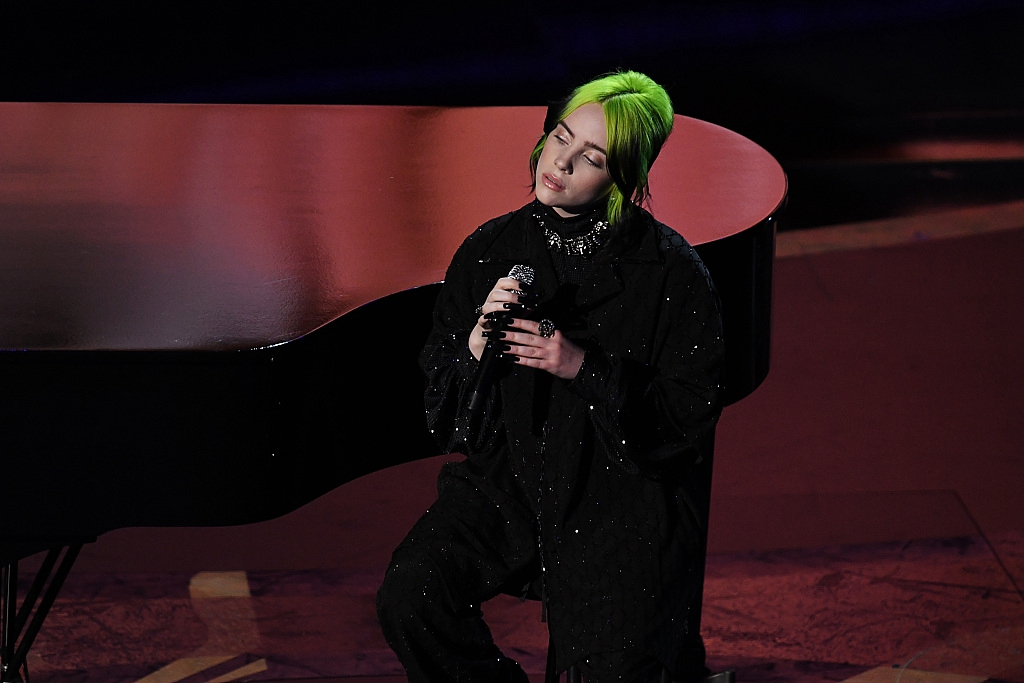 Named "IHeart Living Room Concert for America," the one-hour event is to be hosted by Elton John and broadcast on Fox and iHeart radio stations, and it is the first major nationwide event in the U.S. to harness celebrity power to help those affected by the disease.

It is aimed at paying tribute to health workers and those on the front lines of efforts to cope with the pandemic, according to Reuters. It will also encourage viewers to donate to two charities: Feeding America and the First Responders Children's Foundation.

With input from Reuters