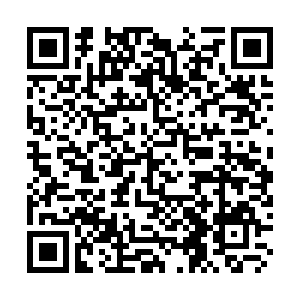 Maldives will temporarily suspend issuing visas upon arrival for all inbound tourists either by air or sea as part of its efforts to fight against the COVID-19 pandemic, local media reported Wednesday.

President Ibrahim Solih said at a press conference in Male that foreigners would not be allowed to enter the country starting March 27, except for those with special permission from the government. 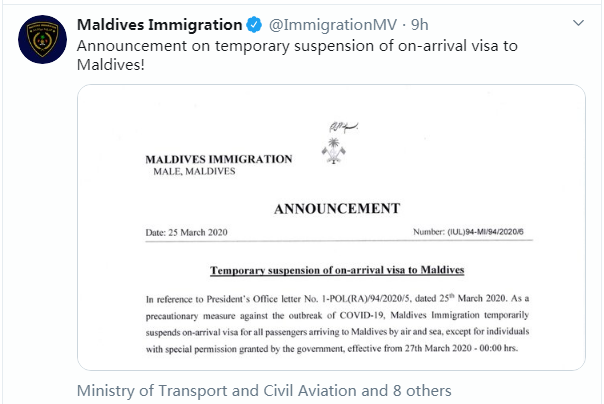 He also announced the extension of the closure of schools and government offices for another week.

Maldives had earlier barred entry of passengers who had a travel history in countries with a high number of COVID-19 cases. Other arrivals were being quarantined for 14 days.

The country has so far reported 13 confirmed COVID-19 cases, all of whom are foreign citizens. Five patients have made a full recovery, bringing the total number of active cases down to eight.