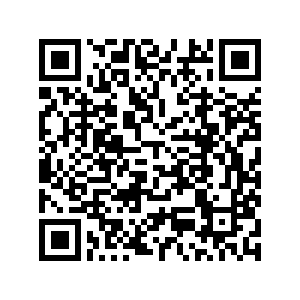 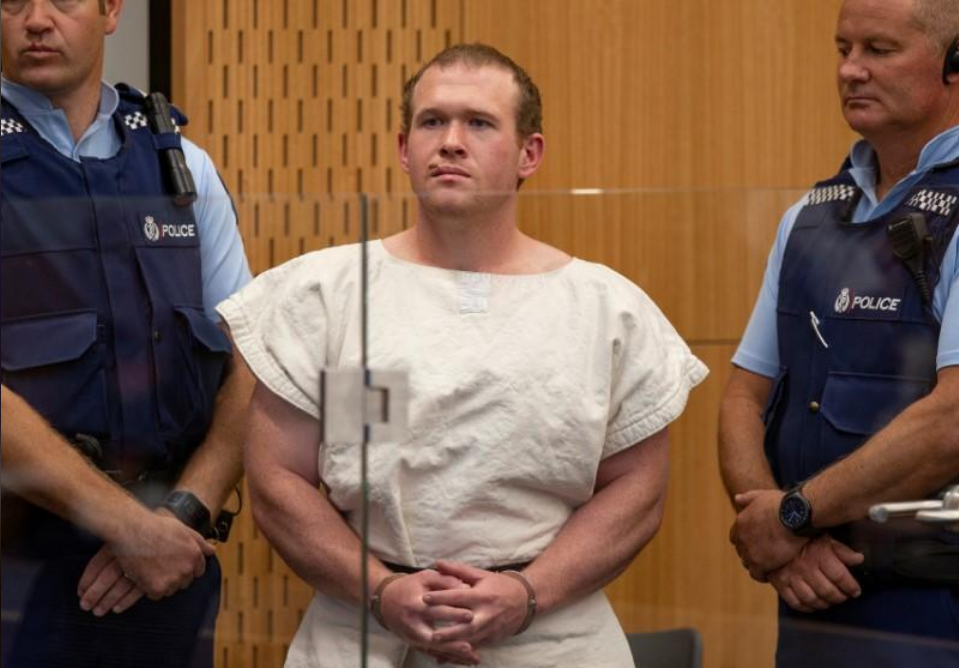 Brenton Tarrant, charged for murder in relation to the mosque shooting spree in 2019, is seen in the dock during his appearance in the Christchurch District Court, New Zealand, March 16, 2019. /Reuters

Brenton Tarrant, charged for murder in relation to the mosque shooting spree in 2019, is seen in the dock during his appearance in the Christchurch District Court, New Zealand, March 16, 2019. /Reuters

The man responsible for New Zealand's worst mass murder has finally admitted to the killings.

Twenty-nine-year-old Australian Brenton Tarrant was due to go on trial in June, but in a shock move he has pleaded guilty to 51 counts of murder, 40 counts of attempted murder, and one charge of engaging in a terrorist act, which arose from his shooting spree at two mosques in the southern city of Christchurch in March 2019.

The guilty pleas came in a hastily arranged sitting of the Christchurch High Court, which was in the process of being closed as part of New Zealand's COVID-19 lockdown. Tarrant appeared by video link from a high security prison in Auckland where he has been held since the shooting and showed no emotion as he uttered the word "guilty" to all charges.

Justice Cameron Mander convicted Tarrant on all charges and has remanded him in custody for sentencing which will not take place until the COVID-19 restrictions are lifted and victims are able to attend the hearing if they choose to.

None of the victims or their families knew about the secret hearing, but the guilty pleas were welcomed by one survivor who was relieved that there would be no trial.

New Zealand's Prime Minister, Jacinda Ardern, says the guilty plea will provide some relief to the many people whose lives were shattered by what happened on March 15.

"These guilty pleas and conviction bring accountability for what happened and also save the families who lost loved ones, those who were injured, and other witnesses, the ordeal of a trial."

Police Commissioner Mike Bush paid tribute to the Police and legal teams who worked on the case over the past twelve months and says the guilty pleas are "a significant milestone in respect of one of our darkest days." He also acknowledged the victims, their families, the community of Christchurch and the many lives that were changed forever.

"They have inspired all of us to be a kind and more tolerant community."

The shooting led to a dramatic and swift reform of New Zealand's gun laws including a ban on the ownership and sale of the semi-automatic weapons used in the attack. Further legislation is pending to tighten the gun licensing process and start a register of all firearms.

Late last year, a firearm amnesty also led to the confiscation and destruction of almost 60,000 semi-automatic weapons at a cost of around 100 million New Zealand dollars, however critics claim that many more such weapons have been driven underground in the hands of gangs and criminals.