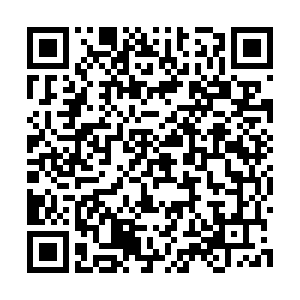 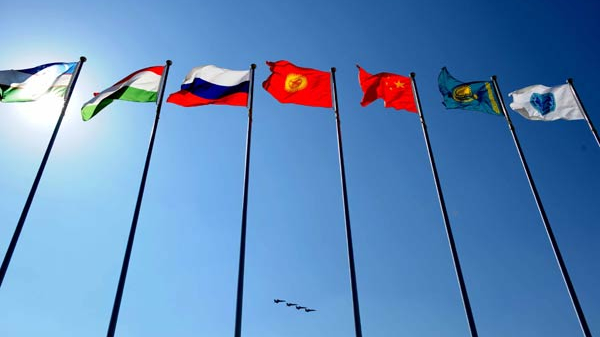 During the last few days, the pandemic situation has become much worse. The total cases and death toll demonstrate the exponential growth. People around the world are deeply concerned and businesses are in panic. A truly horrific scenario might be in front of all humanity.

What we observe now are dozens of uncoordinated "national" reactions to the pandemic. Most actions look chaotic and are not functioning as they should. Comparing the early responses of different nations – take China and Italy, for example – to me, it is clear that only coordinated international efforts can prevent the worst-case scenarios.

However let's be honest with ourselves. Judging by what we see today, a coordinated global response to the pandemic is highly unlikely. Instead of deciding how to resolutely fight the common enemy, many "policymakers" are wasting their energy in a war of words, blame games, etc. My strong suggestion would be to start to work together on regional levels.

As of now, China is the only country in the world which has brought a large-scale COVID-19 pandemic under control. Now China wants to help other countries stop the virus. But how can they assist 150+ countries at the same time?

As the first step toward global coordination, China should start working with its neighbors. Namely, it should start fighting the pandemic along with its partners from the Shanghai Cooperation Organization (SCO).

Constituted by China, India, Kazakhstan, Kyrgyzstan, Russia, Pakistan, Tajikistan and Uzbekistan, the SCO possess a total population of 3.2 billion, accounting for 44 percent of the world population. The SCO was originally conceived as a multilateral structure with three levels of cooperation serving as its primary pillars. These include cooperation (a) in politics and security, (b) in trade and economic activity, and (c) in the development of cultural and humanitarian ties.

In its statement on February 14, the SCO member states welcomed the resolute measures being undertaken by China's government and people to fight the epidemic. Secretary-General of the SCO Vladimir Norov has praised the measures being taken in China to clamp down on the coronavirus.

Days later, President Xi Jinping said that China was prepared to "work with all other countries" to intensify the global fight against the coronavirus pandemic. Xi made his comments in a late-night telephone call with the Russian President Vladimir Putin, expressing China's willingness to make concerted efforts with Russia and other countries to safeguard global public health security.

Let me repeat it again – only a multilateral onslaught will be able to defeat the deadly virus. In this critical time for all humanity, there shouldn't be any slight hesitation of choice between petty nationalism and international partnership.

Two pillars must serve as the foundation of an urgent action plan – fighting health threats and economic challenges. To restore the confidence of the people, the SCO needs to adopt a specific action plan to address joint steps on medical emergencies and support of regional economic activity.

As developing countries, all SCO members have significant challenges in terms of access to healthcare facilities. Fundamental elements of cooperation could be sharing general and specific practices, but especially accumulated knowledge.

Organizing and structuring a special financial fund to purchase necessary equipment, medicine and consumables should be the first priority. 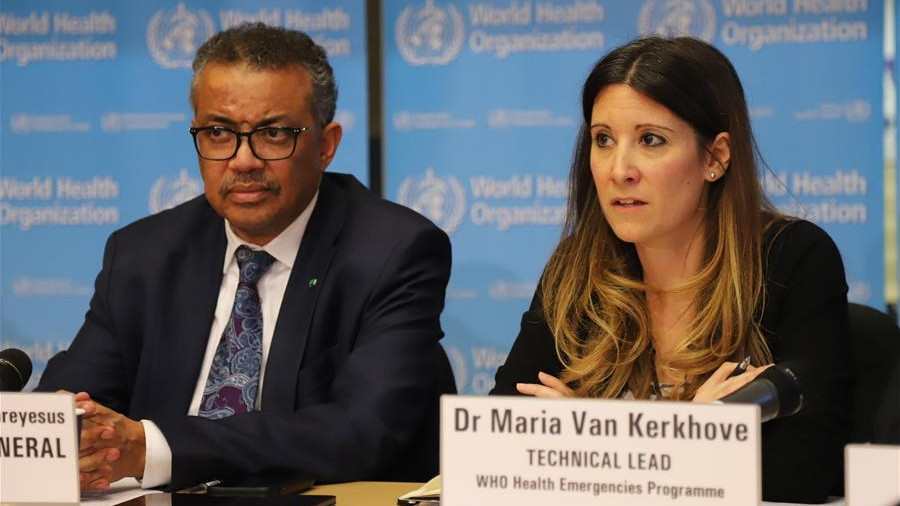 Maria van Kerkhove (R), technical lead for the Health Emergencies Program of the World Health Organization (WHO), speaks with WHO Director-General Dr Tedros Adhanom Ghebreyesus at her side, at a daily briefing in Geneva, Switzerland, March 3, 2020. /Xinhua

Maria van Kerkhove (R), technical lead for the Health Emergencies Program of the World Health Organization (WHO), speaks with WHO Director-General Dr Tedros Adhanom Ghebreyesus at her side, at a daily briefing in Geneva, Switzerland, March 3, 2020. /Xinhua

As a multilateral organization, the SCO could also invite the World Health Organization (WHO) to their first virtual meetings. The SCO could later grant the WHO a temporary seat or special status as a permanent observer.

The SCO could also establish coordinated fiscal stimulus to the region to ensure sufficient liquidity in the monetary and financial systems. Thus, a timely establishment of a specific action plan on macroeconomic measures, perhaps with contribution from development institutions like the Asian Infrastructure Investment Bank (AIIB), would be required.

The SCO's first step to tackle the pandemic should involve a teleconference between its leaders as soon as possible.

The SCO has a unique chance to show to the world its efficiency during the current crisis, and moreover, to demonstrate the great potential of multilateralism. Here is the chance to start practicing the regional and, after that, the global cooperation of our world of a small community of common destiny.

Using efficient steps, the nations must get together and set a straightforward course to defeat the common enemy. Ideally, the nations may even establish the conditions to prevent the next (not necessarily health-related) crises.

The lives of the people hang in the balance. The SCO would become even more attractive to other potential members if, again, it will prove its efficiency – this time in its fight with COVID-19.