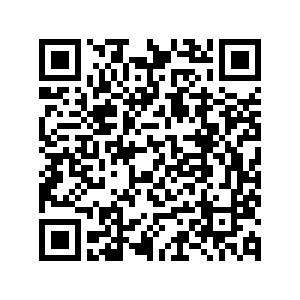 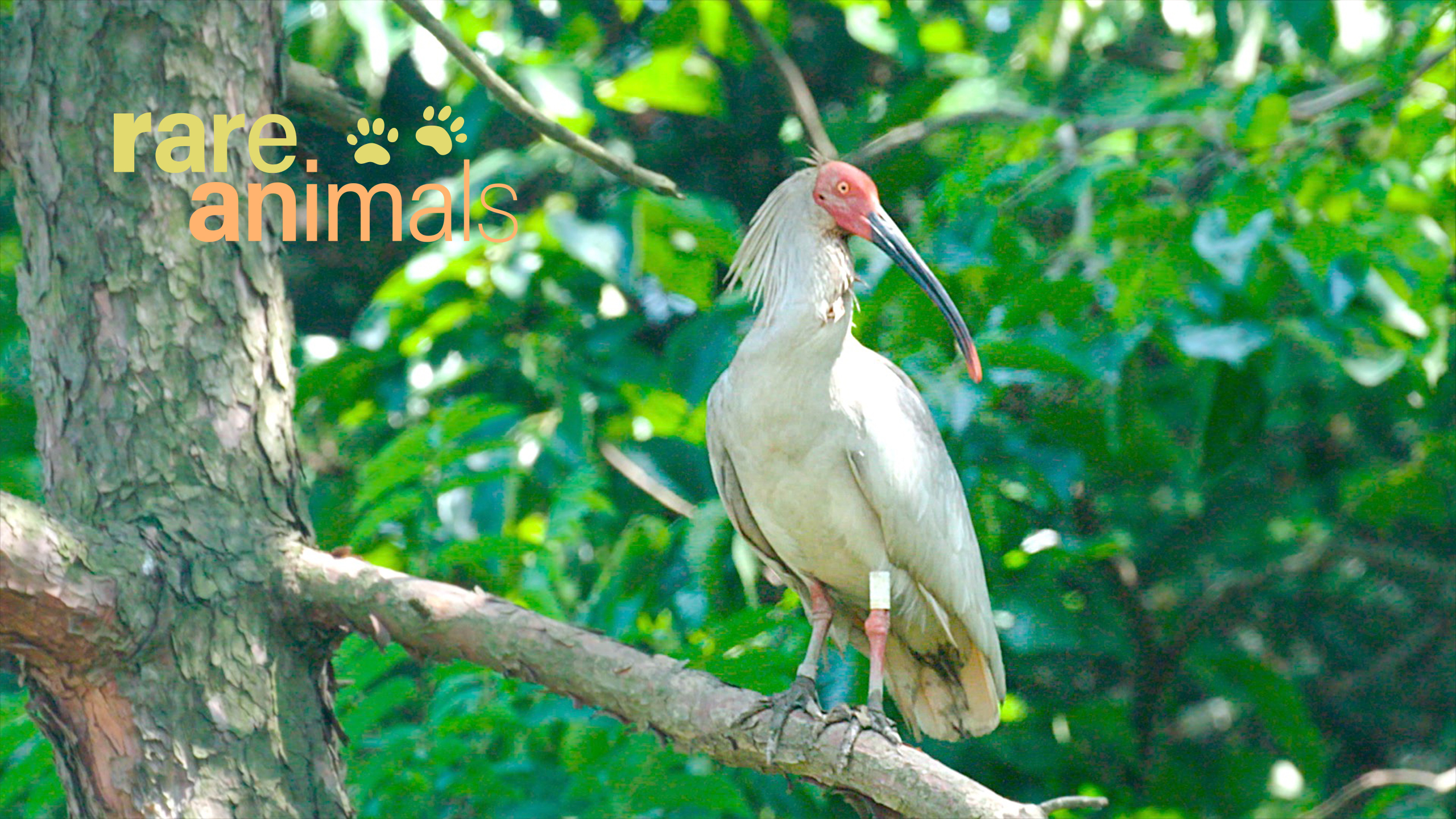 In Chinese, the crested ibis is called "zhu huan", meaning "scarlet-red ibis." When the crested ibis stays still on the ground, it looks just like a plain white bird; its vibrant color can only be seen when it spreads its wings and flies.  Click the video to see the real color of the crested ibis, in precious footage captured by the CGTN Nature crew in the Qinling Mountains of northwest China. 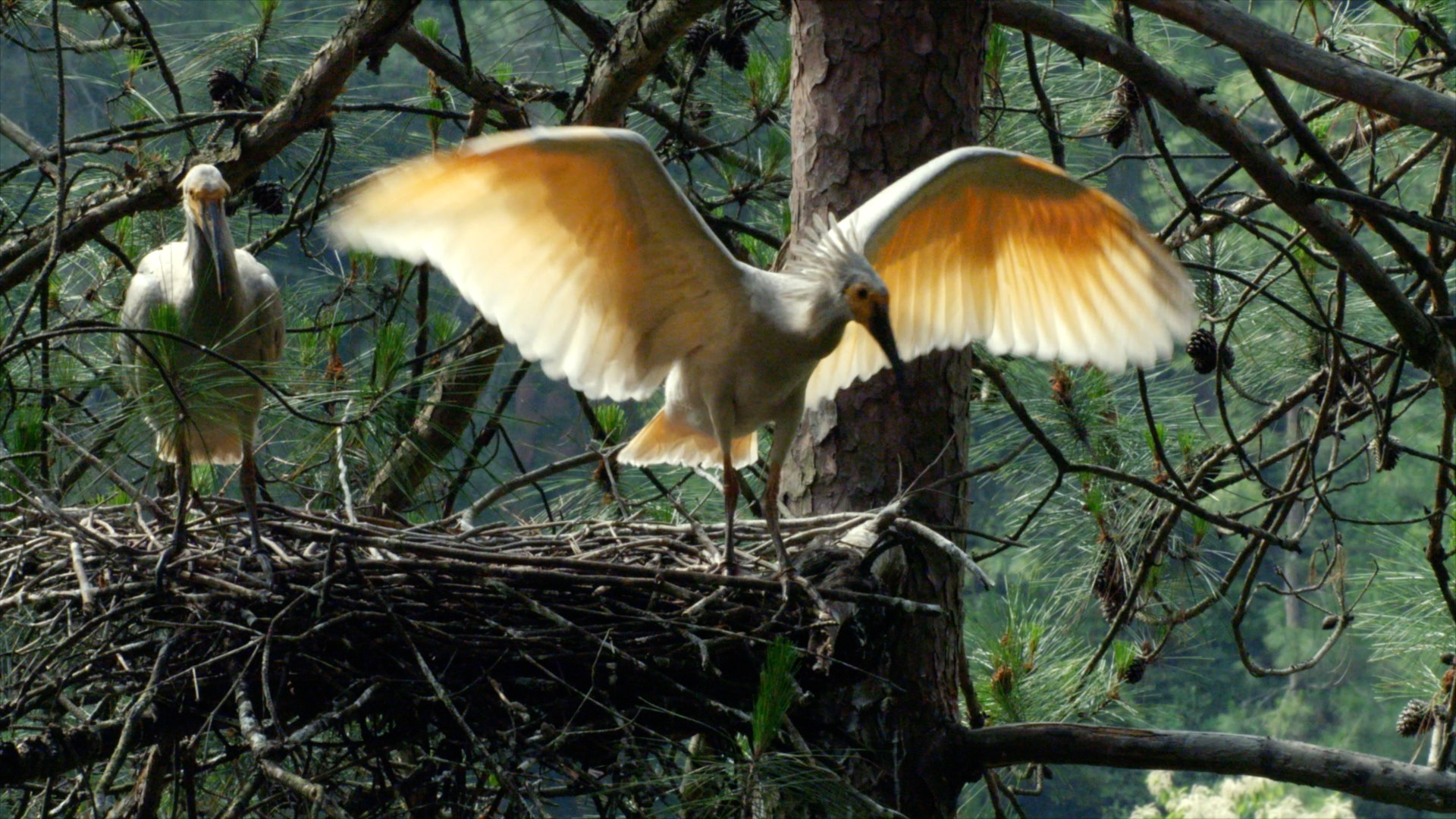 The video are highlights in a documentary series, which records the complete story of a crested ibis couple building a home and raising their children. For the whole story, check it here: 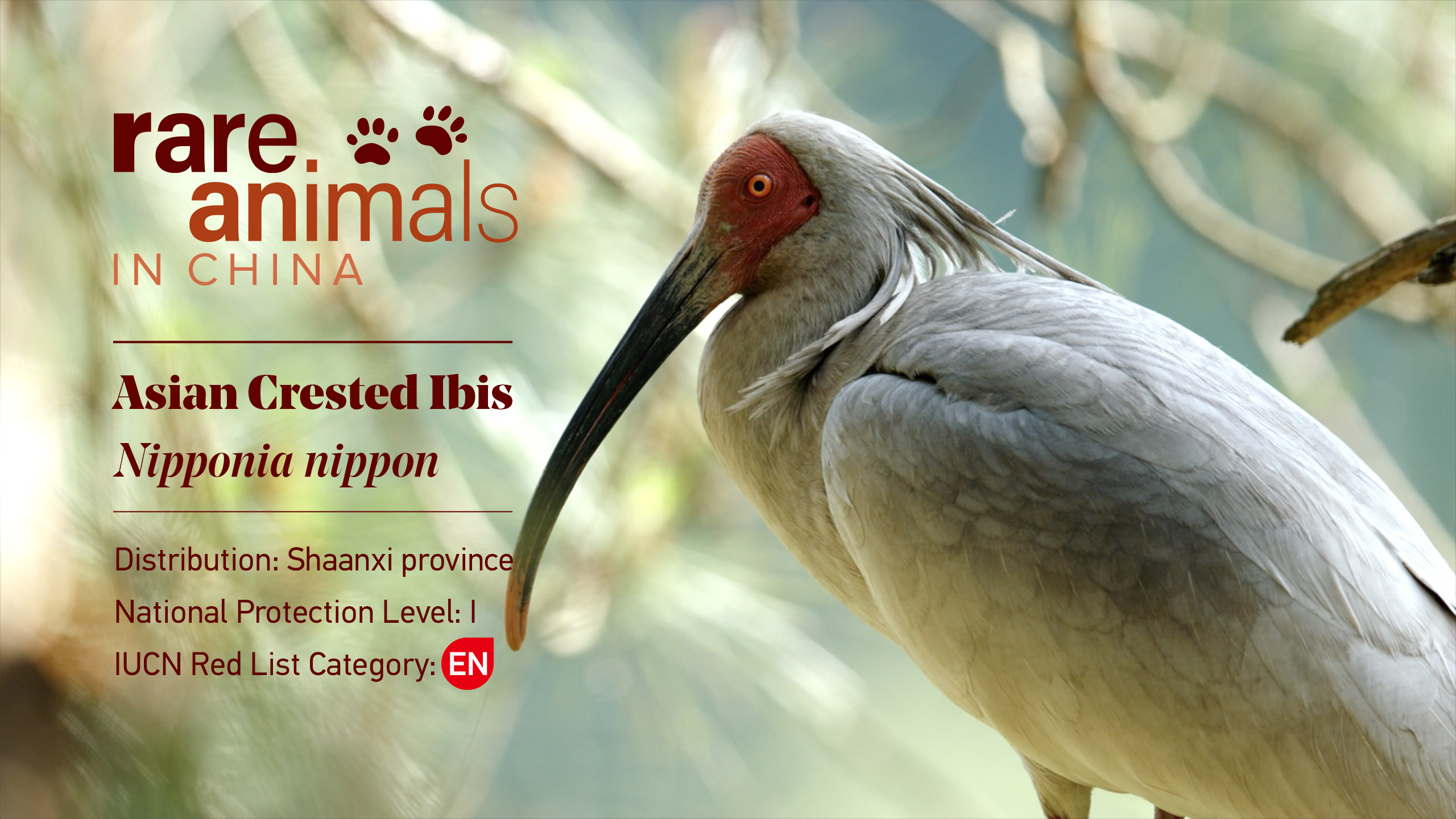 At one time, the crested ibis was widespread in Japan, China, Korea and Russia. Due to habitat loss and widespread use of pesticides and fertilizers, the bird has disappeared from most of its former range. In 1963, it was regionally extinct in Russia, and in 1975 in Korea. One individual found in 1964 was thought to be the last one in China. And Japanese experts had to catch the last wild crested ibis in the country and keep it in captivity. 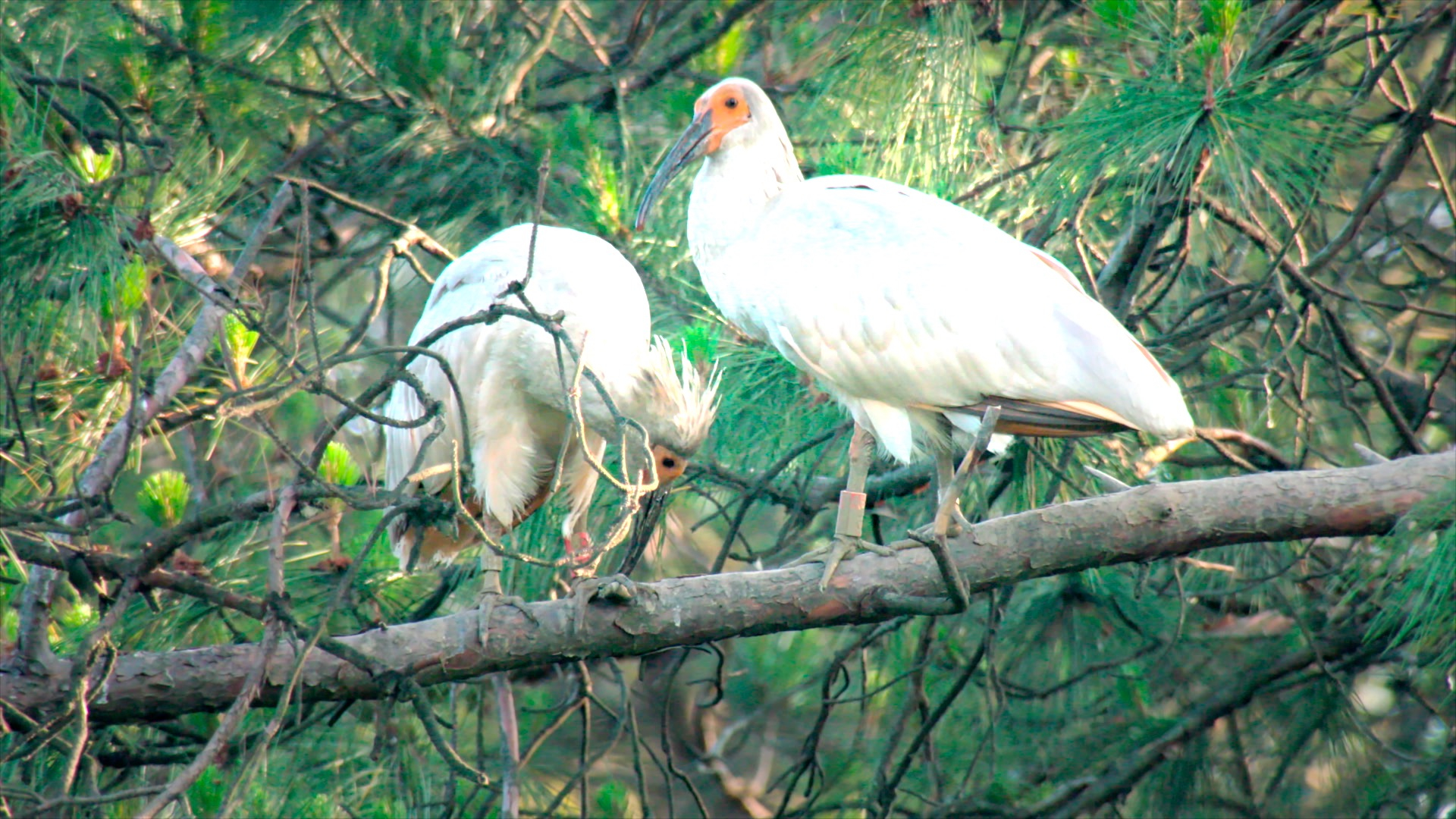 In the year 1981, seven wild crested ibises were found in Shaanxi Province in northern China. They were believed to be the last members of the species. Steps were taken to ensure the birds were not disturbed, with people stationed near the tree to prevent attacks by other animals. The area where the birds were initially found become site of the first crested ibis conservation station in China. 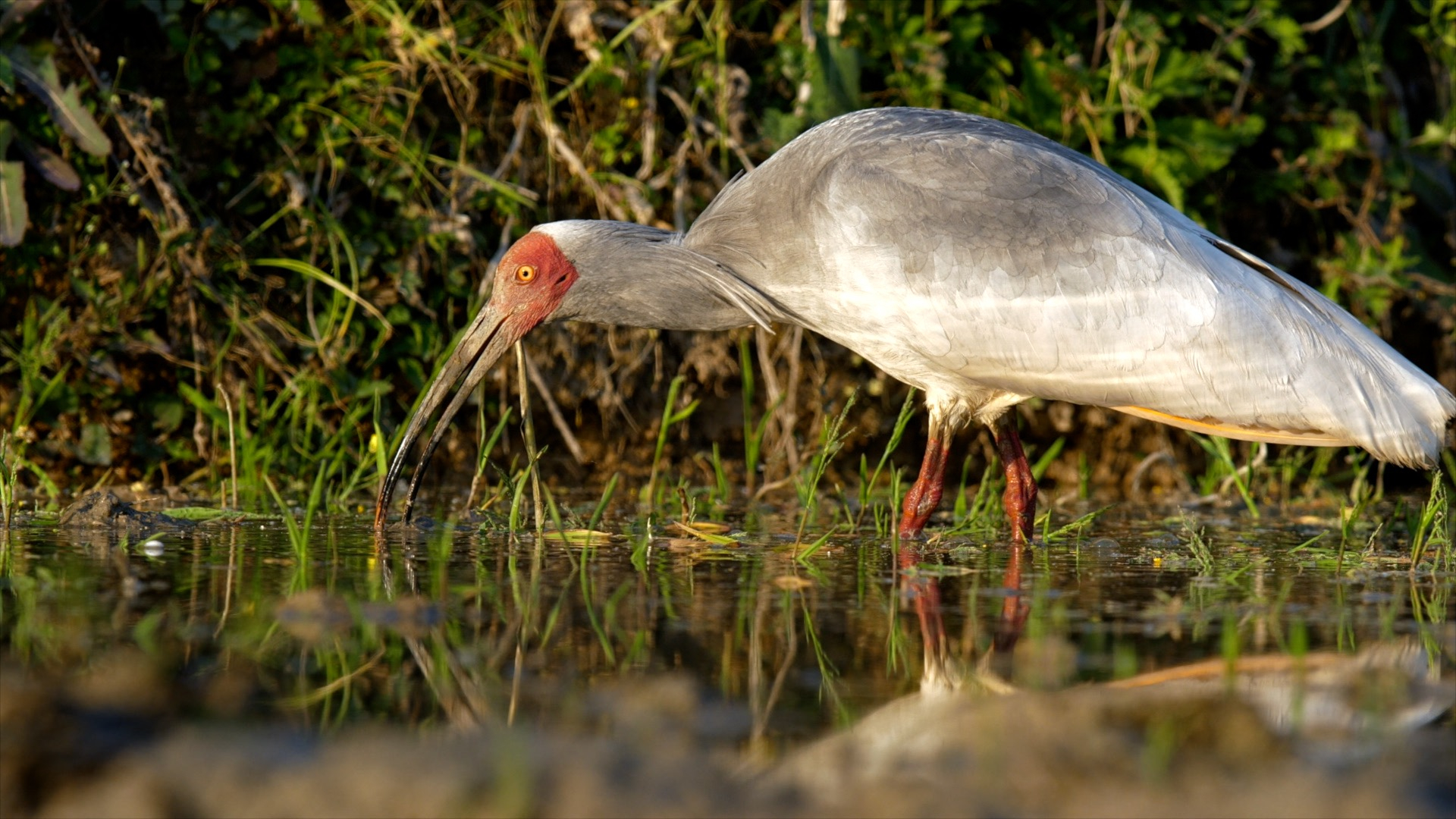 Forty years later, the population is over 2,600. And the species' habitat has been expanded from just five square kilometers to 14,000 square kilometers across the country. Some individuals have been brought to Japan and Korea as gifts. 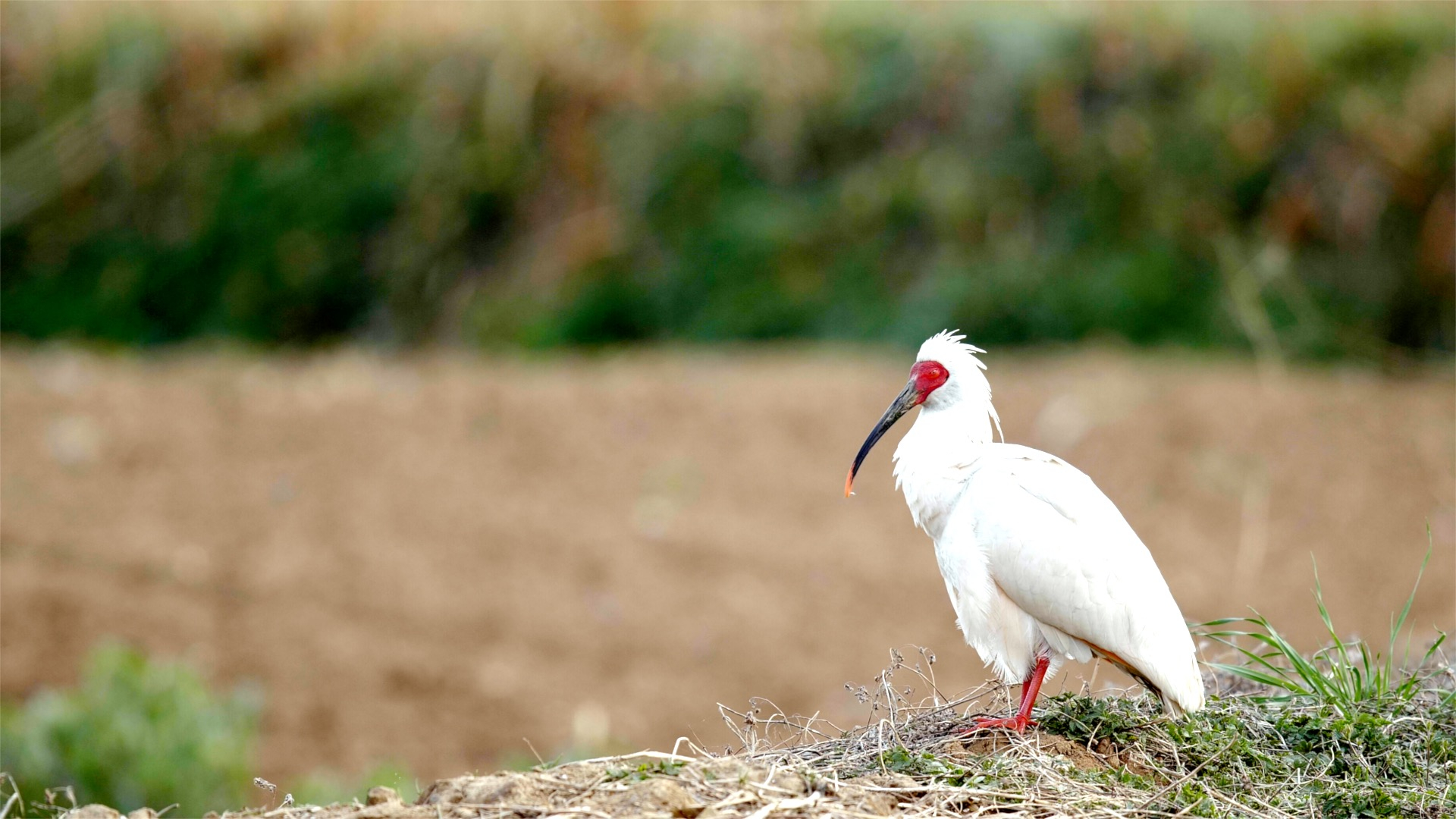 China is home to rich biodiversity. This series will focuses on the rare animals that inhabit China and under national protection. They need us, and the first step of protection is to know who they are.