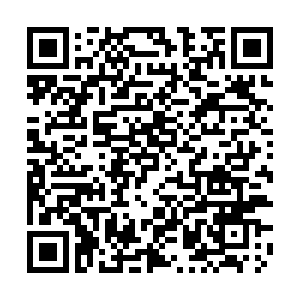 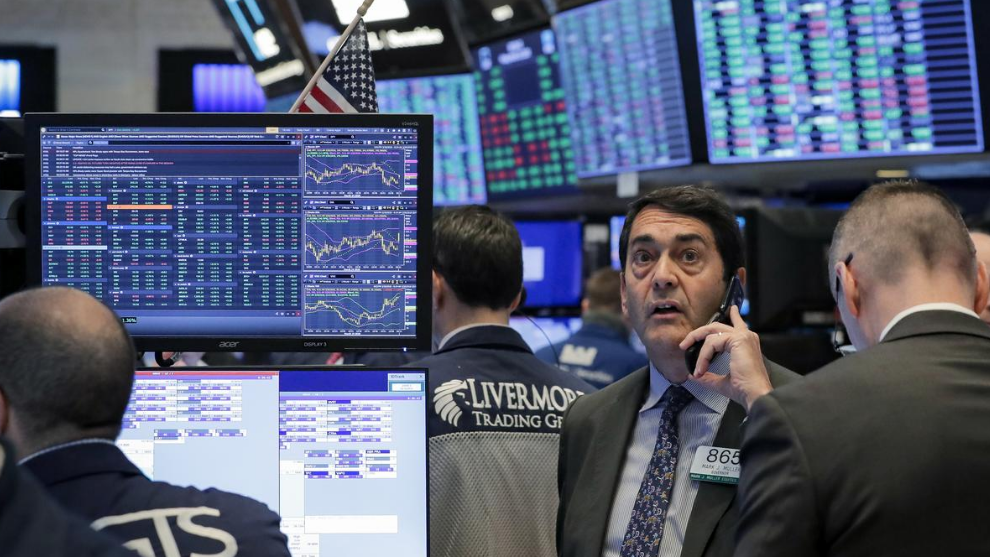 The S&P 500 rallied for a second straight session on Wednesday as the U.S. Senate appeared near a vote on a two trillion U.S. dollars package to support businesses and households devastated by the coronavirus pandemic.

Wall Street trimmed hefty gains late in the session after reports raised doubts about how quickly the bill might pass, but the S&P 500 and Dow Jones Industrial Average still ended up more than one percent and two percent, respectively.

Boeing surged by 24 percent, bringing its gain over the past three sessions to almost 70 percent, as investors bet on government support for the aerospace industry as well as airlines. American Airlines Group, United Airlines Holding and Delta Air Lines each jumped more than 10 percent.

Boeing, long a symbol of U.S. manufacturing strength, remains down by more than 50 percent since mid-February.

Wednesday marked the first time since February 12 that S&P 500 climbed two days in a row. Even after its late-day retreat from its highs, the Dow's 14 percent gain over two sessions was its strongest two-day percent performance since 1987.

"What the fiscal and monetary stimulus has done is to allow the market to recover," said Justin Hoogendoorn, head of fixed income strategy at Piper Jaffray in Chicago. "It's not because the main street community is coming back. It's the institutional crowd being able to say, 'the world isn't falling apart'."

Top aides to Republican President Donald Trump and senior Senate Republicans and Democrats said they had agreed on the unprecedented stimulus bill, which includes a 500-billion-U.S.-dollar fund to help hard-hit industries and a comparable amount for direct payments of up to 3,000 U.S. dollars apiece to millions of U.S. families.

However, Senator Bernie Sanders, an independent who is running for the Democratic presidential nomination, said he was prepared to put a hold on the bill unless a group of Republican senators drop their objections to language on jobless benefits in the legislation.

Top House Republican Kevin McCarthy said he wanted House members to have at least 24 hours after the Senate vote to review the bill.

With fears of a global recession and corporate defaults running high, and expectations of a continued surge in cases of the illness caused by the new coronavirus in the United States, many investors remained reluctant to call an end to Wall Street's recent, staggering selloff.

"We are still in a phase where we need to be cautious," warned Rob Haworth, senior investment strategist for U.S. Bank Wealth Management. "We don't yet know when these social distancing measures will end, and the evidence for now is that they will continue to expand."

Data due on Thursday is likely to show U.S. weekly jobless claims surging to one million as companies announce layoffs and as state-wide lockdowns force businesses to shutter stores.

Apple Inc fell late in the session, closing down 0.55 percent after Nikkei reported the company could delay the launch of an iPhone with 5G wireless technology.

The S&P 500 remains down about 27 percent from its February record high, a loss of more than seven trillion U.S. dollars in stock market value.

Royal Caribbean Cruises and Norwegian Cruise Line Holdings each rallied by about 23 percent. Both companies have been among the hardest hit from the pandemic.

Advancing issues outnumbered declining ones on the NYSE by a 4.55-to-1 ratio; on Nasdaq, a 2.02-to-1 ratio favored advancers.