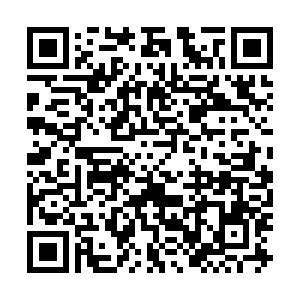 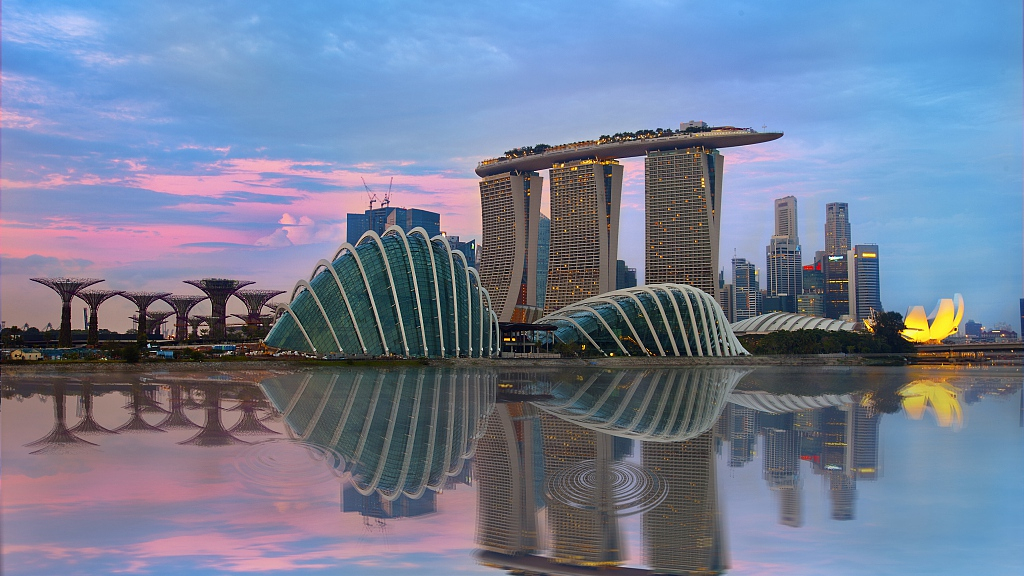 This is how Lawrence Wong, the co-chair of Singapore's COVID-19 multi-ministry task force, described the new, stricter social distancing measures that will come into effect from 23:59 PM on March 26.

"We are going to limit gatherings outside of work and school to 10 persons or fewer and ensure that physical distancing of one meter can be achieved in settings where interactions are non-transient," explained Lawrence Wong.

He further announced the closure of "all bars and entertainment venues like nightclubs, discos, cinemas, theaters and karaoke outlets where there is a high risk of transmission."

All religious services will also be suspended, and so will center-based tuition and enrichment classes, in order to reduce the intermingling of students from different schools.

Meanwhile, other public venues like retail malls, museums, attractions, are required to limit the number of visitors within their premises and to restrict groups to 10 people or less.

These new measures come on the heels of a set of social distancing guidelines that were issued on the March 20, which required F&B outlets and other public venues to ensure that their customers are seated at least a meter apart from one another.

As we traveled through Singapore earlier this week, we found floor markings telling people where to stand or queue at eateries, grocery stores, office buildings and taxi stands. The markings are meant to ensure that people stand at least a meter apart while waiting for their turn.

Where food is sold, certain seats have been marked with tapes to ensure that people sit apart during meals as well as to restrict the number of people at a single table.

And even though this means that some have to wait a little longer during peak hours like lunch and dinner time, most visitors don't mind waiting if it helps restrict the spread of the virus in the island nation.

One diner at the center told us that the taping of seats "is very useful. As long as you can help reduce the number of potential infections to the people."

"I think it is a very, very good idea. Obviously we don't want our healthcare workers to get overloaded. It's a small price to pay," the diner, Bernard Lee added.

In fact, he even encouraged people to consider takeaways in case they are unable to find a place to sit. 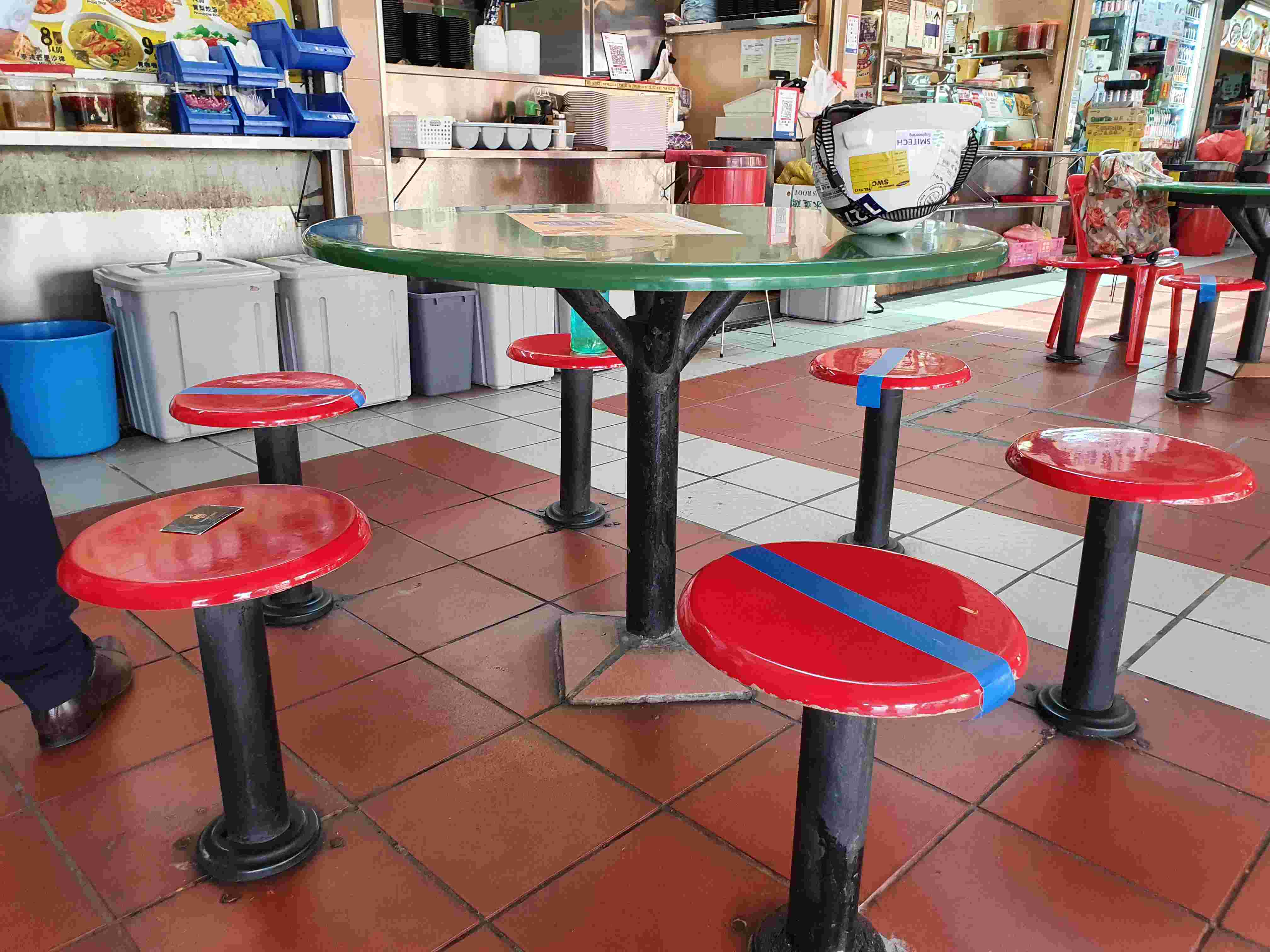 Singapore hawker center seats marked to reduce the number of people at a single table. /CGTN

Singapore hawker center seats marked to reduce the number of people at a single table. /CGTN

Another area of concern is peak hour commuting and a horde of people collecting at one location in offices and workplaces. The authorities have therefore called on employers to get their staff to work via telecommuting or to work from home.

We interacted with an IT sales professional who has been working from home for over a week now, and has been communicating with clients using online tools that allow video calling.

"My company is taking some measures for work from home, so they really advised people to work from home and keep their distance," explains Mathilde Ramoisy.

She added that, like other companies, her employers too are encouraging those who are required to come to office to stagger their work hours and avoid peak hour traffic.

Media and business intelligence firm Meltwater analysed the sentiments towards these social distancing measures by netizens online. Their research revealed that the conversations were mainly around the floor markings.

"I think there were a lot of places where you had tapes put on for where people can wait in queues. So, most of the pictures were actually coming from there. So, mainly restaurants, banks and so forth," explained Mimrah Mahmood, the Regional Director of Media Solutions at Meltwater.

"One thing we did recognize though is that overall the sentiment seems to be gearing towards, Singapore is still in control of majority of this and I think the conversation stems from the area of people still going back to the idea that social distancing is important, stay home, work from home," Mahmood added. 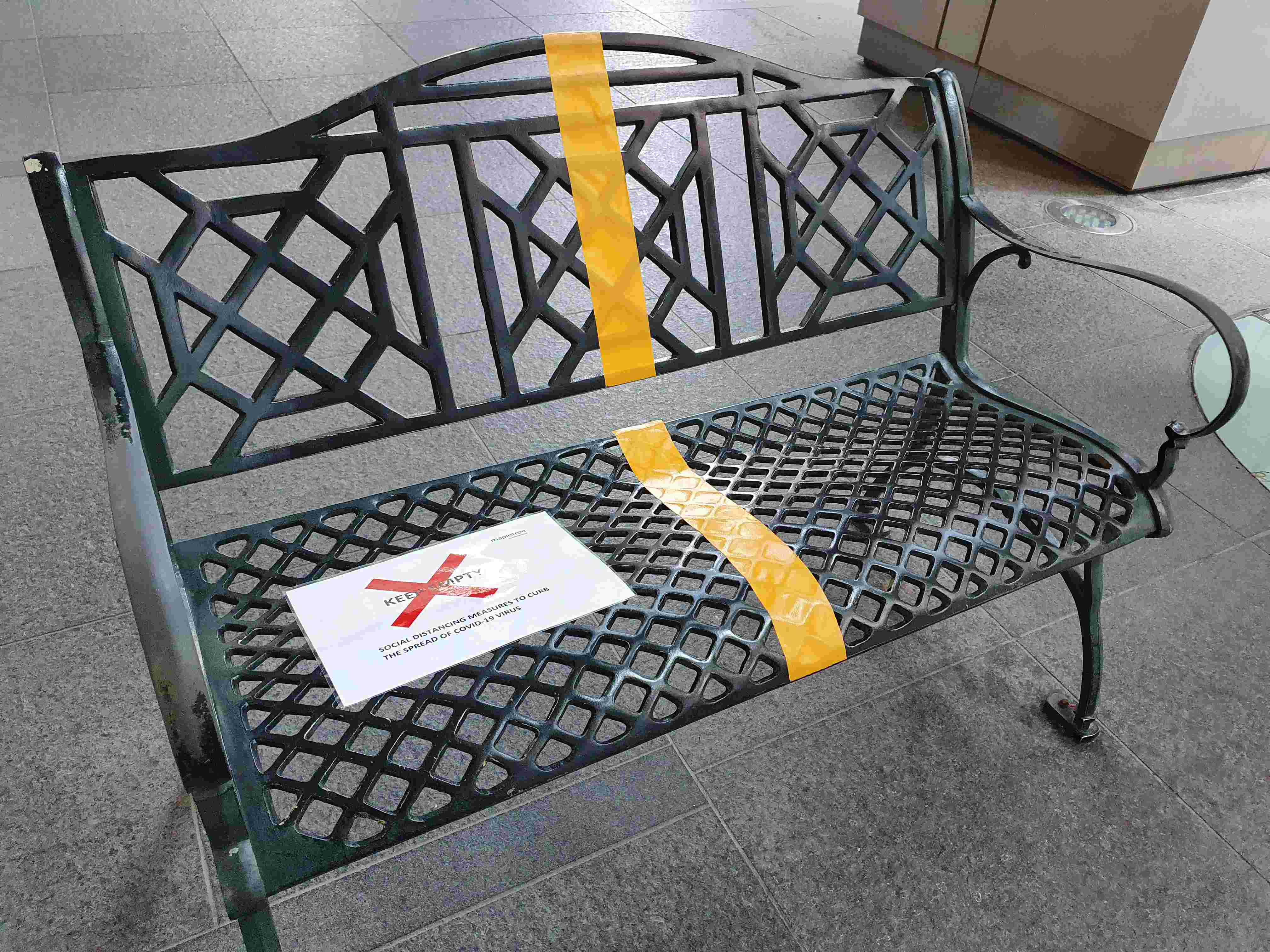 As of now, the multi-ministry taskforce has announced that the measures will stay in place till the end of April. But this might change depending on the situation on the ground and the number of cases in the coming weeks.

"If these measures are not effective, we may continue them for another month, we could escalate further. Escalating further will then go into the next level of measures which will include suspension of schools and workplaces, they have to go together," warned Lawrence Wong.