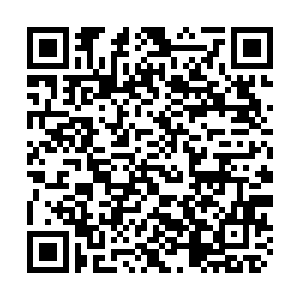 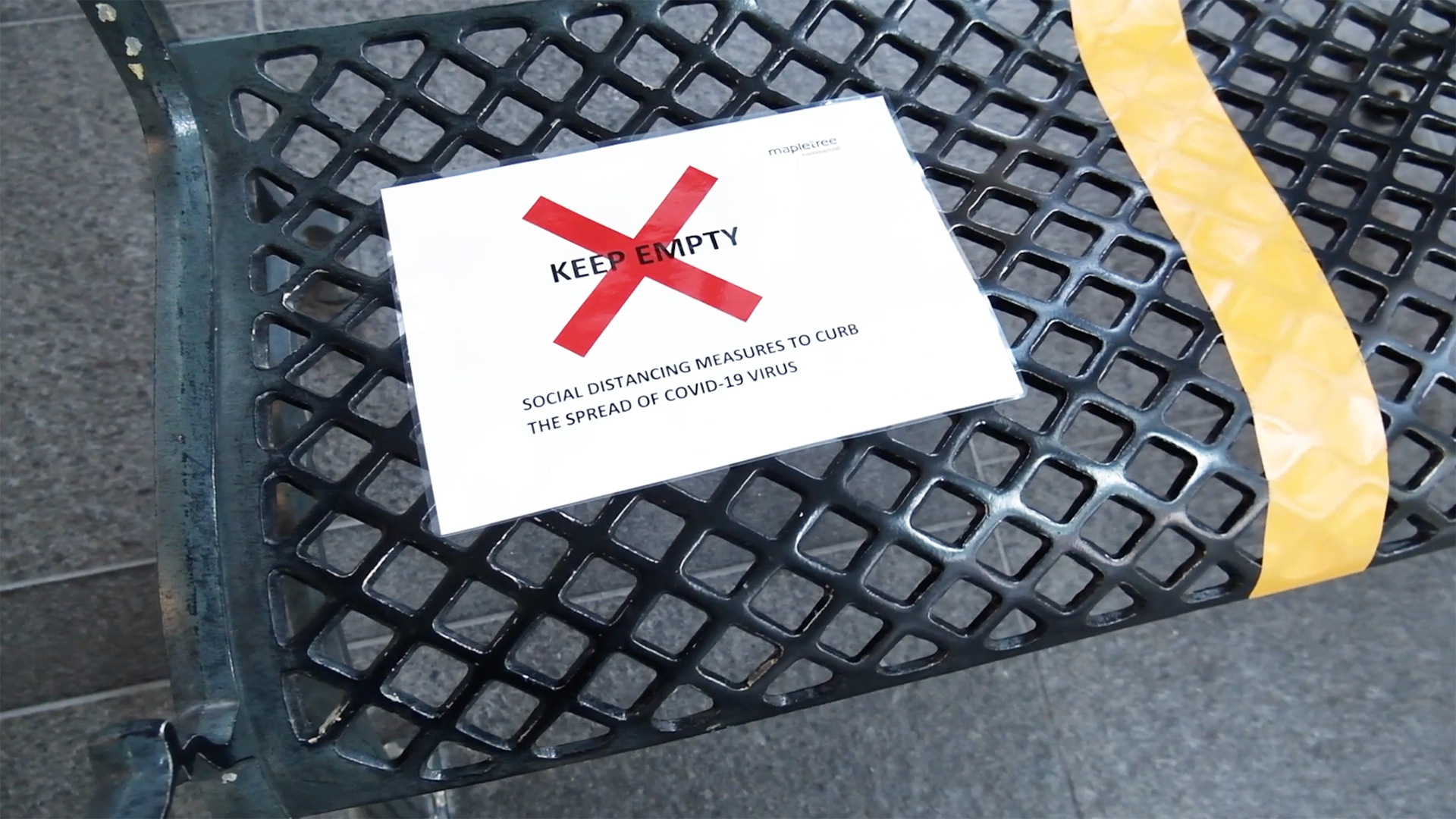 At a time when people across China can look forward with some confidence to life soon returning to normal, hundreds of millions of people in other countries are preparing themselves for weeks, and perhaps months, of disruption caused by COVID-19. As governments decide what is the best way to deal with the outbreak they are, in many cases, looking to China's experience.

The novel coronavirus, having appeared in Wuhan in December 2019, led to the city being placed under lockdown on January 23. Neighboring towns and cities in Hubei Province soon followed suit, and then virtually the whole of China imposed control measures, including widespread travel restrictions, and the closure of shops and restaurants.

These actions appear to have been effective. Within China, there is now very little COVID-19 transmission. Life in Wuhan, the epicenter of the outbreak, is slowly returning to normal. Starting on April 8, the city's residents will finally be permitted to travel outside the city.

However, the situation beyond China's borders is heading in the opposite direction. With infections spiraling out of control in numerous countries, the world is facing a global coronavirus pandemic. Already, hundreds of thousands of people have been infected and thousands have died.

To deal with the threat, countries are adopting a similar strategy to China's. As a result, a new buzzword has become popular in English-speaking countries – "social distancing." People are being urged and even ordered to refrain from meeting in groups, to shun their regular social activities, not to travel on public transport and, as far as possible, to work from home; in other words, the safest option is simply to stay in the house and not to venture out.

Such a drastic response is made all the more necessary by a particularly worrying phenomenon associated with COVID-19 – the silent spreader. The threat was highlighted in a study published in Science magazine on March 16, which argued that stealth transmission has been responsible for the vast majority of infections. 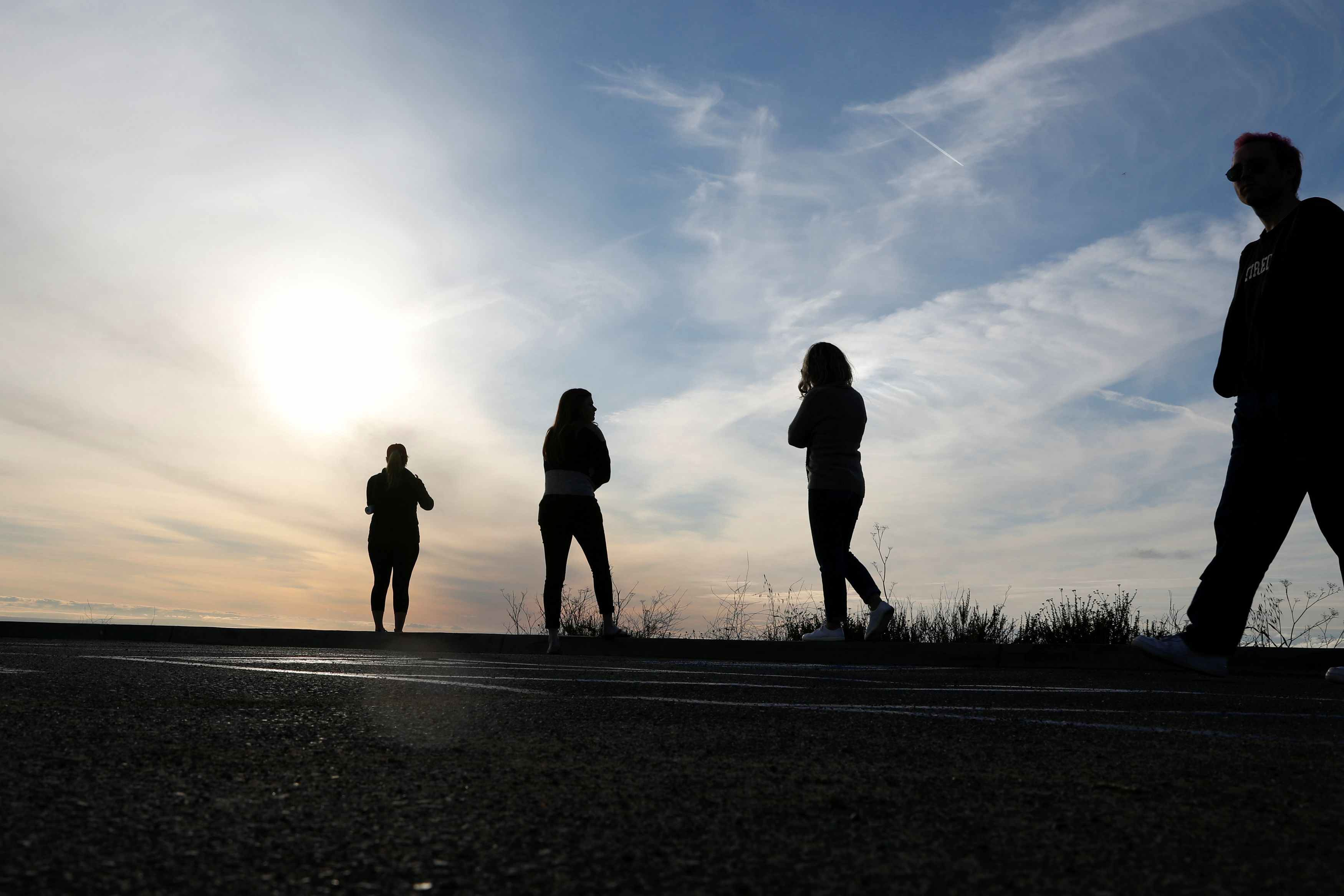 People practice social distancing as they visit a park during the global outbreak of the coronavirus disease (COVID-19) in San Marcos, California, U.S., March 21, 2020. /Reuters

People practice social distancing as they visit a park during the global outbreak of the coronavirus disease (COVID-19) in San Marcos, California, U.S., March 21, 2020. /Reuters

It's been said of the novel coronavirus that it's hiding in plain sight. There are numerous cases of people with symptoms so mild that, until they were tested, they had no idea they were infected. Yet, in the meantime, they were unwittingly spreading the disease.

"These people are the major driver of the epidemic," said Columbia University infectious diseases researcher Jeffrey Shaman, who led the Science study. "They're the ones who facilitated the spread."

It's these "silent spreaders" who are making it imperative, if the novel coronavirus is to be contained and its spread within and among countries curtailed, to impose severe restrictions on travel and social interaction for everyone – not only the sick, but also the apparently healthy as well.

As China has shown, social distancing is vital in the fight against COVID-19. The safest thing to do is to stay at home. If you have to go out, you should take the advice literally, and maintain your distance from others.