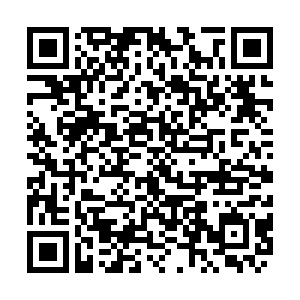 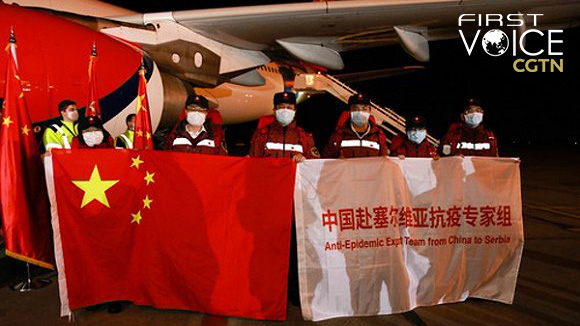 When late anthropologist Margaret Mead was asked about the first sign of civilization, she did not say anything about artifacts, clay pots or grinding stones. Instead, she said, "The first evidence of civilization was a healed broken bone. Helping someone else through difficulty is where civilization starts."

This means in a human civilization, regardless of race and ethnicity, people from different nations and cultural backgrounds should help each other to achieve common goals.

Friends in need are friends indeed. Moreover, some heads of state not only had phone talks with the Chinese leadership, they also came to China to show solidarity and support. Confucius once asked, "Is it not a pleasure to meet friends coming from afar?" It surely is, and especially when it is a true friend coming to help.

That means no one particular country can fight the virus alone. With multiple phone calls between Chinese and other nations' heads of state and foreign ministers, China is showing its efforts to help back and is welcomed by many friends in all continents.

If words can't tell all, then data can. China has provided assistance to 89 countries and four international organizations to fight against COVID-19 and has donated 20 million U.S. dollars to the World Health Organization, Chinese officials said in a press conference in Beijing on March 26. 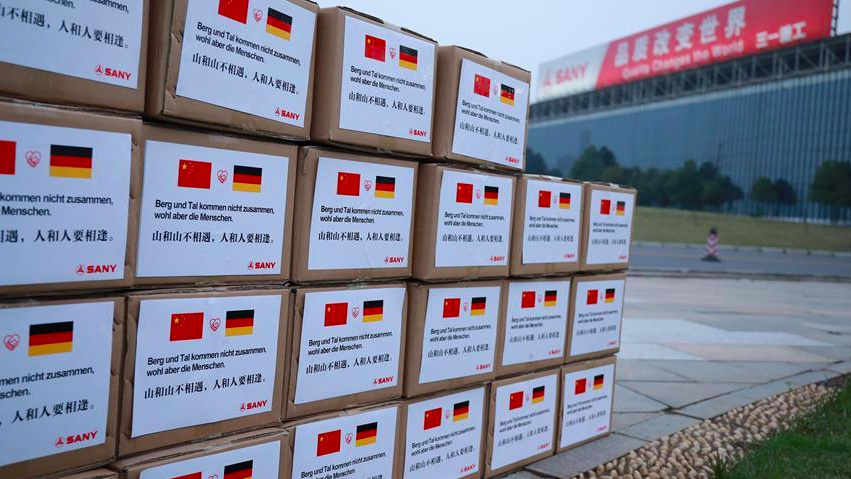 By warmly welcoming the Chinese assistance, some heads of state even went to the airport to meet with each member of the Chinese medical aid delegation.

Some people accused China for not sharing its information and treatment methods and caused the virus to spread rapidly across the globe. That is not true. Actually, from the very beginning when the disease broke out, China has been sharing important and useful information with the world, thereby giving the international community an opportunity to get prepared and roll out.

If one looks into the chronology of how this happened, one would find that since January 3, China has been notifying the United States of virus developments, prevention and control measures on a regular basis. The next day, CDCs from both countries spoke on the phone and agreed to keep close communication. U.S. President Donald Trump tweeted on January 25 that the U.S. greatly appreciated China's efforts and transparency. Four days after that, China welcomed the U.S. to join the China-WHO Joint Mission on the disease.

Therefore, to blame China on the spread of the coronavirus is not a responsible thing to do, to say the least. In fact, some politicians have been trying to mislead the public by pointing their fingers to China as a scapegoat, so as to downplay their own slow actions against the virus spread in their own countries.

Not only did China share with the world everything it possibly could, it also helped provide as much support as it could to the hard-hit countries including Pakistan, Serbia, Korea, Italy and Spain. Not only has the Chinese government been sending medical teams and medical supplies, a great number of Chinese companies and citizens have also weighed in with donations and all kinds of materials needed in the fight against the COVID-19. 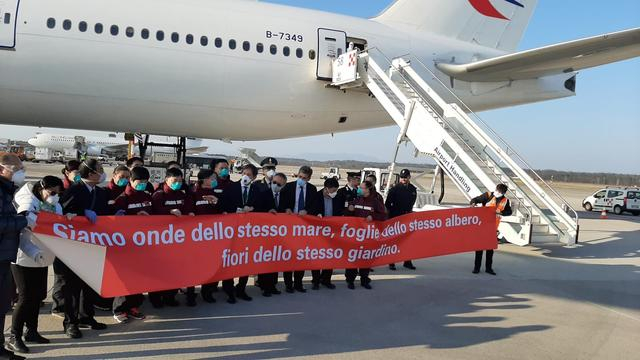 For example, when the second Chinese medical team arrived in Milan, Italy, it displayed a banner in Italian, quoting famous Roman philosopher Seneca's words of wisdom: "We are waves of the same sea, leaves of the same tree, flowers of the same garden."

This means that if the world wants to blossom as a whole, everyone needs to pitch in, just like China is playing its part.

From all these measures it is evident that China has showed strength and willingness to help the world fight the pandemic. Chinese Foreign Ministry spokesperson Geng Shuang on February 21 quoted a line from the Book of Songs: "You throw a peach to me, and I will give you a white jade for friendship."