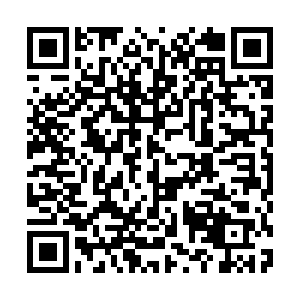 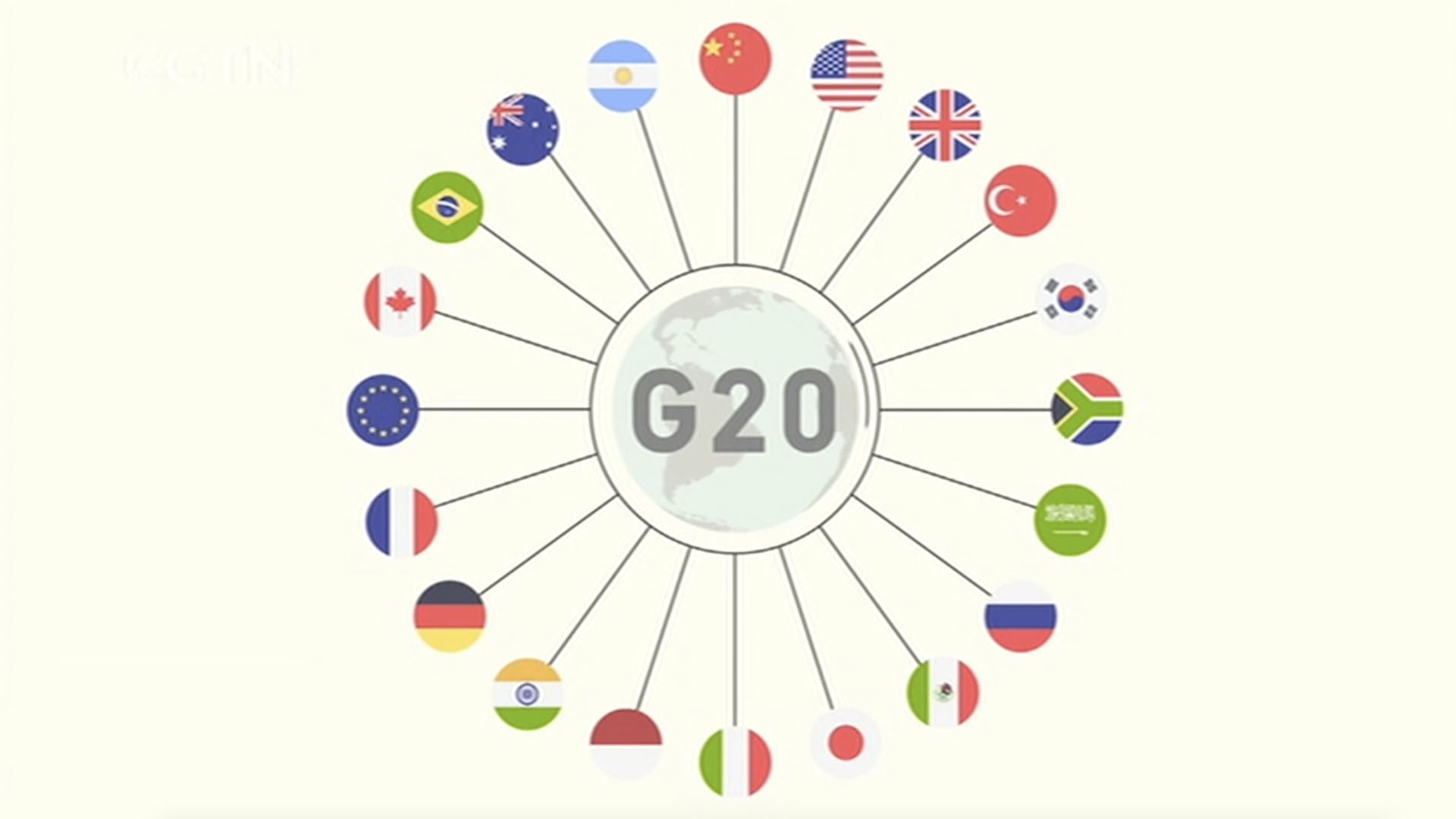 Editor's note: Zhao Minghao is a senior research fellow at Charhar Institute and an adjunct fellow at Chongyang Institute for Financial Studies, Renmin University of China. The article reflects the author's opinions, and not necessarily the views of CGTN.

The convening of the G20 emergency summit is a right and urgent step in increasing global coordination and stabilizing economic confidence on the fight against COVID-19. At present, the virus has spread to more than 150 countries, and nearly 500,000 people have been infected worldwide, with the number of confirmed cases and death still rising rapidly.

It's not an exaggeration to say that mankind is facing the worst crisis since World War II. This crisis is compounded in that it poses extremely significant challenges to humanity in multiple dimensions, including public health, economy and society.

The spread of the virus worldwide has overwhelmed the public health systems of many countries, causing widespread panic. Even in developed countries like Italy, the number of confirmed cases has been well over 60,000, and the mortality rate is around 10 percent. Medical supplies such as masks, protective gears and ventilators are in extreme short supply.

The situation in Iran, Spain and other countries is also increasingly critical. The U.S. is widely considered to be the next Italy. Of particular concern is the further spread of the disease in Africa, where most countries lack basic public health infrastructures. Even South Africa has fewer than 1,000 intensive care unit (ICU) beds.

From an economic standpoint, the threat posed by the pandemic is much larger than the 2008 financial crisis and is exceeding previous estimates by many institutions. UN Secretary-General António Guterres has warned of a possible record recession in the global economy. Schroders has cut its growth forecast for the global economy to 2.3 percent this year. Moody's says that the GDP of G20 countries will shrink by 0.5 percent. Goldman Sachs predicts that the chance of a global economic recovery in the second half of the year is very slim, unless the number of COVID-19 cases falls sharply after April.

At present, more than 30 countries have sought assistance from the International Monetary Fund (IMF), and the IMF stands ready to use its one trillion U.S. dollars lending capacity to help member countries respond to the crisis. But this is far from enough to save the global economy.

Based on the outbreak data from China and Italy, Morgan Stanley predicts through models that 200,000 people in the U.S. may be infected in April without effective measures. In the worst case scenario, the total number of confirmed cases will reach 96 million (40 percent of the nation's population). Millions will need to be hospitalized, and 480,000 will die as a result.

Against this background, forecasts for the economic outlook of the U.S., the world largest economy, have become increasingly pessimistic. JP Morgan predicts that the U.S. economic growth in Q1 and Q2 will register a four percent and 14 percent decline quarter on quarter. United Bank of Switzerland warns that the upcoming wave of credit downgrades in U.S. stocks could have a greater impact on capital markets and the U.S. economy.

The economic downturn will bring about a wave of unemployment worldwide, thus causing social unrest, which is evoking the painful memories of the "Great Depression" of the 1930s. The latest report released by the International Labor Organization on March 18 states that the economic and labor crisis caused by the coronavirus pandemic may increase the number of unemployed people by nearly 25 million worldwide.

U.S. Treasury Secretary Steven Mnuchin warned that if the Trump administration does not quickly provide financial support to workers and SMEs, the U.S. unemployment rate may rise to 20 percent. According to a research report by the U.S. Economic Policy Institute, it is expected that by this summer, the virus will cost the U.S. economy 14 million jobs. The unemployment rate in other small and medium-sized countries may be even worse than that in the U.S.

There is no doubt that the clock is ticking for the international community to cooperate to cushion the impact of the pandemic. However, such cooperation is being impeded and eroded by "political virus". People are hoping for the kind of close cooperation that China and the U.S. forged in face of the 2008 financial crisis, but some American politicians are reluctant to do so.

Although President Trump decided to drop the malicious "Chinese virus" label, U.S. Secretary of State Mike Pompeo remains hell-bent on spreading false accusations about China's fight against the outbreak, creating an "epidemic of misinformation". He even attempted to include "Wuhan virus" in the G7 joint statement, but this move was opposed by other countries.

At a time when the U.S. needs to import massive amount of medical supplies, Peter Navarro, a leading China hawks and a senior White House adviser, spares no efforts in using the outbreak to push for "decoupling" with China, in an attempt to further disrupt the global supply chain. As Matthew Goodman, senior vice president at the Center for Strategic and International Studies, puts it, it is important for the U.S. to maintain the production capacity of ventilators, masks and other medical equipment under normal circumstances, but this is not the time to consider reducing dependence on Chinese medical products.

The outbreak highlights the significant threat to humanity from non-traditional security challenges. Time and resources should no longer be wasted in so-called strategic competition of great powers. Even as the U.S. and the world face a worsening pandemic, some Washington elites are still seeking to intensify the confrontation between China and the U.S.

Without coordination between China and the U.S., the G20 and many international organizations cannot function effectively. As a result, tens of thousands of people in the world will pay the price by losing their lives. We must not let that tragedy happen.