Time for G20 to act together for global stability
First Voice 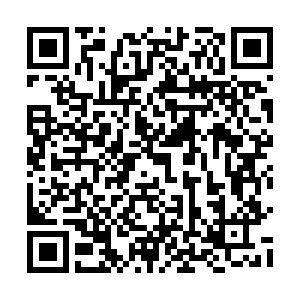 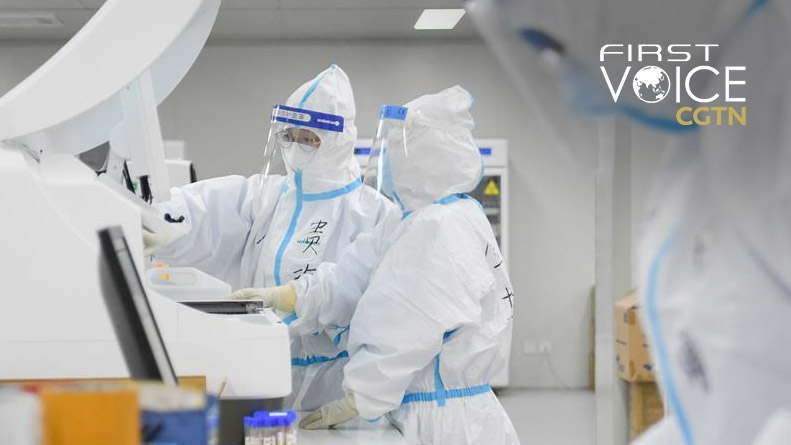 The leaders of the G20 countries convened an emergency video conference summit to discuss the COVID-19 pandemic on Thursday.

As the first of its kind, the summit was clear evidence that the world is desperately looking forward to concerted efforts to fight the common threat to the mankind.

Taking place against a backdrop of rising tensions between some of the world's major economies, the video summit provided a unique and much-needed opportunity to come up with constructive solutions to the public health emergency as well as a pending economic crisis and boost cooperation within the G20 framework.

In the summit, Chinese President Xi Jinping highlighted that it is imperative for the international community to strengthen confidence, act with unity and work together in a collective response against COVID-19.

Among others, developing countries are becoming the most vulnerable during the COVID-19 outbreak. UN chief Antonio Guterres, in his letter, urged the G20 nations to take action including the launch of a coordinated stimulus package worth "trillions of dollars" to help poor countries; a ban on tariffs, quotas or other restraints on trade; and a call to waive sanctions to help certain countries get food and medical supplies.

The World Bank also said that "It is imperative at this moment to provide a global sense of relief for developing countries as well as a strong signal to financial markets." 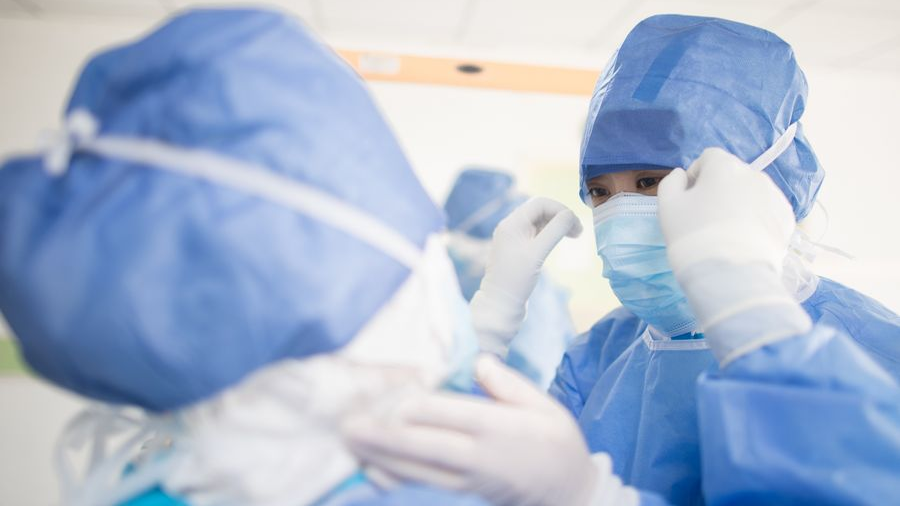 Medical workers help with each other before entering the isolation ward of Wuhan No. 1 Hospital in Wuhan, central China's Hubei Province, February 22, 2020. /Xinhua

Medical workers help with each other before entering the isolation ward of Wuhan No. 1 Hospital in Wuhan, central China's Hubei Province, February 22, 2020. /Xinhua

The G20's support is more essential than ever for the weaker members of the international community to find a way out of the dire situation.

The shortage of medical supplies and qualified medical personnel is a problem for all countries affected by the pandemic, but the poorest countries have even fewer weapons than developed nations.

Although there are fewer registered cases of the disease in places like Africa and South America, health experts believe that these numbers could rise very quickly. The inability to carry out efficient testing and low access to hospitals, especially intensive care units, make it difficult to contain the spread of the virus, which could turn the already grim reality into a bigger catastrophe.

Moreover, the debt risks and a possible economic collapse will be detrimental to the weak economies in the aftermath of the disease and the subsequent damages will be difficult for them to recover from.

Media coverage during the pandemic has been heavily focused on European countries and the United States. However, everyone's life matters when the world is grappling with the pandemic together. A patient in the DRC should get as much attention as the person first in line to the British throne.

The plight of poorer countries battling the disease cannot be ignored any more as the pandemic keeps on surging worldwide.

As an important member of the G20 and one of world's largest economies, China has provided assistance to 89 countries and four international organizations to fight against the novel coronavirus, according to the China International Development Cooperation Agency.

More necessary resources need be distributed to developing countries, which are not only more vulnerable to the virus but also more likely to suffer from an economic breakdown.

It is time for the G20, which accounts for 85 percent of the world's GDP, to actually prove its influence and the effective role it could play in maintaining international public health security and stabilizing the global economy.