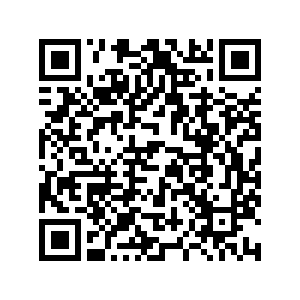 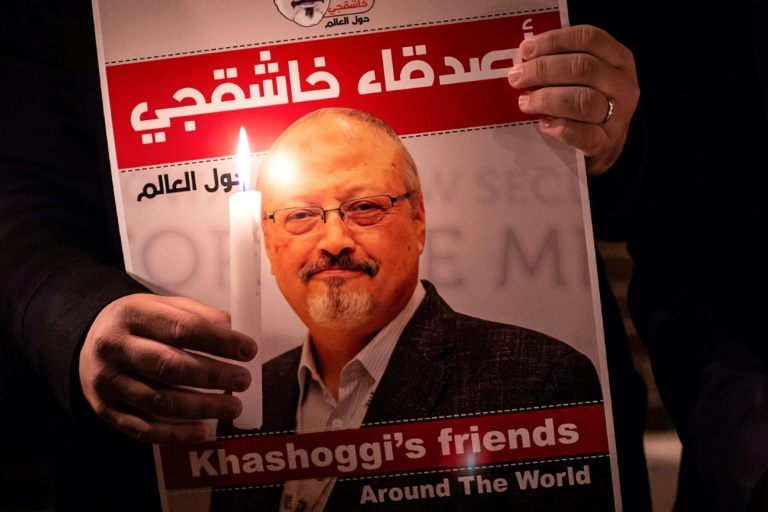 Saudi journalist Jamal Khashoggi was a commentator working for the Washington Post. /AFP

Saudi journalist Jamal Khashoggi was a commentator working for the Washington Post. /AFP

Khashoggi, 59, a commentator who wrote for The Washington Post, was killed after he entered the Saudi consulate on October 2, 2018, to obtain paperwork for his wedding to Turkish fiancee Hatice Cengiz.

Turkish officials said the Saudi insider-turned-critic was strangled and his body cut into pieces by a 15-man Saudi squad inside the consulate. His remains have never been found despite repeated calls by Turkey for the Saudis to cooperate.

Riyadh insists he was killed in a "rogue" operation. But the CIA, a UN special rapporteur and Ankara have directly linked the Saudi crown prince to the killing, a charge he has vehemently denied.

Cengiz on Wednesday welcomed the charges, describing the prosecutor's decision as a "good step towards justice." She urged the U.S. National Director of Intelligence to publish a report on who is responsible for the murder, and called on Washington to carry out "an international investigation."

Eighteen other suspects – including intelligence operative Maher Mutreb who frequently travelled with the crown prince on foreign tours, forensic expert Salah al-Tubaigy and Fahad al-Balawi, a member of the Saudi royal guard – were also charged with "deliberately and monstrously killing, causing torment." They face life in jail if convicted.

Mutreb, Tubaigy and Balawi had been among 11 people on trial in Riyadh. Western officials said many of those accused defended themselves by saying they were carrying out Assiri's orders, describing him as the operation's ringleader.

Five unnamed people were sentenced to death in Saudi Arabia in December while three others were handed jail terms totaling 24 years over the killing.

Qahtani had been investigated but he was not charged by the Saudi authorities because of "insufficient evidence" while Assiri was charged but eventually acquitted on the same grounds.

The Turkish prosecutor said a trial in absentia would be opened against the 20 suspects but did not give a date.

The prosecutors have already issued arrest warrants for the suspects who are not in Turkey.