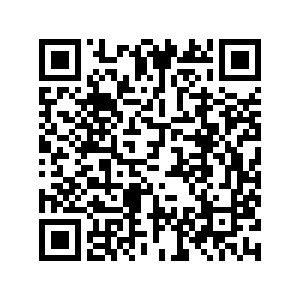 The Wuhan Zoo in central China's Hubei Province may have been closed for over two months due to the novel coronavirus, but people staying indoors still had the chance to see their beloved animals through livestreams.

Chunqiao and Pangniu, two giant pandas in the zoo, remain the most popular animals among netizens who watch the livestreams on Weibo. 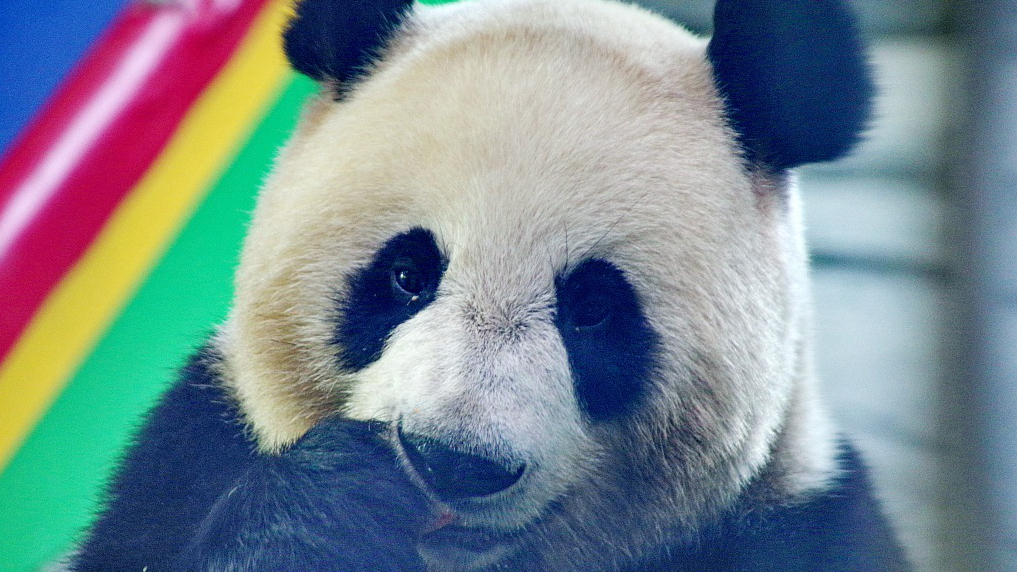 Hippos, flamingos, and penguins have also received a lot of likes and comments.

Wang Shengkai, a publicity worker at the zoo, said that through livestreaming the zoo wants to offer more entertainment to people staying at home for epidemic containment.

The zoo was closed on January 22, one day before authorities announced the lockdown of the city for epidemic prevention and control.

Despite challenges such as animal feed delivery and traffic controls, the zoo asked its staff to work in shifts to take care of the animals.

Regarding the food supply, Wang said the zoo has almost no difficulties. Traffic control caused some problems at the beginning of the lockdown, he said, but they were resolved after city authorities granted the zoo transportation passes.

The zoo has also taken concrete measures to check the body temperatures of its employees and disinfect enclosures regularly to make sure the animals live in a safe environment, according to Wang.

Dong Lei, a penguin keeper, said that due to the city lockdown, he had difficulties getting fish to feed the birds, so he asked for help through social media in early February.