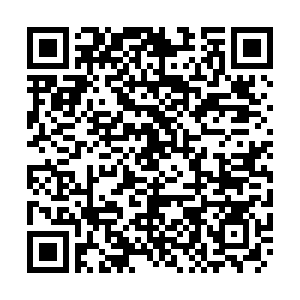 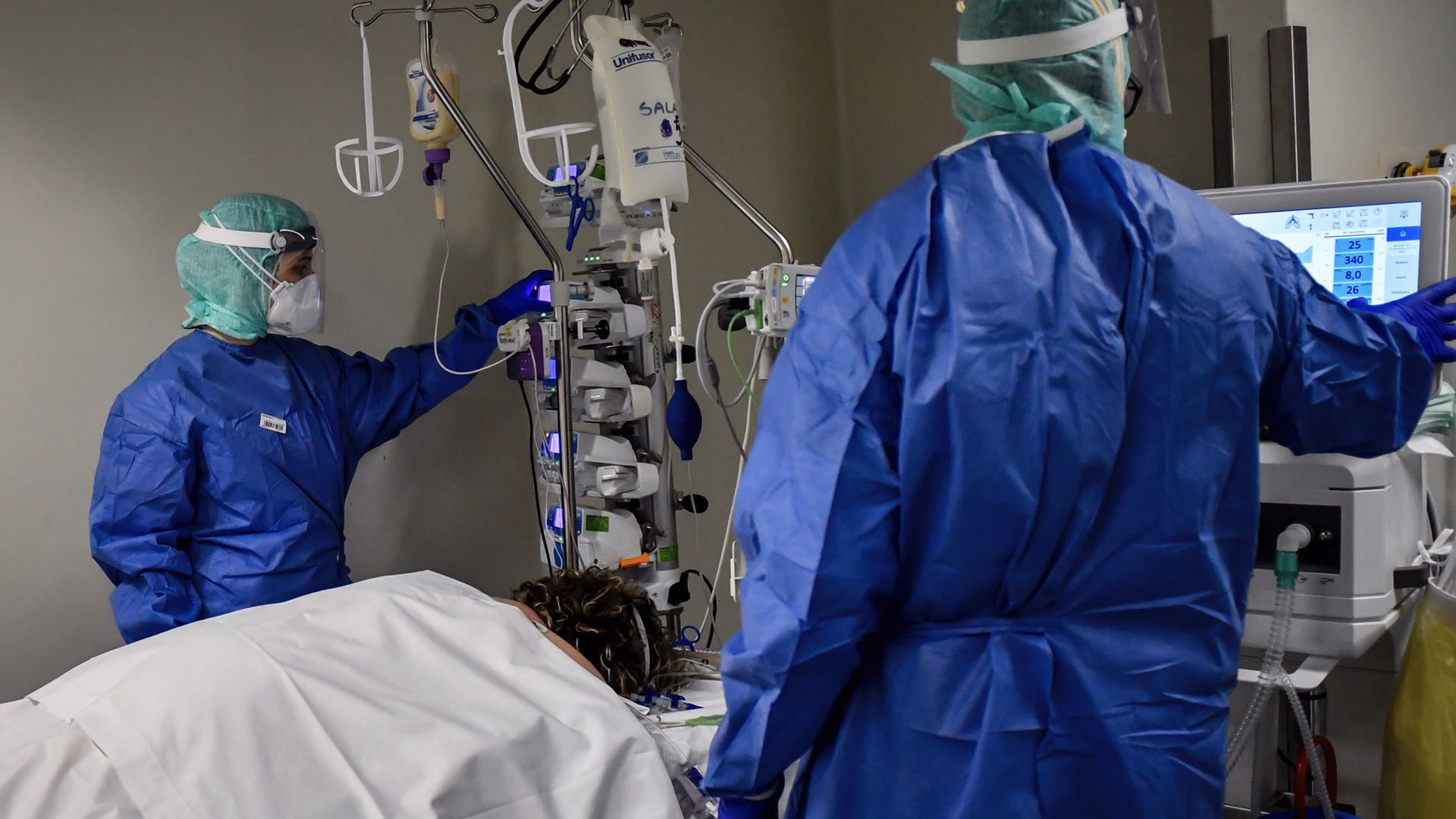 With China gearing up to lift the lockdown on Wuhan, the epicenter of the coronavirus pandemic, researchers suggest ensuring school and workplace remain closed until April to delay the second wave of the outbreak.

Opening institutions and businesses in March would result in a second wave of infections occurring in late August, but keeping them closed would delay it till October, shows a study published in the journal, The Lancet Public Health on Wednesday.

"The unprecedented measures the city of Wuhan has put in place to reduce social contacts in school and the workplace have helped to control the outbreak," said Dr. Kiesha Prem, London School of Hygiene & Tropical Medicine, UK.

"However, the city now needs to be really careful to avoid prematurely lifting physical distancing measures, because that could lead to an earlier secondary peak in cases. But if they relax the restrictions gradually, this is likely to both delay and flatten the peak."

Researchers using outbreak data from China, including Wuhan, calculated the number of contacts per day by age group at school and work.

Using the contact data, researchers mapped the three outbreak scenarios: no interventions and no holidays; no physical distancing measures, but schools having regular holidays; and full control measures with schools closed and offices functioning partially.

Under normal school and office functions, there would have had little impact on the progression of the outbreak. But extreme measures could reduce case numbers and the size of the epidemic peak, according to the study.

The government announced opening the city from April 8, which would end the over two-month-long lockdown enforced to contain the transmission of the virus. The number of new cases has plummeted to nearly zero in the city in the last few days, raising hopes for bringing normalcy in the city.

As the pandemic has put a large number of cities in Europe and Asia on lockdown, the study prepared for Wuhan might help in developing a strategy in the coming weeks.

"Our results won't look exactly the same in another country, because the population structure and the way people mix will be different," said co-author Dr. Yang Liu, co-author of the study.

"But we think one thing probably applies everywhere: physical distancing measures are very useful, and we need to carefully adjust their lifting to avoid subsequent waves of infection when workers and school children return to their normal routine," he Yang added.