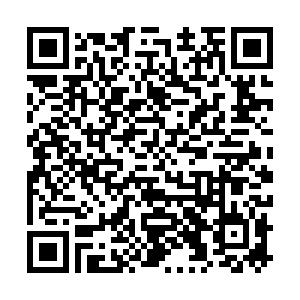 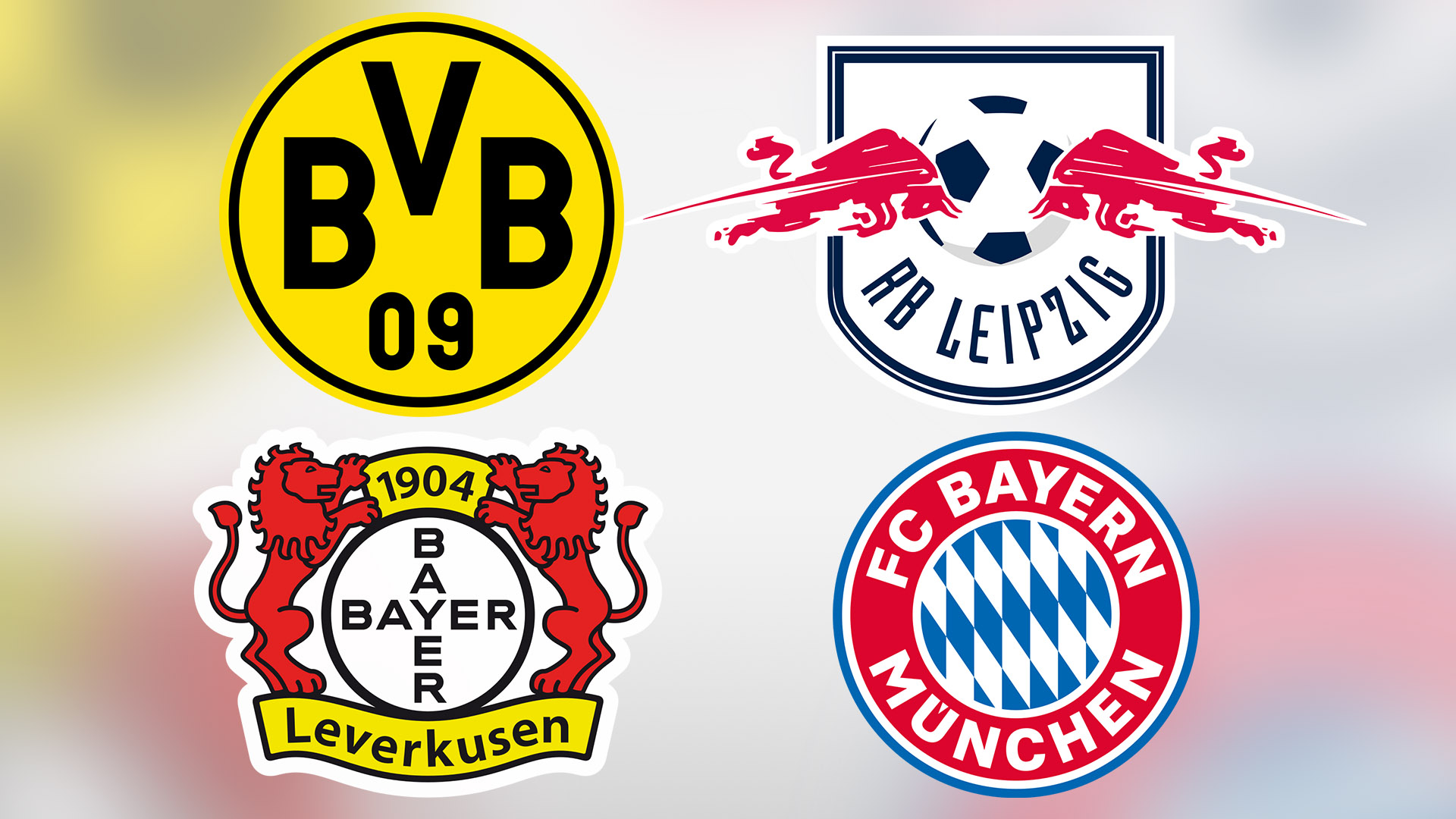 The COVID-19 pandemic has not only shut down the European football world, but has continued to hurt the sport financially. The Bundesliga, as one of Europe's five major football leagues, has watched as many of its small-market clubs struggle.

"If we don't play games behind closed doors as soon as possible, there's no point wondering if we should have a league of 18 or 20 teams. We won't even have 20 professional clubs anymore," said Christian Seifert, chief executive of the league when the suspension began. 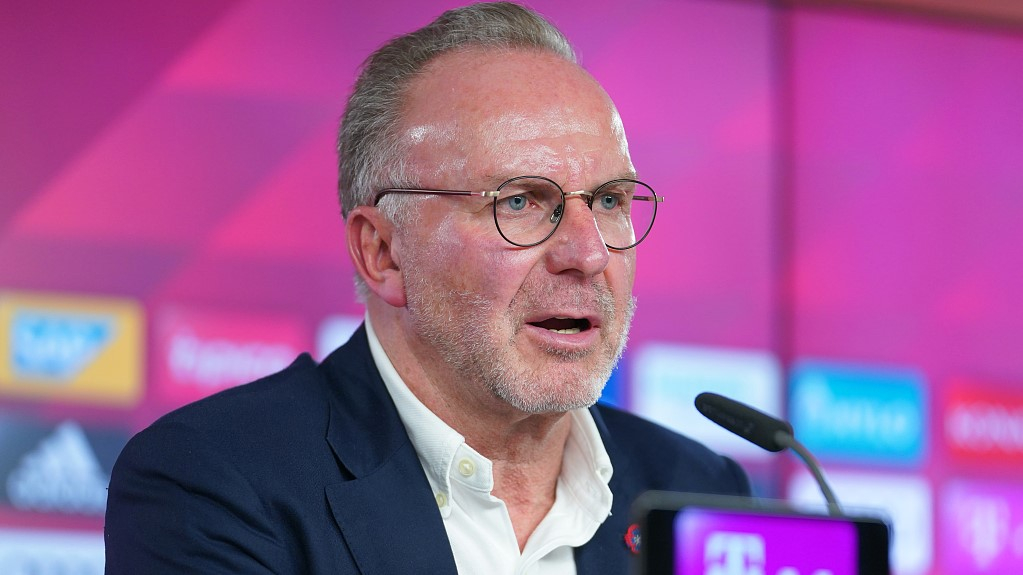 Fortunately, the strong teams have reached out to offer their help. Bayern Munich, Borussia Dortmund, RB Leipzig and Bayer Leverkusen have decided to forgo the 12.5 million euros (about 13.7 million U.S. dollars) of undistributed UEFA Champions League TV money and add another 7.5 million to help struggling teams get through the virus crisis.

"In these difficult times, it's important that the stronger shoulders support the weaker shoulders," said Karl-Heinz Rummenigge, CEO of Bayern, on Thursday. 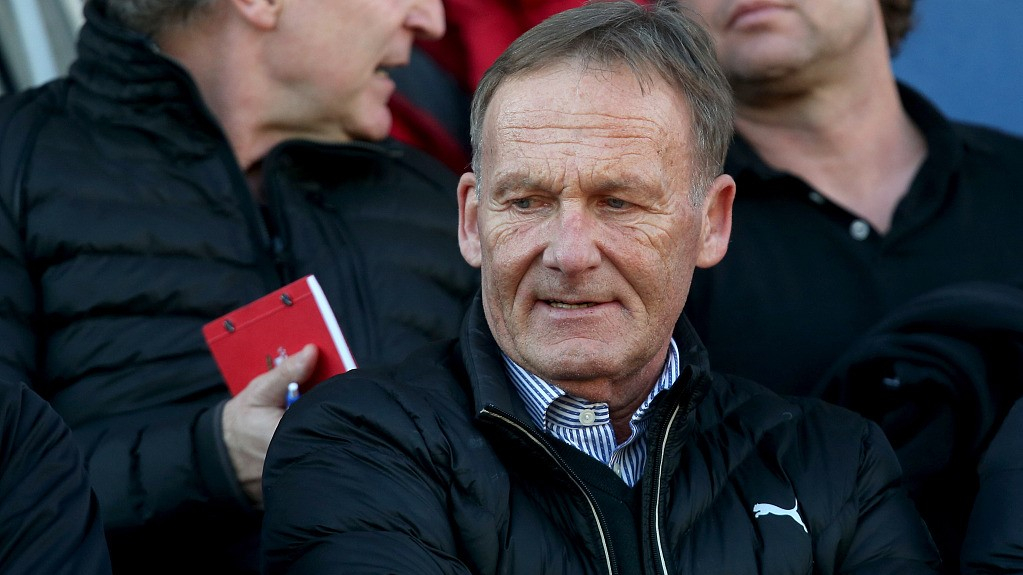 "We have always said that we would show solidarity if clubs, through no fault of their own, should run into difficulties that they can no longer overcome themselves," said Dortmund CEO Hans-Joachim Watzke.

"The DFL Executive Committee is very thankful to the four Champions League participants for their gesture towards our community of clubs," said the DFL executive committee spokesman Christian Seifert.

The DFL suspended Germany's top 2 football leagues about two weeks ago due to the outbreak and spreading of the new coronavirus in the country. Multiple players and team employees have tested positive for the virus.