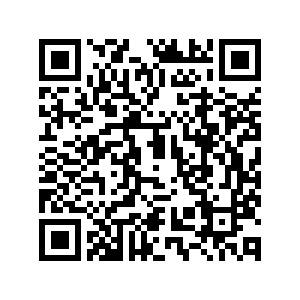 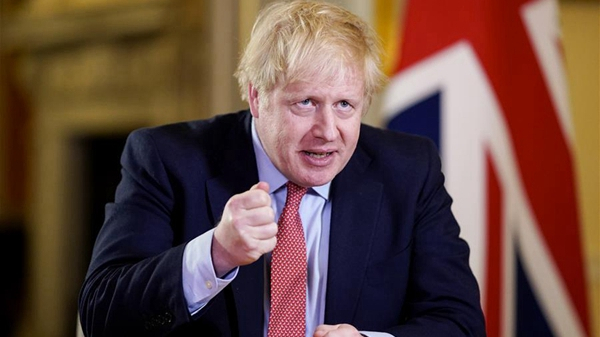 A deadly wave has swept across Europe. The coronavirus COVID-19 creeps westward, testing the limits of some of the best funded, advanced healthcare systems in the world.

Italy has been the current epicenter of the deadly outbreak with thousands killed. As Italy appears to have reached its apex, other countries like France and the UK see their cases and deaths continue rising.

Politics is about choices. Most countries have directed the full powers of the state to the single, focus of containing the virus outbreak and saving the lives of their citizens. All other projects are postponed and pale in importance.

But the situation is very different in the UK. Prime Minister Boris Johnson has chosen to try tackling the COVID-19 crisis while trying to renegotiate a new trade deal with the EU. Fighting major battles on two fronts risks losing both – which is why Brexit's completion should be paused until after the outbreak is contained.

Such a move might embarrass the Prime Minister. He promised voters a Tory government would "Get Brexit Done" and quickly. Within weeks of winning the general election, the Tories voted for the Withdrawal Bill which saw the UK formally leave but crucially not fully exit the EU. 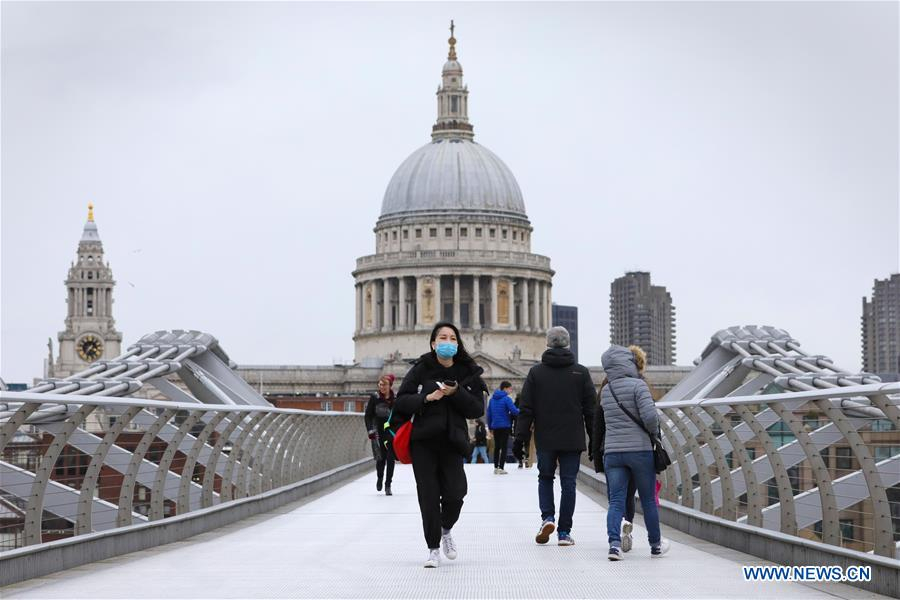 While the UK can negotiate its own trade deals for the first time, Britain is in a transition period where it is subject to EU rules, freedom of movement continues and much remains the same – except the UK pays a membership fee without a member's seat at the top table.

Johnson has vowed that Britain will leave the EU "do or die" by December 30, 2020. Many critics thought the timeline too short for any government to negotiate a comprehensive deal. It's now impossible.

One reason is that the negotiating partners have a clearly different focus altogether – saving their citizens from the global pandemic. Other matters are simply not close in importance. Preventing deaths – not preventing No Deal for the UK – is the priority,

A second reason is that Johnson should have the same focus. All efforts must be directed towards protecting the public who face a once in a century outbreak. Such a monumental challenge will not be helped by diverting attention to the less important matter of working out the long term contractual stipulations within an international treaty. Its urgency is political and, if postponed, could be delivered more effectively.

Boris Johnson faces a crucial choice. Will he decide to divert the attention of government departments from saving lives to make good on his "Get Brexit Done" pledge? Or will he do the right thing and postpone getting that work done for at least six months so the full weight of the government is put behind protecting the public?

Politics is about choices and this should be an easy choice to make. Hopefully for all of us, Johnson will make that right choice to delay getting Brexit done within the next weeks.