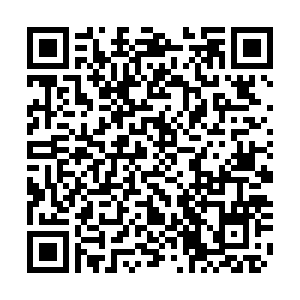 Editor's note: On March 12, 2020, the World Health Organization (WHO) declared COVID-19 a pandemic, and as of Friday (March 27), about 200 countries and regions have confirmed over 465,000 cases, according to the WHO. On CGTN's live program "COVID-19 Frontline," we invited medical workers and experts from China's epicenter Wuhan and from all over the world to share their experiences and take questions from social media, in the hope of providing more information for those who are battling against the pandemic. 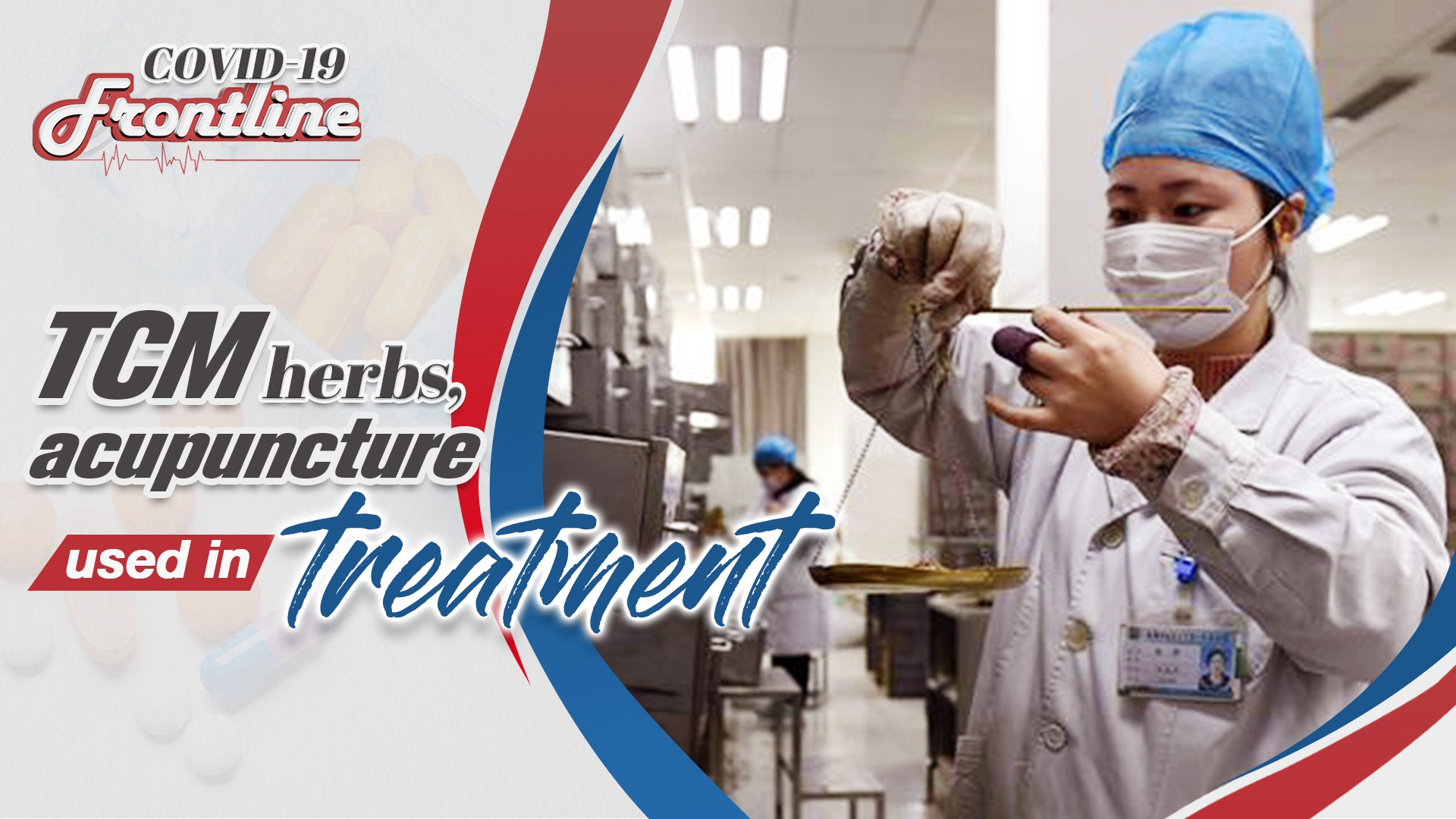 At least 91.5 percent of the confirmed COVID-19 patients have received traditional Chinese medicine treatment (TCM) on the Chinese mainland, which has been proven to be effective, according to the National Administration of Traditional Chinese Medicine during a recent press conference.

On Thursday, CGTN invited a few TCM doctors and western medicine doctors from respiratory department and intensive care unit to share their expertise with doctors from Canada, India, Pakistan and the UK. And their focus was on the role TCM played in treating COVID-19 patients and its effectiveness. 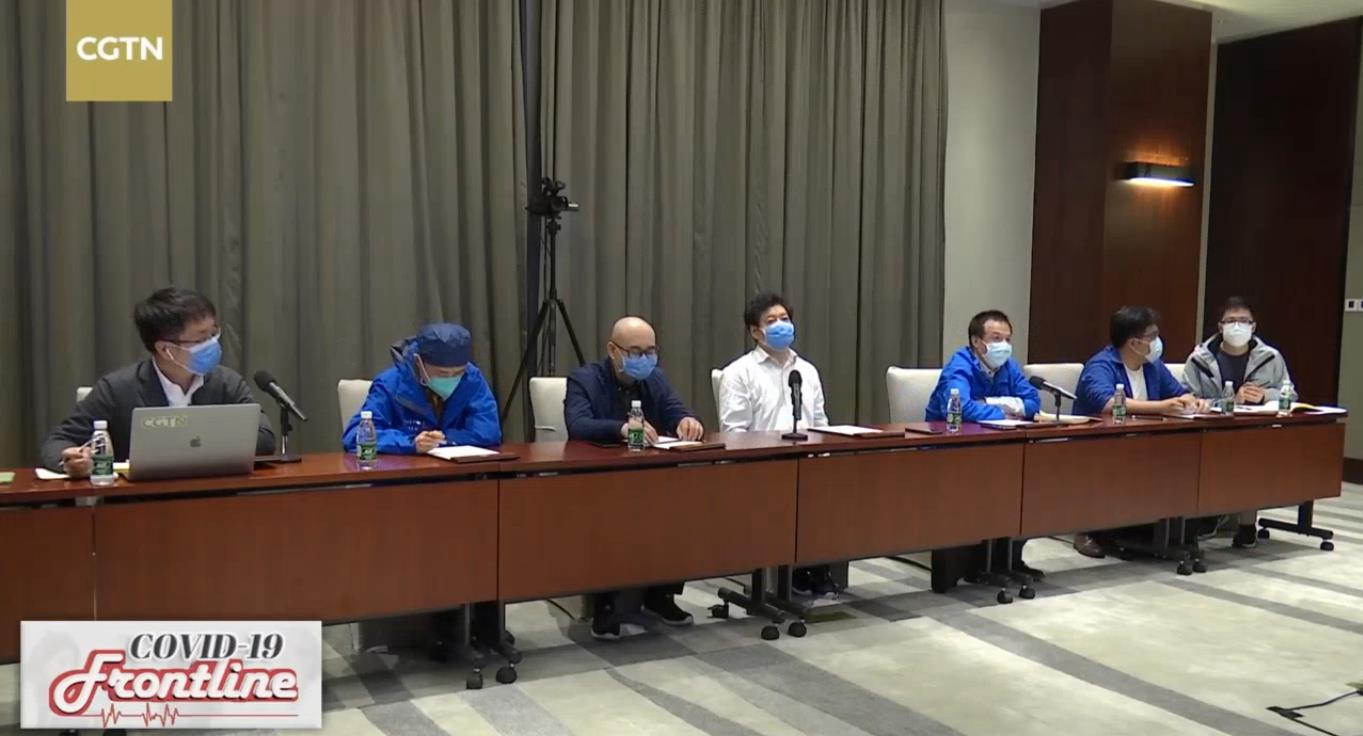 "It is not effective to follow the old path in treatment," said Fang, "because the novel coronavirus mainly targeted the respiratory and digest systems of the human body. I recommend two herbs which I find quite effective in treating the patient: Huzhang (Asian knotweed, or tiger stick) and Mabiancao (vervain). They are good for the intestinal and respiratory tract."

Dr. Dylan Kirk, academic dean of Ontario College of TCM, wanted to know whether the same formula or prescription that proved effective in Wuhan could be used in Canada, given the climate in the two regions are quite different. Canada is much drier and colder.

Dr. Fang recommended herbs for clearing heat and detoxification, saying that the weather in Wuhan was similar to Canada when the pandemic broke out in January. He suggested medicines with the function of adjusting the qi, ventilating the lungs and relieving sore-throat for patients with mild symptoms, while for seriously ill patients, he recommended ginseng. 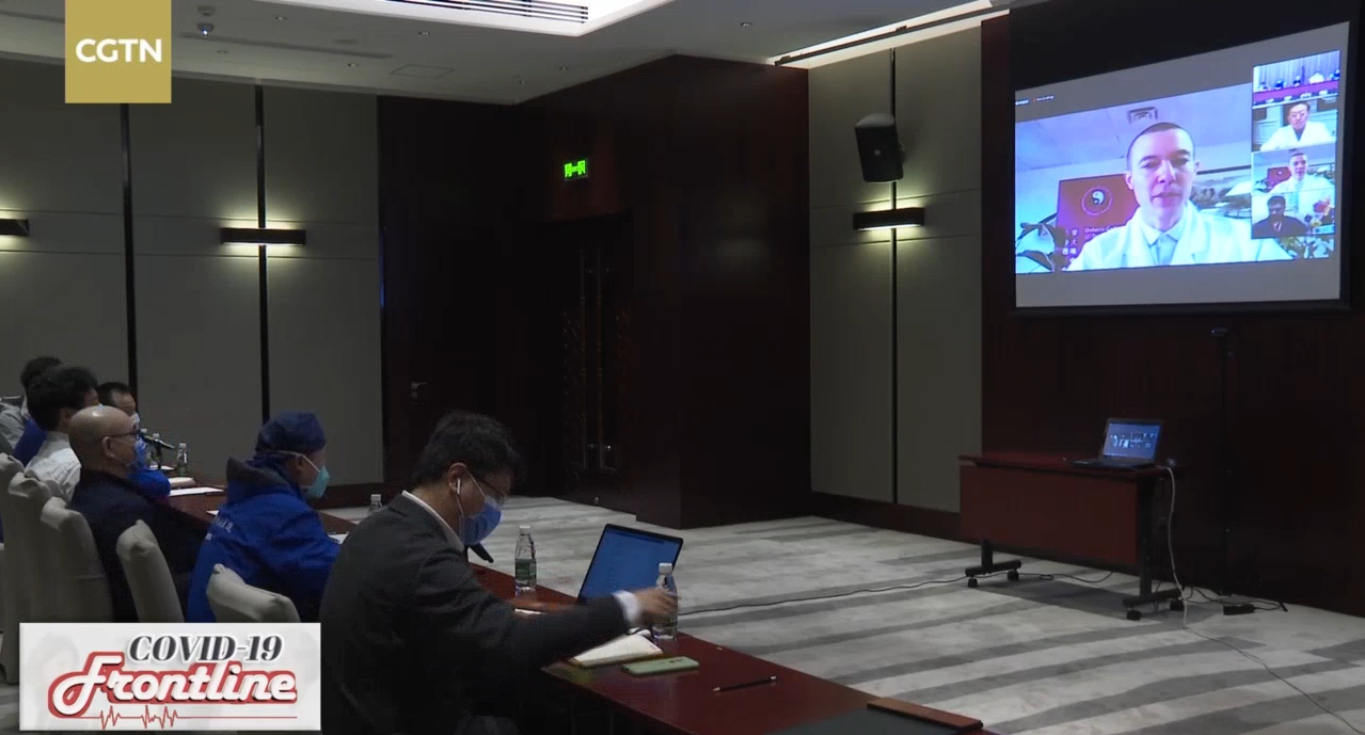 Dr. Dylan Kirk, academic dean of Ontario College of TCM, is asking a question through the internet. /CGTN

Dr. Dylan Kirk, academic dean of Ontario College of TCM, is asking a question through the internet. /CGTN

Li Hao, vice dean of Xiyuan Hospital of China Academy of Chinese Medicine Sciences, added that TCM used for mild symptom patients could help to prevent their conditions from deteriorating, while for critically ill patients, it could help shorten the course of the disease and increase their chances of survival.

The TCM doctors also shared their experience of using acupuncture in treating COVID-19 patients. Dr. Fang shared an acupoint with the Canadian TCM doctors, which proved to be effective in helping critically ill patients wean off ventilators.

However, the Chinese doctors emphasized that they do not recommend healthy people have any traditional medicine for prevention of getting infected.

"They are medicines, and should be used for treating illness. They could be used for those in close contact with the diagnosed patients, for prevention, but not for the ordinary healthy people," said Dr. Fang.

And for the public, the Chinese doctors recommended to enhance their immune systems through meals. For instance, having more food with protein and carbohydrates, while avoiding greasy, raw and cold food as much as possible.