Facts Tell: Do China's coronavirus test kits have a high error rate? The answer is 'no'
By Guo Meiping, Gong Zhe 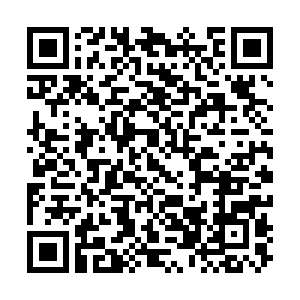 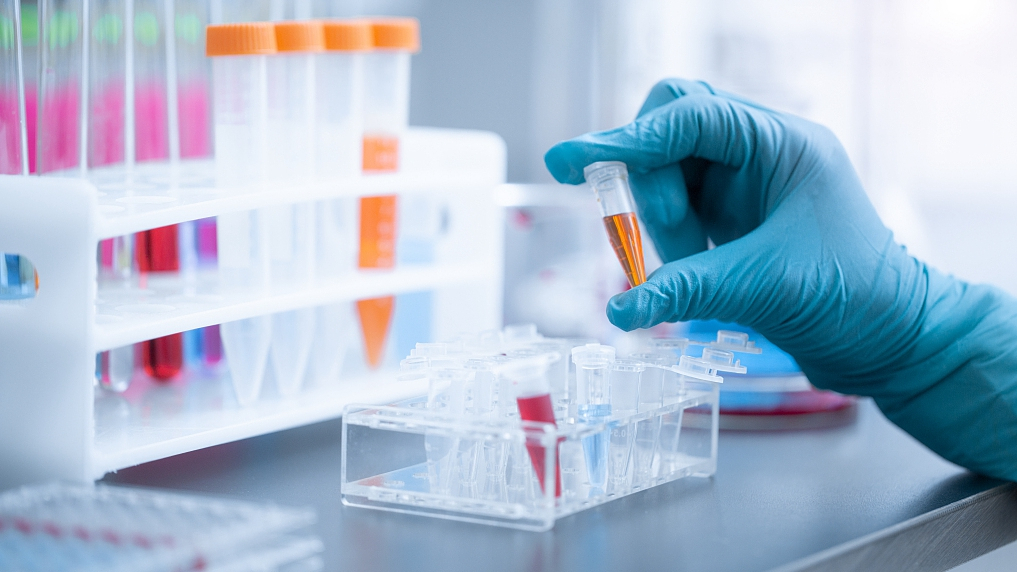 Some Spanish doctors say Chinese COVID-19 test kits are not working but the manufacturer has insisted that the products are being used the wrong way.

The labs said the test kits they purchased, manufactured by Shenzhen Bioeasy Biotechnology of China, only have a sensitivity of 30 percent when it should be above 80 percent.

Investigations carried out by Bioeasy discovered that some doctors in Spain used the test kits the wrong way, especially during the sampling process.

"We have therefore created videos to demonstrate how to use our products correctly," the company announced on its official WeChat account.

"We have made it clear to our clients that they have to follow the provided instructions strictly," the announcement added.

The company also said a re-evaluation of the products they sold is being conducted by a Spanish microbiology lab. The results will be published in about two days.

The China Embassy in Spain has also made clarifications regarding the source of the test kits. 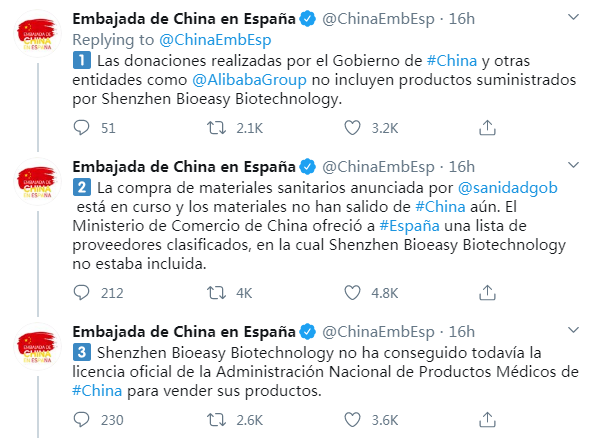 The Chinese embassy in Spain issues clarification regarding the test kits. /Twitter screenshot

The Chinese embassy in Spain issues clarification regarding the test kits. /Twitter screenshot

- Donations made by the Chinese government and other companies such as Alibaba do not include products supplied by Shenzhen Bioeasy Biotechnology.

- The order for sanitary materials by Spain's Ministry of Health has not left China yet. The Chinese Ministry of Commerce has offered Spain a list of classified suppliers, in which Shenzhen Bioeasy Biotechnology was not included.

- Shenzhen Bioeasy Biotechnology has not yet obtained the official license from the National Medical Products Administration of China to sell its products.

The health branch of the Spanish government also responded saying the Bioeasy kits are certified by the European Union and can therefore be legally sold in Spain.

The government will go on importing Bioeasy kits based on the current agreement.

Pavla Svrcinova, a regional hygienist of the Czech Republic, claimed via Czech radio recently that up to 80 percent of the rapid coronavirus test kits that the country ordered from China were not working properly.

The claim was soon refuted by Roman Prymula, deputy minister of health of the Czech Republic.

Why can test kits fail?

The fundamental role of fast test kits is antibody detection; it cannot detect the virus.

"Antibody detection is used to test the antibody level in human blood," Feng Luzhao, a researcher of the Chinese Center for Disease Control and Prevention, said during a press conference last Friday.

"Patients in the early stage of a disease might not have antibodies in their blood yet," he said. "Antibody detection can be used as auxiliary diagnosis for patients who test negative in nucleic acid tests, but it cannot replace nucleic acid tests."

Prymula said there is no other way of rapid detection and suggested hospitals use fast test kits when a patient has shown symptoms for five consecutive days.

For nucleic acid testing, the sensitivity of different types of test kits and the operational approach by medical personnel can also cause false positive or negative results in coronavirus testing, according to Yang Zhanqiu, a virologist at Wuhan University.