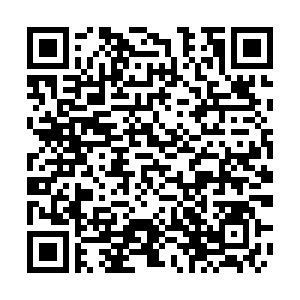 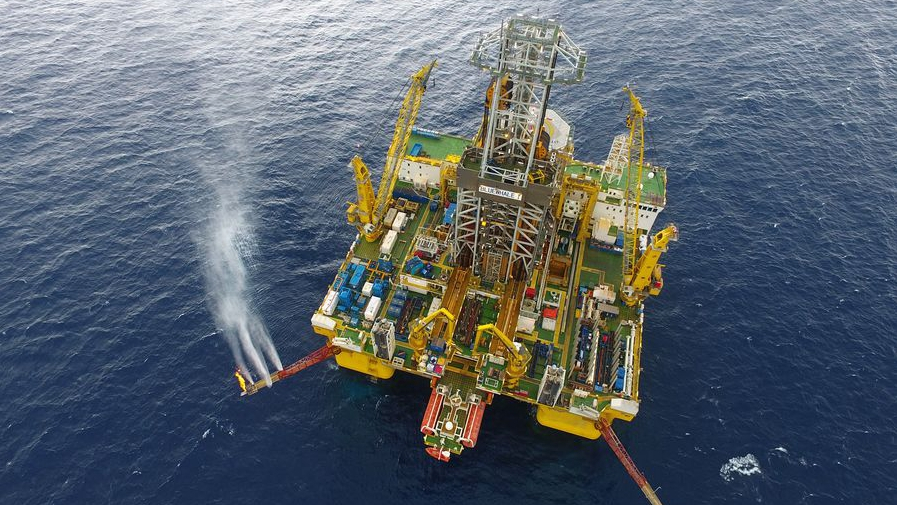 China on Thursday announced that several breakthroughs were made during a recent trial exploration of mining gas hydrates, known as flammable ice, in the South China Sea.

In the Shenhu sea area with a depth of 1,225 meters, the country has extracted 861,400 cubic meters of gas, with an average daily extraction of 28,700 cubic meters, setting two new world records, according to the Ministry of Natural Resources.

The ministry's geological survey bureau, together with more than 70 entities including China National Petroleum Corporation and Peking University, launched the country's second trial exploration of flammable ice at sea in October 2019, said a source of the ministry.

The mining operation started on February 17, and operators accomplished the pre-set goals on March 18, according to the source.

Apart from the record-breaking gas production, which is about 2.8 times the total gas production in a 60-day exploration in 2017, China over the past month achieved breakthroughs in extraction methods, environmental protection and others.

During the exploration, China has mastered key technologies of horizontal drilling and independently developed a set of core equipment for industrial prospecting and exploring of flammable ice, laying a solid technical foundation for commercial mining.

Also, an environmental protection and monitoring system has been established, which has proved the feasibility of green development for flammable ice.

No environmental pollution or geological hazards have occurred, and the trial mining has not been disrupted by the outbreak of novel coronavirus epidemic, the ministry source noted.

Flammable ice usually exists in seabed or tundra areas, which have the strong pressure and low temperature necessary for its stability. The substance can be ignited like solid ethanol.

The ongoing trial exploration is a key step for the country's industrial development of flammable ice, the ministry source said.

(Cover: File photo taken on May 16, 2017 shows the trial mining site in the Shenhu area of the South China Sea. /Xinhua)