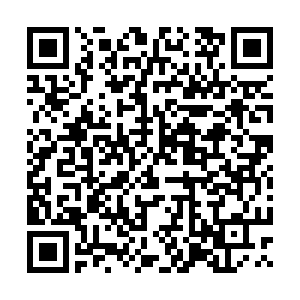 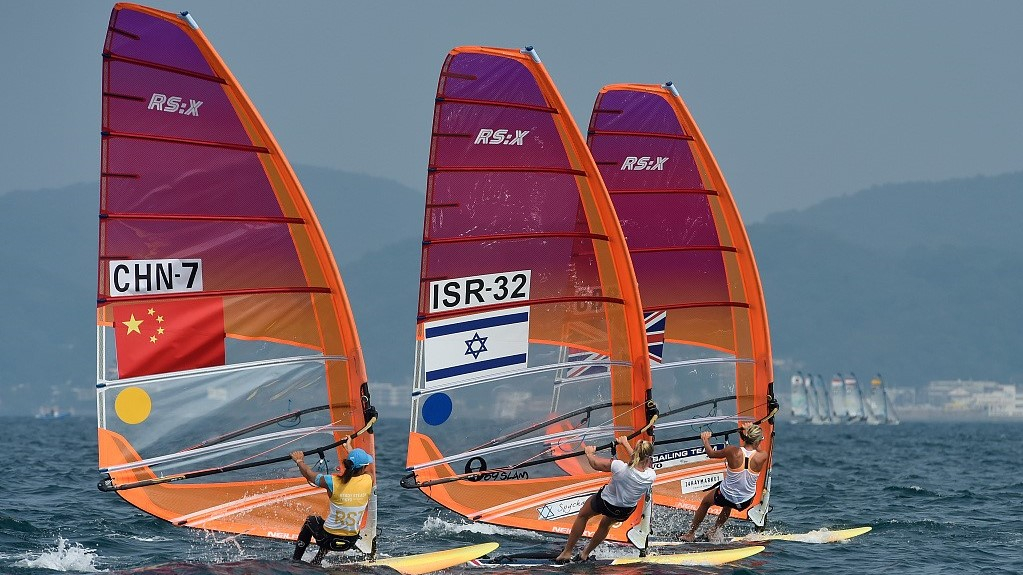 China's sailing and windsurfing team have continued to train in Haikou, the capital of south China's Hainan province, having missed the World Championships, World Cup and a series of competitions over the past four months because of the new coronavirus outbreak.

The team arrived in Haikou last November and were originally scheduled to stay for a few months for physical and technical training ahead of the World Championships in Melbourne. The players were unable to compete because of COVID-19 but worked out a series of small domestic competitions to stay active and hope to be a part of a national championship in Haikou aimed at sustaining their competitive level.

"We set up a series of advanced training methods and our team have had good results over the past year," said Zhu Xinjia, China's sailing team leader. "The sailors' physical ability has improved a lot through our winter training. Although we are not competing with our opponents on the sea due to the epidemic outbreak, we are confident that we can beat them."

World Sailing, the world governing body of the sport, has announced its support for the decision of the IOC and Tokyo 2020 Organizing Committee to postpone the Olympic Games in order to ensure the health and well-being of athletes, fans and support personnel worldwide.

"In the short term, World Sailing will not hold Olympic qualification events for Africa, Asia or Europe. World Sailing is working with the IOC on an update to the qualification system where our recommendation will be to look at hosting qualifications events in late 2020 or early 2021," said the statement. According to its official website, a number of international Olympic sailing events scheduled until August were either postponed or canceled.