Dollar pulls back as panic selling eases, on course for biggest loss in decade
CGTN 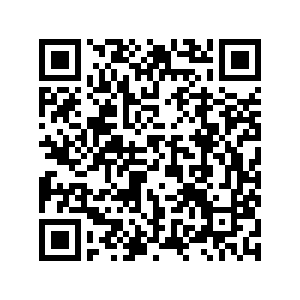 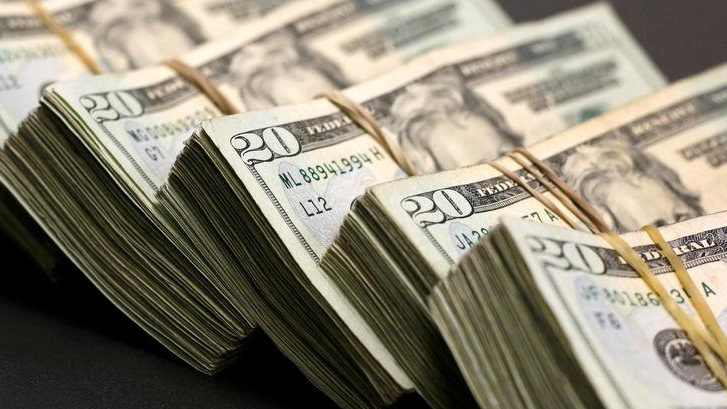 The dollar was on track for its biggest weekly fall in more than a decade on Friday as a series of stimulus measures around the world, including a 2.2 trillion U.S. dollar package, helped temper a rout in global markets triggered by the coronavirus pandemic.

Data showing an unprecedented rise in U.S. jobless claims underscored the virus' devastating impact on the economy, but a subsequent rise in Wall Street shares raised hopes that a torrent of selling in risk assets may have run its course for now.

The dollar fell more than 1 percent to 108.35 yen, due largely to Japanese repatriating funds ahead of their fiscal year end on March, after having shed 1.44 percent overnight. The euro also stayed firm at 1.1041 U.S. dollars after a jump of 1.40 percent on Thursday.

The biggest mover among major currencies was sterling, which rose 2.8 percent overnight before giving up part of that gain in early Asian trade. The British pound last stood at 1.2183 U.S. dollars.

An easing in dollar funding conditions is helping to reduce demand for the dollar. 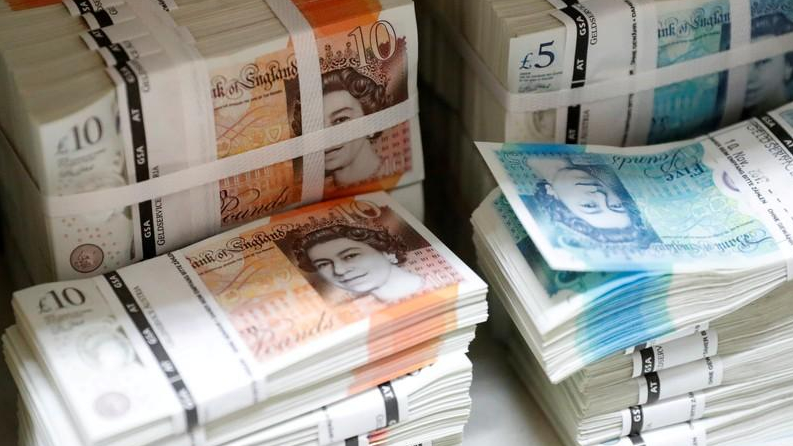 The number of Americans filing claims for unemployment benefits surged to a record of more than 3.28 million last week as strict measures to contain the coronavirus pandemic unleashed a wave of layoffs.

This eclipsed the previous record of 695,000 set in 1982 and was up 3 million from last week. The forecast ranged from one to five million or even larger.

"Until last week, we had been fussing over the difference of tens of thousands in this data. What we can say now is, basically markets have factored in the fact that the economy will be hit hard," said Kazushige Kaida, head of foreign exchange at State Street Bank.

"It helped that the U.S. Senate has passed the stimulus bills. There appears to be no repeat of the nightmare during the previous crisis," he said.

He was referring to market shocks after the U.S. House of Representatives voted down an emergency financial bailout bill in late September 2008 following the collapse of Lehman Brothers.

The unprecedented 2.2-trillion U.S. dollar stimulus was expected to be approved by the U.S. House of Representatives on Friday, or on Saturday.

The dollar's index against six other major currencies edged down after having lost 1.5 percent on Thursday, its biggest daily fall in almost four years.

So far this week it is down 3.1 percent. If sustained by the end of U.S. trade, that would mark the biggest weekly decline since 2009, underscoring the currency market's extreme volatility after last week racking up its biggest weekly gain since the global financial crisis more than a decade ago.

The dollar's gains until last week were driven by rush to secure dollar funding amid the rout in global share markets and the looming specter of major economic slump that looks set to diminish cashflows in coming months.

But the dollar funding squeeze has abated considerably this week.

Even the dollar/yen basis, which had stayed elevated until the middle of this week, has dropped, with three-month spread now at around 40 basis points, compared with high around 140 basis points last week.

Highly choppy currency trade could continue towards the end of month, when there tend to be large flows from corporate and investors to hedge their currency exposures.

In particular, many asset managers may need to adjust their currency hedge positions after wild swings in global share prices.

The dollar's rises until last week, in particular against the Australian dollar and the New Zealand dollar, were primarily driven by such currency hedge adjustment, said analysts at the National Bank of Australia in report.

"We can well believe that we are in for an extremely rocky ride in the currency markets between now and month end," they said. "Some will not yet have adjusted, and some will now find themselves under-hedged given the big equity reversal so far this week. And, some may be looking to implement changes to strategic hedge ratios at the same time. Buckle up."