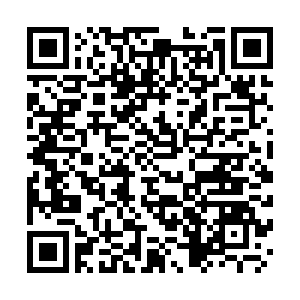 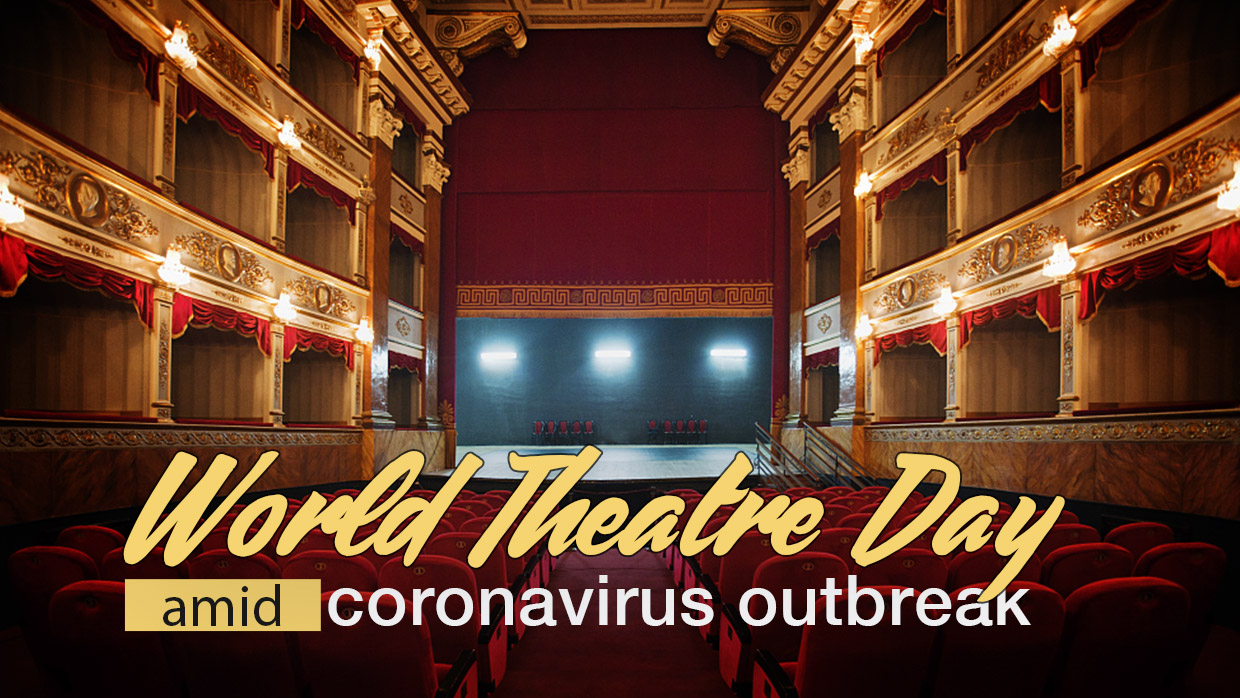 But this year's coronavirus pandemic cast a shadow over the day, which is supposed to be celebrated by enjoying a performance in theater. New York's Broadway has undergone its first long-term shut down in history; dozens of venues in the West End of London have dark; and many world-renowned theaters from east to west canceled performances and closed their doors.

But the operators of many renowned theaters have not given up bringing people joy and comfort during this hard time. They have invited global audiences to watch performances online for free.

Time for the Met to show its HD recordings 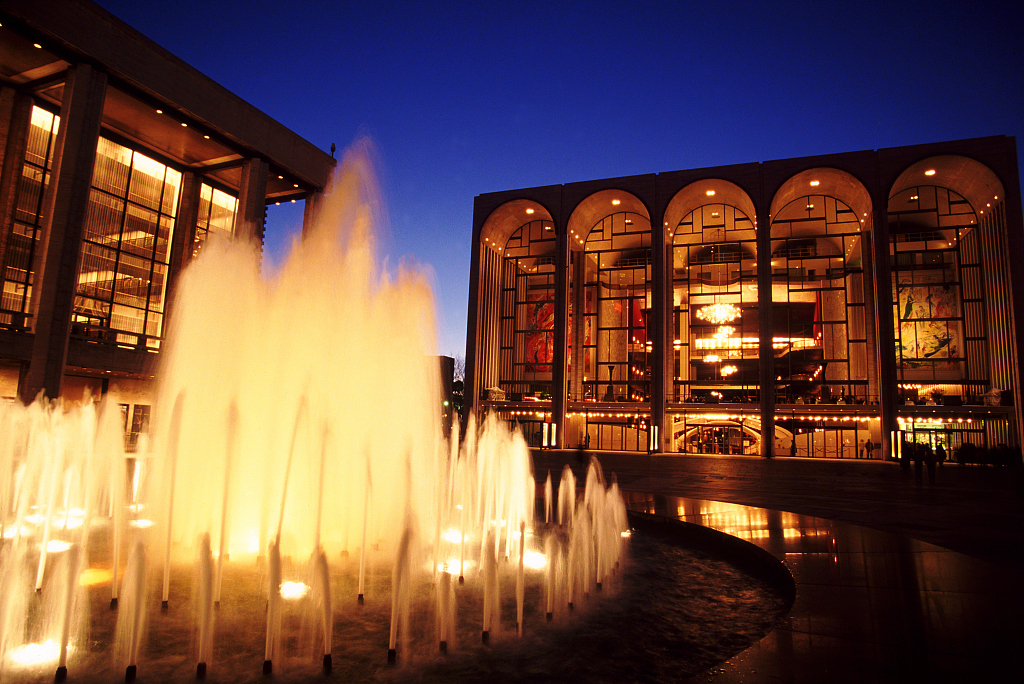 Having abundant resources for HD cinema transmissions in the past 14 years, the Metropolitan Opera House has introduced "Nightly Met Opera Streams" on its website since March 16, three days after its closure.

Each day for three weeks, a different encore presentation from the Met's "Live in HD series" is available for free streaming for a period of 23 hours.

"During this extraordinary and difficult time, the Met hopes to brighten the lives of our audience members even while our stage is dark," said the house in a message to its audience, adding that hundreds of thousands of people have been tuning in daily to its free performance streams. 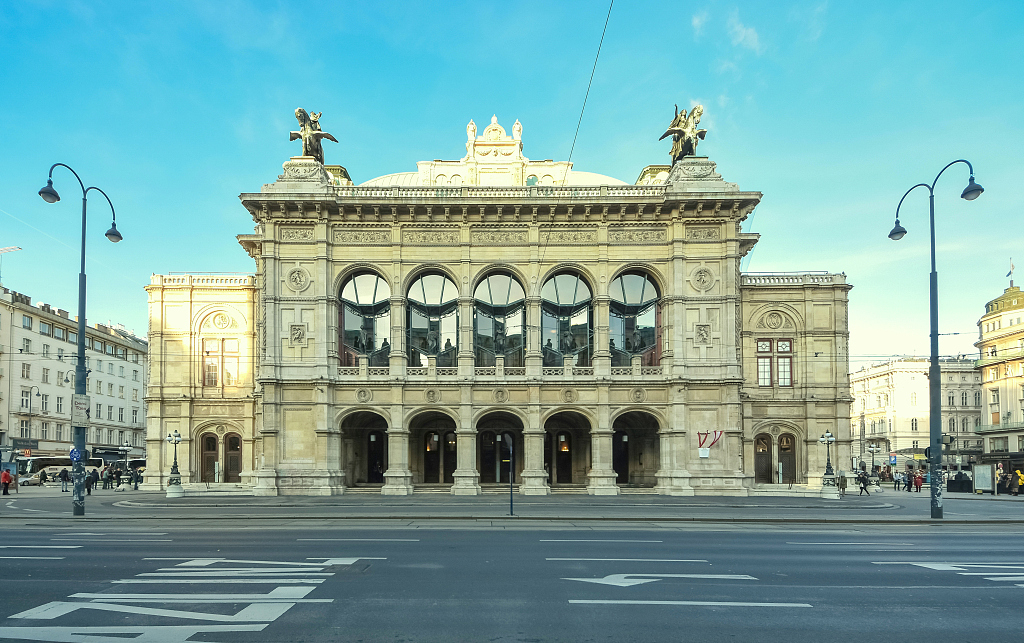 Although ticket buyers were unable to watch performances at the Wiener Staatsoper in Vienna due to coronavirus, the theater is not letting its followers down.

Following its originally planned schedule at the house with a few exceptions only, the theater has broadcasted recordings of its previous opera and ballet performances daily via its streaming platform www.staatsoperlive.com.

From March 15 to April 13, one of the total 23 opera and ballet performances, with renowned singers and great conductors in different casts, has been played each day and remains available for 24 hours, including Wolfgang Amadeus Mozart's "Le nozze di Figaro," Giacomo Puccini's "Tosca" and the ballet "Peer Gynt." 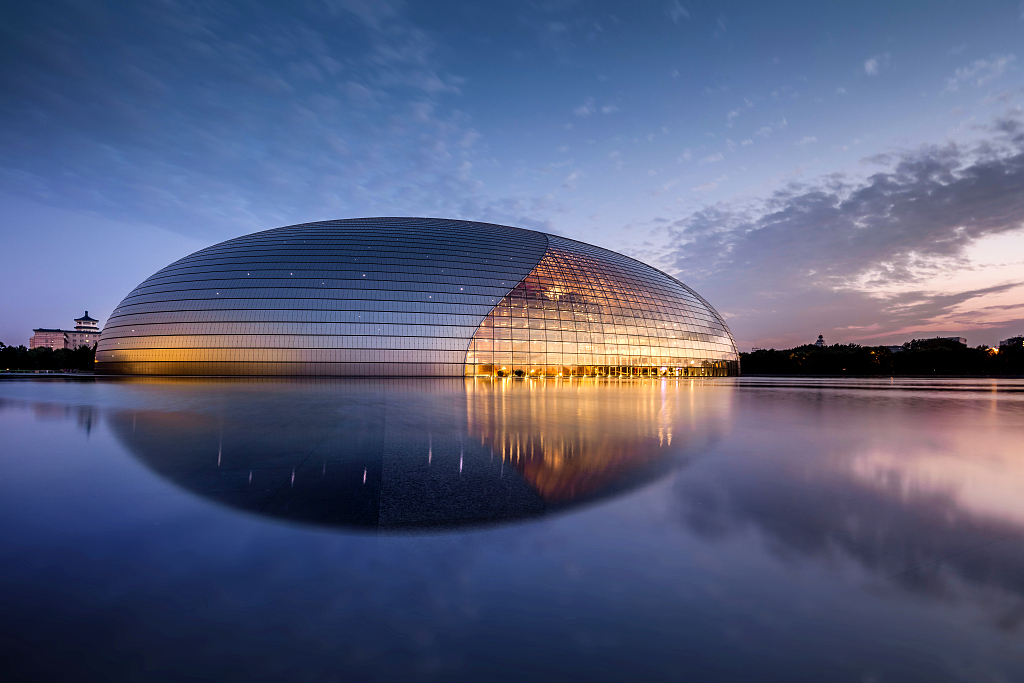 The China National Centre for the Performing Arts in the Chinese capital Beijing. /VCG

The China National Centre for the Performing Arts in the Chinese capital Beijing. /VCG

Joining hands with cctv.com, the China National Centre for the Performing Arts (NCPA) has broadcasted the recordings of 20 operas online, accessible via both PC and mobile phone in the past month.

From classic Western operas, such as "La Traviata" and "Il barbiere di Siviglia," to modern Chinese operas, such as "Camel Xiangzi" and "The Railway to Tibet," the operas make up for people's regret of being unable to watch performances onsite and attracted ten times more viewers than usual.

It also remade and introduced an array of the lives and documentaries of music and dance performances on its Classical Music Channel.

Besides online showings of past performances, the NCPA recorded six songs or recitations during the epidemic to lift morale for medical staff and others who worked on the frontline to battle the coronavirus, and gave remote teaching of art to common people to enrich their lives at home.