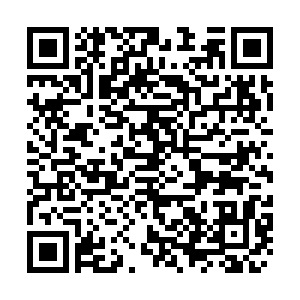 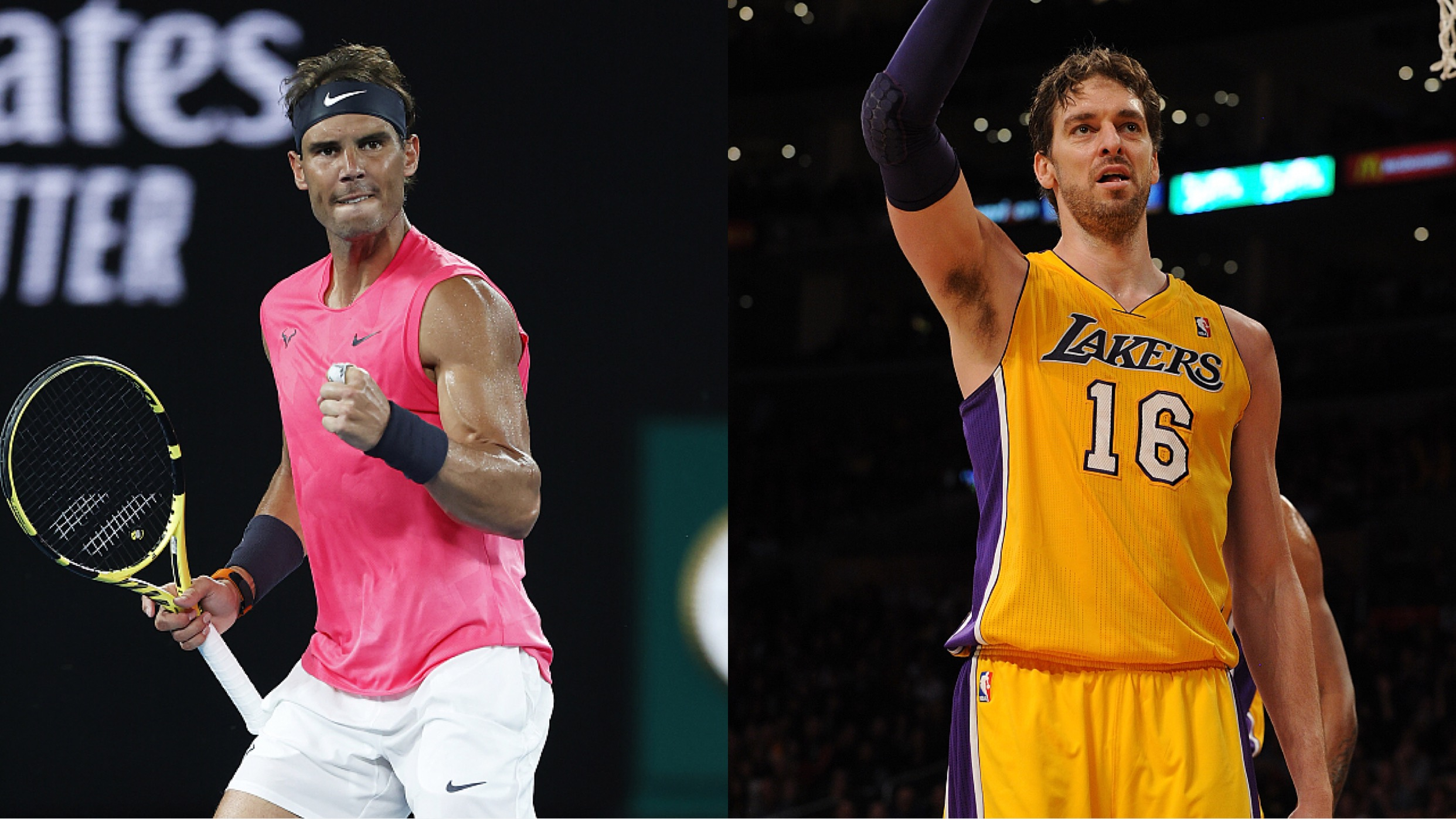 Spanish sports stars Rafael Nadal and Pau Gasol launched a fund-raising drive on Thursday explaining they wanted to give something back to the coronavirus-hit nation that nurtured them to greatness.

Tennis ace Nadal and NBA star Gasol have targeted raising 11 million euros in the nation that has suffered the second-highest number deaths caused by COVID-19.

"The Spanish people have never let us athletes down. We are what we are because of them," said Nadal, a 19-time professional tennis Grand Slam winner.

"We cannot let them down now," said the World No.2 tennis player.

Nadal said he came up with the idea and called his fellow Spaniard and friend Gasol to help promote his drive.

More than 4,000 people have died from coronavirus in Spain.

"Spanish athletes have always tried to make our nation proud, today we want to go beyond that," said Gasol, the Milwaukee Bucks star and double NBA champion.

"We want to raise 11 million euros and help 1.34 million people, those hardest hit by coronavirus," the 39-year-old center said.

"My contribution and Rafa's too have already been made and I hope the whole of Spanish sport will rally behind us," he said.

Among the first to react was football World Cup winning goalkeeper Iker Casillas.

"It's the time for Spanish sport and it's up to us to do our part," he tweeted. "I have already contributed."

"I hope all athletes will join this initiative and we can return, even if in a small amount, all that support that we have all enjoyed in our careers."