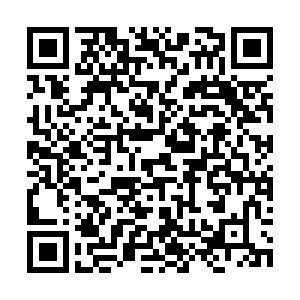 President Xi appreciated the efforts Saudi Arabia made for this week's G20 Summit and called on the international community to enhance cooperation to strive for victory in mankind's battle against the pandemic.

The virus knows no borders and China will remember and cherish the friendship Saudi Arabia has shown when it was in difficulty, Xi said.

In turn, China would like to share its experience in disease containment with Saudi Arabia and offer as much assistance as possible to safeguard public health in the international arena.

For his part, Salman spoke highly of the efforts by China to contain the pandemic, saying it had sent a positive signal to the world over the COVID-19 fight.

Salman said he has confidence in the Chinese government and its people, as China plays a leading role in ensuring the health of mankind.

He also thanked China for offering medical supplies and sharing its experience with Saudi Arabia to combat the virus.

"Taking our joint response to the epidemic as an opportunity, both Saudi Arabia and China will see stronger bilateral ties after defeating the virus," Salman added.