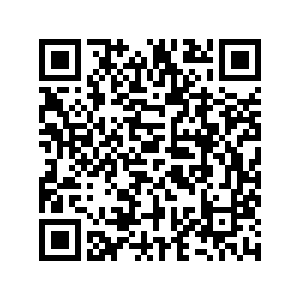 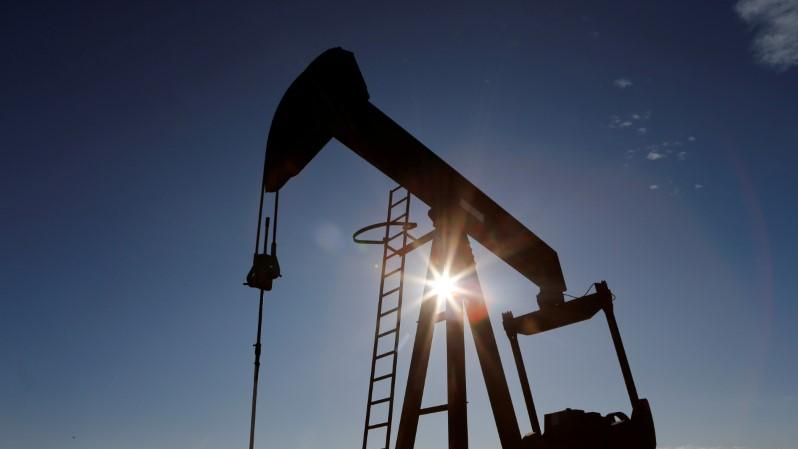 Editor's Note: Bernard Haykel is a professor of Near Eastern Studies and director of the Institute for the Transregional Study of the Contemporary Middle East, North Africa, and Central Asia at Princeton University. He is also the co-editor (with Thomas Hegghammer) of Saudi Arabia in Transition. The article reflects the author's views, and not necessarily those of CGTN.

Saudi Arabia's recent decision to crank up oil production represents a dramatic shift in its thinking about energy markets and its own reliance on oil revenues. Gone are the days when Saudi oil reserves were prudently managed for future generations.

By no longer maintaining a specific oil-price band or retaining spare production capacity, the kingdom is stepping away from its longstanding role as the market's swing producer.

The change reflects Crown Prince Mohammed bin Salman's (MBS) view that Saudi Arabia has a relatively narrow window of opportunity to monetize its large oil reserves. He has embarked on a policy of capturing market share rather than trying to set the price, once again breaking with longstanding policies that he believes are no longer useful.

If MBS persists with this strategy, he could significantly alter the dynamics of global energy markets. By keeping prices depressed, Saudi policy will not just drive more expensive forms of oil production out of the market; it will also make it harder for renewable energy to compete with fossil fuels – at least in the near term.

The new strategy became clear on March 7 when Saudi Arabia decided to cut its official selling price and increase its oil production to above ten million barrels per day, with output in April likely to be near 11 million, up from 9.7 million in recent months. When markets reopened the following Monday, oil prices suffered their largest single-day decline since 1991.

Officially, the Saudi action was a response to Russia's refusal to agree to voluntary oil production cuts at an OPEC+ meeting on March 6. Since 2016, the Russians and the Saudis have been coordinating their production to keep prices elevated at around 50-60 U.S. dollars per barrel. Yet the net effect of this cooperation has been to help the U.S. shale industry boost its own production and sales, thereby capturing most of the world's incremental demand. Having suffered declining exports since 2016, the Saudis were probably hoping that a reduction in output would shore up prices at a time of weakening global demand, owing to the coronavirus outbreak.

Why the change of tack? Commentators have offered various explanations, including the intimation that Saudi Arabia might be colluding with Russia to undermine the U.S. shale industry. But such collaboration is highly unlikely.

There is little trust between MBS and Russian President Vladimir Putin, who has not forgotten that Saudi Arabia's oil-market machinations in the 1980s may have played a role in the collapse of the Soviet Union. Moreover, Saudi Arabia already tried and failed to take on the shale industry in 2014-2016, when it badly underestimated U.S. shale producers' technical competence and ability to operate at low prices.

Rather than pursuing a short-term tactical win, MBS may instead be focusing on several longer-term development goals. He knows that he has only limited time – perhaps just a couple of decades – to extract maximum value from oil, because climate change has fueled a global push toward de-carbonization and renewable energy. Saudi Arabia has well over 50 years' worth of recoverable reserves; most of that will become a stranded asset if it is not produced more quickly.

Although the Kingdom will face serious technical and financial hurdles in pursuit of its new, highly ambitious production targets, the deeper point is that the old rules no longer apply. And under the new dispensation, the Saudis may also start running the state-owned oil giant Saudi Aramco more like a profit-maximizing international company – producing as much as possible – rather than like the global oil market's central bank. 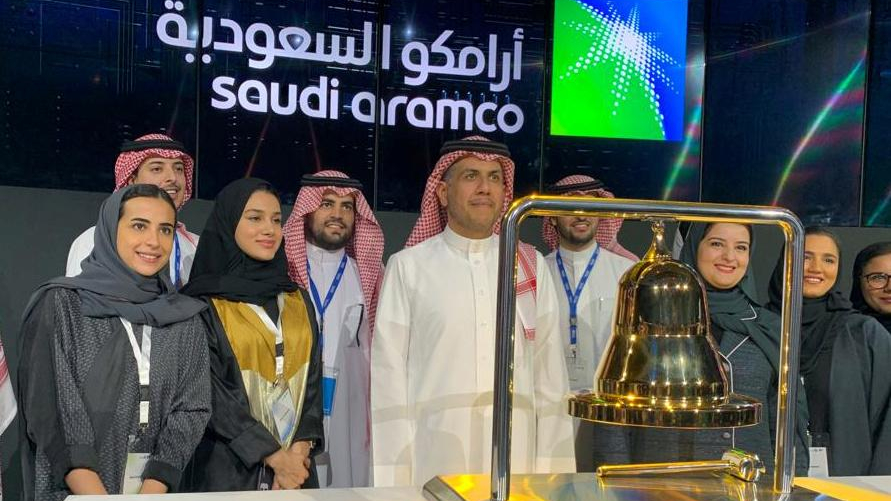 There are strong arguments for why the Kingdom should pursue this path. For starters, Saudi oil is cheaper to extract and transport than many other reserves. It is also "cleaner" than that produced by Canada's tar sands, and emits little methane compared to Russian oil. And Saudi Aramco is one of the world's most technologically advanced and technically competent oil companies. In other words, Saudi oil has multiple comparative advantages over the competition, and therefore is perfectly placed to hold a privileged position in the global clean-energy transition.

Moreover, the Kingdom has been signaling its intended change in strategy for several months. In December 2019, it proceeded with the initial public offering of 1.5 percent of Saudi Aramco, which represents one way of monetizing the upfront value of its oil reserves, while also signaling the shift toward maximizing profit.

After many years of disputes, the Saudis also have reached an agreement with Kuwait over oil production in the Neutral Zone, which will allow production to increase by up to 500,000 barrels per day. Lastly, Saudi Arabia recently announced plans to develop a massive unconventional gas field called Jafurah, which will make even more oil available for export.

The kingdom's policy shift should give pause to American politicians who boast that the United States has achieved energy independence through shale. In an all-out war for market share, American, Canadian, Russian, and other oil producers will have a hard time competing with the Gulf, given its lower costs and other competitive advantages.

The question, of course, is how long Saudi Arabia can maintain this strategy before the new low-price environment drains its own coffers. A back-of-the-envelope calculation suggests that it can hold out for two years.

MBS may be gambling that he can outlast the competition. But given the structural features of the oil market and the world's inevitable transition to renewables, he probably sees no other alternative. OPEC quotas and production agreements with the Russians have not delivered the results he needs. Whether the new policy can produce more tangible benefits remains to be seen.