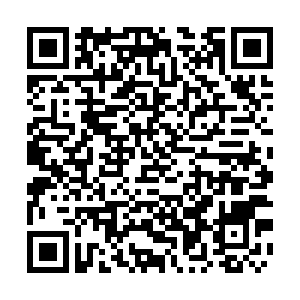 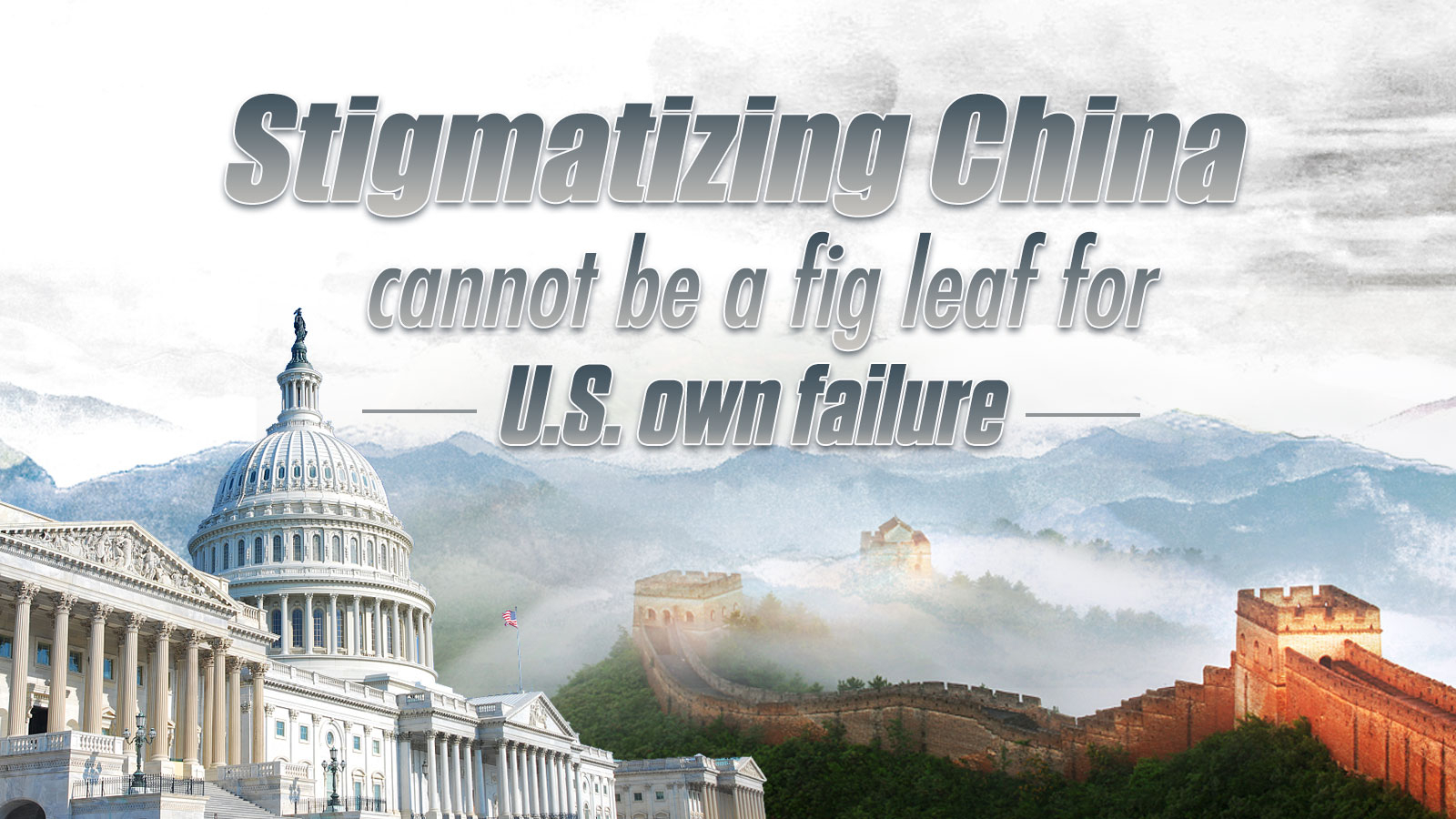 Editor's note: On March 27, the U.S. became the country with the most confirmed COVID-19 cases in the world. However, there are still a number of congressmen-proposed bills to blame China for U.S.' lack of preparedness on the COVID-19 outbreak; but the blame game won't help the U.S. fight against the vicious virus. Dennis Etler, who holds a doctorate in anthropology from the University of California, Berkley, and conducted archaeological and anthropological research in China throughout the 1980s and 1990s and taught at the college and university level for over 35 years, shares his view with CGTN on the U.S.'response to COVID-19. The article reflects the author's opinions, and not necessarily the views of CGTN.

I think at the federal level, it's a total disaster. If the experience that China was going through had been taken seriously, as had been cautioned by many in the government, the government could have prepared in advance, they could have produced more face masks, ventilators, and have a stockpile on hand. They could have made preparations for ICU units when they became necessary.

But no, the government, Trump and his administration, sat on their hands, whistling a happy tune, basically gloating over the fact that China was faced with this dire situation, and just basically are saying it's not going happen here, we don't have anything to worry about; it's all under control.

Obviously, we see that it wasn't. And they had two net months to prepare – more than enough time to get things lined up.

The Chinese government was very forthcoming. They told the World Health Organization immediately upon identifying the virus. Of course, U.S. President Donald Trump himself commended China on its transparency and the like early on. Now, as we all know, he's made a 180-degree turn.

I spent many years in China, going back and forth in the 1980s and 1990s, and more recently, I visited on a number of occasions. I know as a fact that what Americans know about China does not reflect reality; it's total fiction.

But they have no other source of information. The American press used to present a distorted picture of China. They are always hopping on whatever problems crop up or whatever the difficulties that might be as if we don't have our own.

China is a great scapegoat. It's a great target to distract people from other failings of our own government and its leadership. And that's what Trump is trying to do; because it's there for all to see how abysmally we have responded to the challenge of this virus.

This could go on throughout the spring and summer. With the economy basically shut down, China was able to overcome it in two months and basically retain its economic viability so that it can swiftly recover. But we don't have the institutional wherewithal to do what China did. We don't have the means to subsidize the entire American people of what's gonna happen.