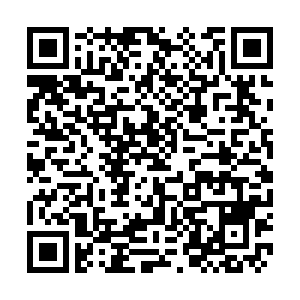 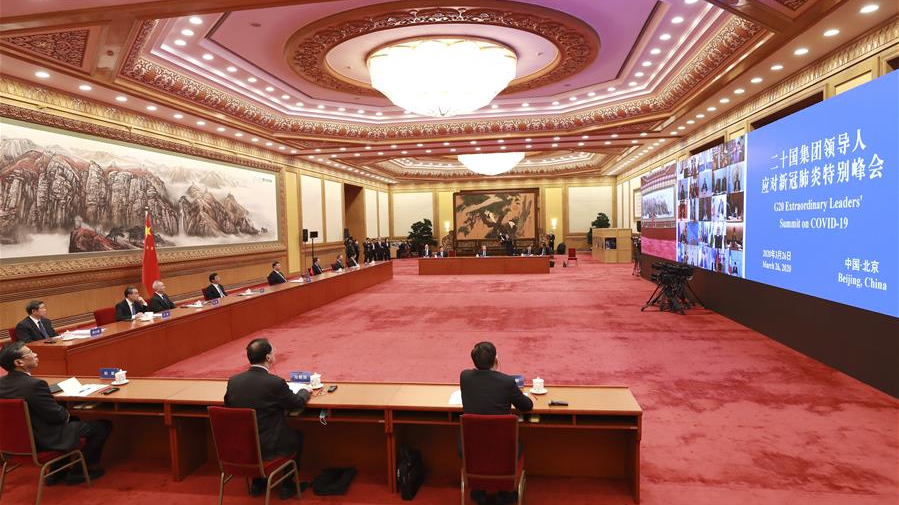 The G20 summit meeting of world leaders was held on Thursday afternoon, with global figureheads communicating via video link owing to the impact of the COVID-19 outbreak around the world. Not surprisingly, the issue itself dominated the agenda with most countries seeking a way forward for the international community to combat, prevent and overcome the virus, which has now exceeded over 500,000 cases worldwide and over 20,000 deaths. The meeting was chaired by King Salman of Saudi Arabia, who stated in his opening remarks: "This human crisis requires a global response. The world counts on us to come together and cooperate in order to face this challenge."

Similar remarks were also made by China's leader Xi Jinping who delivered a speech titled "Working together to defeat the COVID-19 outbreak" again echoing the theme of cooperation. Why is such cooperation important? The virus is as noted, a global challenge which requires a global response. It does not discriminate nationality or culture. Although some nations have endeavored to pin it on one specific country and seen opportunities in doing so, in practice the outbreak harms the collective humanitarian, political, and economic interests of every nation on Earth. As Xi's speech noted, "This is a virus that respects no borders." Only by working together and cooperating can the challenge be overcome.

As the China's leader further elaborated: "Major infectious disease is the enemy of all" around the world, epidemics arise which threaten the international community and the global population at large. Rather than making this about a specific country, the answer lies not so much in the politics of the game but in how the nations of the world collectively fights it and contains its spread. For this to work successfully, it requires a number of levels of cooperation of which Xi's speech highlighted. First of all on the diplomatic level, with governments working together and coordinating policies to address it. 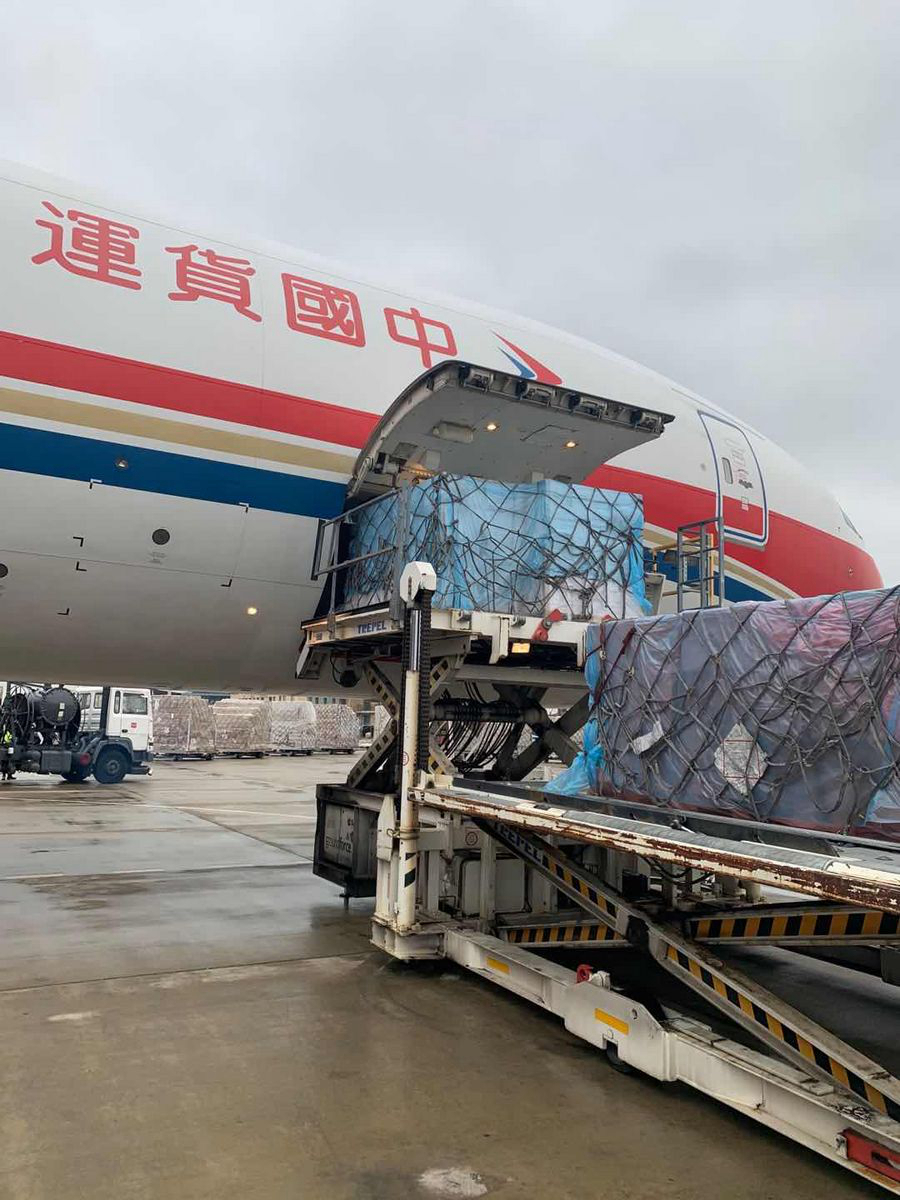 Secondly on the material level, ensuring that medical supplies, personnel, and equipment can be readily provided for those in need. Thirdly on the scientific level, it was also emphasized that countries should work together in order to pursue research coordination to enhance cure and prevention efforts for infectious diseases. China has signaled that it is willing to contribute to this research and share it with others, urging the international community to "pool their resources" on this matter, with Beijing having already "set up its online COVID-19 knowledge center open to all countries".

Then beyond the virus itself, another issue that was highlighted as a matter of importance was the global economy. Although in the early stages some countries stated that the outbreak in China was an opportunity to "decouple" from Beijing due to apparent "unreliability" in supply chains. Now, that the virus is a global pandemic, these views turned out to be naive, and soon imposed worldwide repercussions, with many countries now facing imminent recession. Given this, Xi's speech placed emphasis on sustaining global economic cooperation in the midst of the crisis. Countries must work together to sustain and maintain the global economy, as well as ensuring virus disruption does not destabilize international supply chains. This is not the time to disengage, with China constituting 20 percent of global GDP it inevitably plays a significant role in any recovery going forwards.

Thus, the G20 summit as a whole sent the message that cooperation, rather than confrontation is crucial to the global well being and progress, with China itself also seeking to make that point clear. In a globalized society which is more interdependent and interconnected than ever before, it is not prudent that any country can succeed by disengaging and attempting to vouch for its own interests first believing that it can gain advantage above the rest. Instead, failure to cooperate can pose devastating consequences for not only oneself, but the entire international community as a whole. Thus, the summit as a whole affirms that countries must stand together whilst they are forced apart by the distancing of the virus. Transparency, coordination, research and aid must ultimately stand at the forefront of the agenda. This is the challenge of our time, its the human race against a common threat, we must not fail. As Xi noted: "we need to be resolute in fighting an all-out global war against the COVID-19 outbreak."