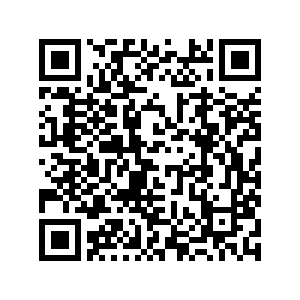 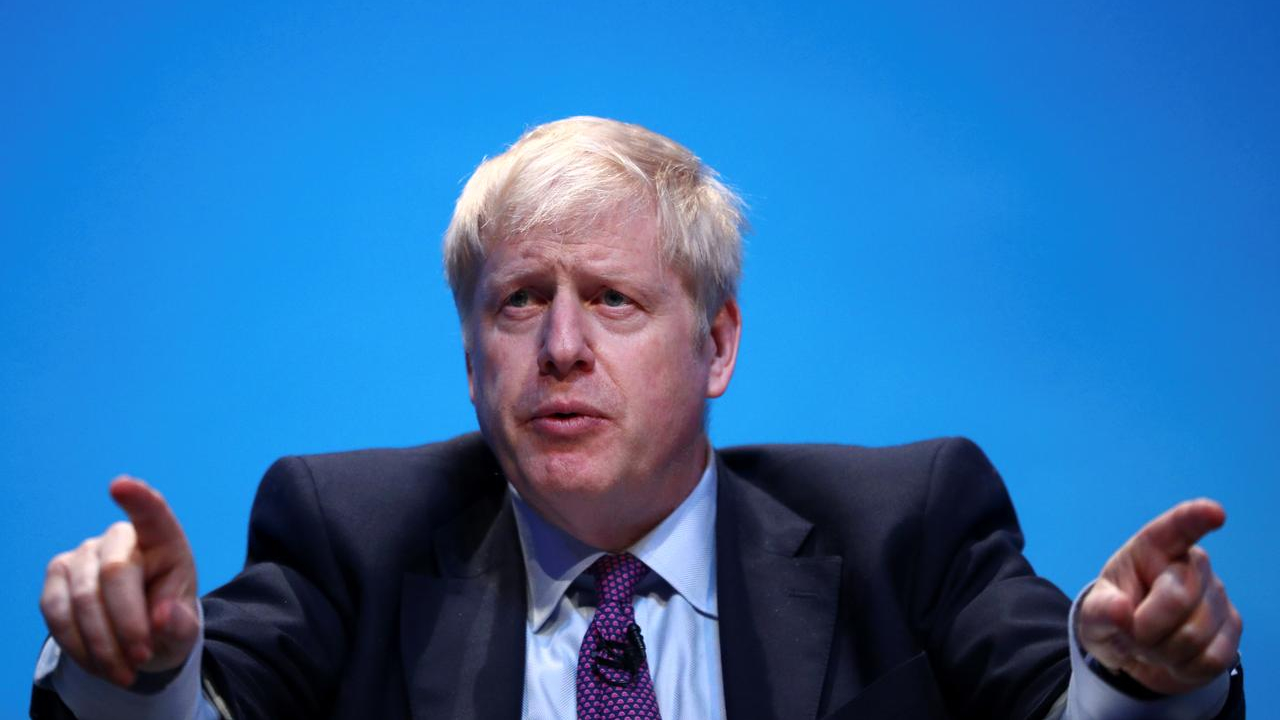 He confirmed the test result on Twitter, saying he will continue to lead the government's response to the virus.

It was not immediately clear how many Downing Street staff and senior ministers would now need to isolate given that many have been in contact with Johnson in recent days and weeks.

Earlier this week, Charles, Prince of Wales was also infected, making him the first UK royal family member to test positive for the coronavirus. 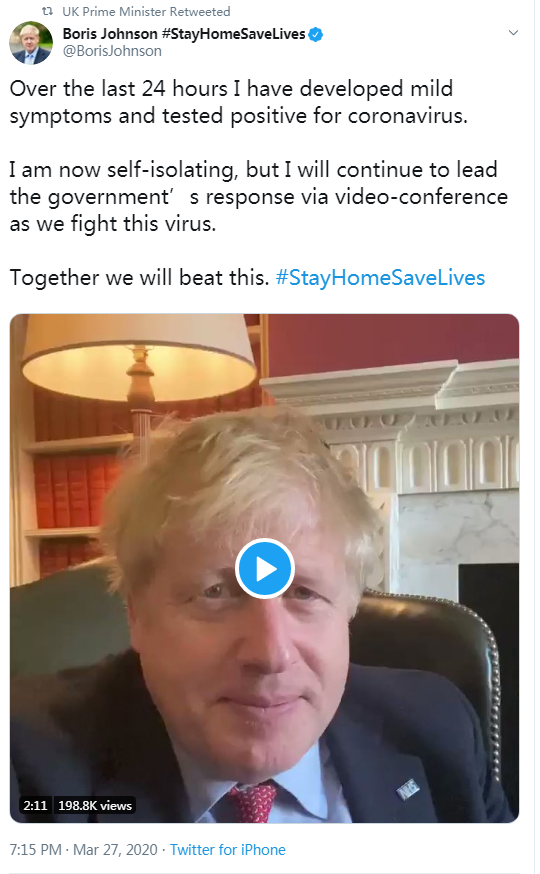