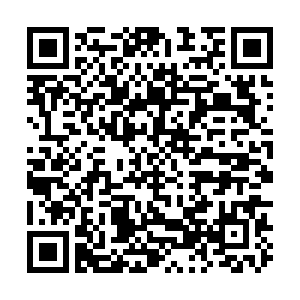 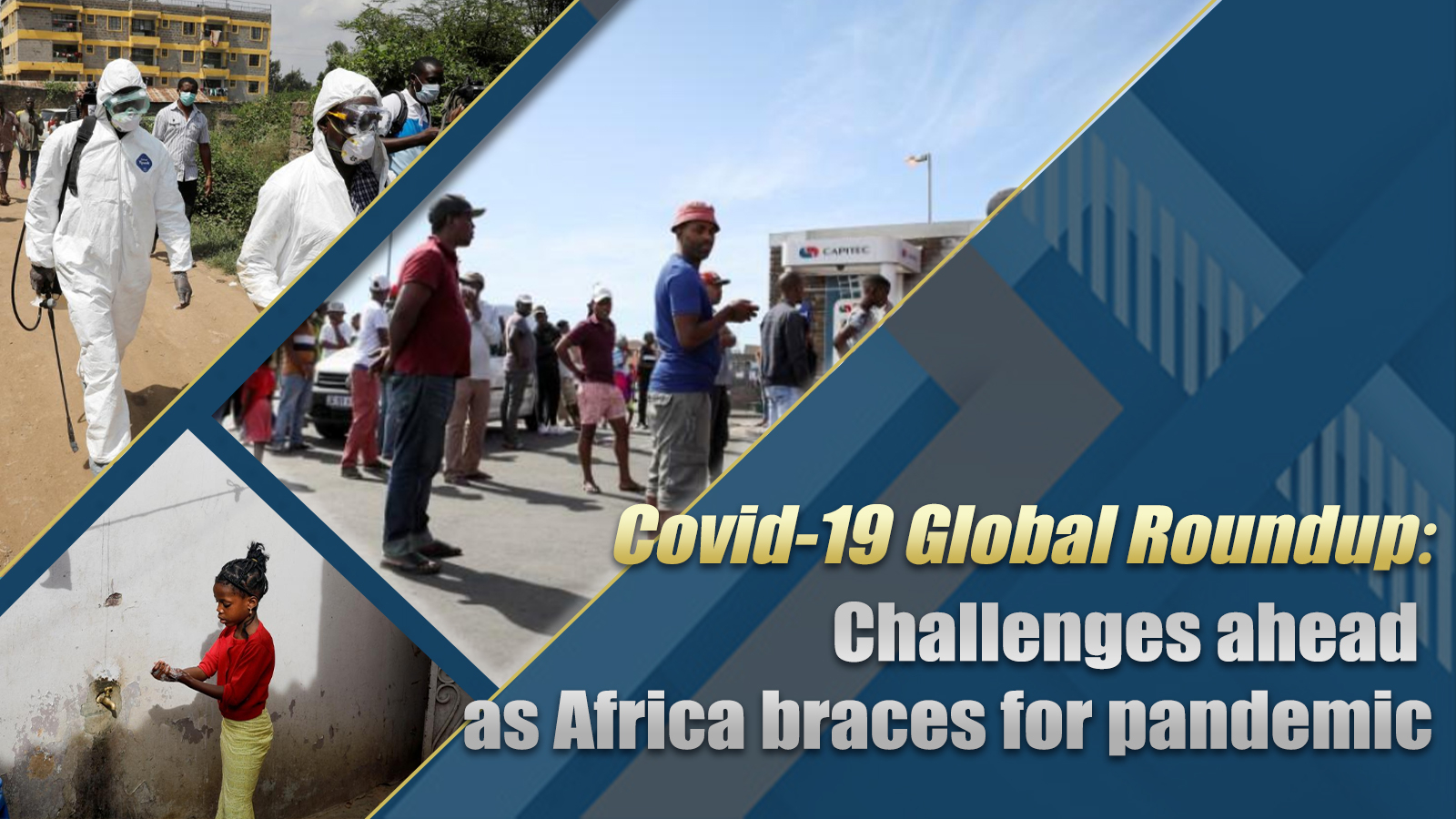 Editor's note: This is the 26th article in the COVID-19 Global Roundup series. Here is the previous one.

South Africa, the hardest-hit country in the African continent, recorded its first coronavirus death on Friday.

While the country has entered the seventh day of a fresh lockdown, bustling streets and long queues at supermarkets are still visible in many townships, which has raised alarms over the possibility of coronavirus spreading at a faster rate.

The townships, where people rely on an ailing public health system, offer a rich breeding ground for the coronavirus. Many residents are too poor to weather the associated economic fallout and lack the funds to stock up on adequate food.

Despite authorities' efforts in shutting non-essential public venues and restricting people to their homes, the crammed conditions have not abated.

"How can you stay home without food? The reason we are here is because we are hungry. We are here to get groceries so we can be able to stay indoors, you can't stay indoors without food," Alexandra resident Linda Songelwa told Reuters.

Apart from urban crowding, conditions in informal settlements and rural areas also make it diffucult for people to maintain a physical distance, as residents usually have to stand close to one another to collect water or queue to use shared latrines, Alana Potter, director of research and advocacy at the nonprofit Socio-Economic Rights Institute of South Africa, told the New York Times. 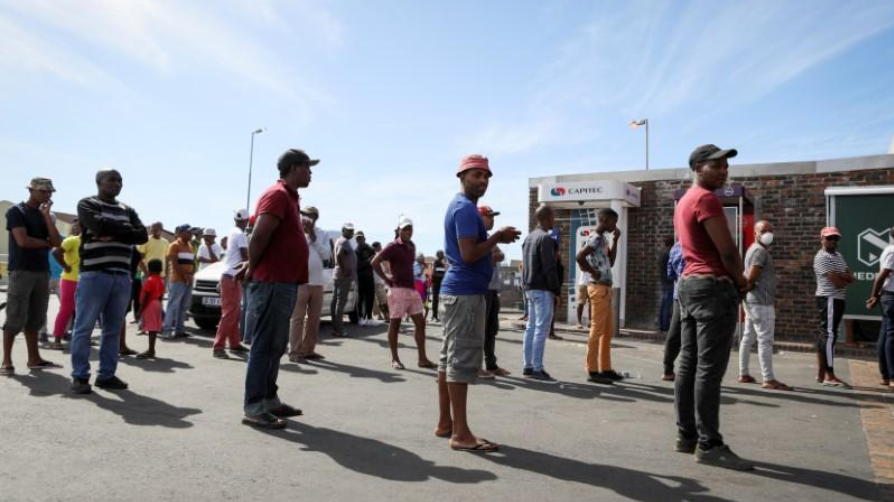 Difficulties in practicing social distancing have not only highlighted South Africa's struggle to adapt to a nationwide lockdown, but also speaks much about one of the main challenges looming over the large part of the continent.

But the need to purchase daily essential groceries is not the only factor augmenting the obstacles for governments to enforce containment measures.

In Kenya's coastal city of Mombasa, the recently imposed curfew prompted people to crowd toward a ferry that was closing early. Because of the ferry's low capacity to encourage social distancing, a huge crowd built up at the dock, which led security forces to disperse them by firing teargas.

Warnings issued by health authorities also don't seem to be treated with seriousness in Ghana. Many are prone to believe the virus will not travel to sub-Saharan Africa. What Ghanaians have deemed sacred – not-open-to-discussion subjects – such as religion, handshakes and funerals, have led them to ignore the threat of coronavirus. 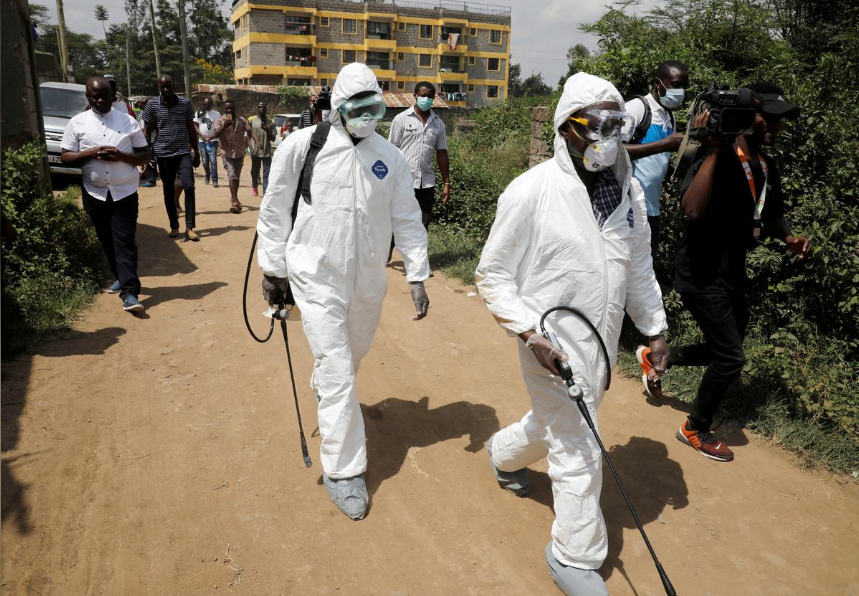 Kenyan health workers dressed in protective suits walk after disinfecting the residence where Kenya's first confirmed coronavirus patient was staying, in the town of Rongai near Nairobi, Kenya March 14, 2020. /Reuters

Kenyan health workers dressed in protective suits walk after disinfecting the residence where Kenya's first confirmed coronavirus patient was staying, in the town of Rongai near Nairobi, Kenya March 14, 2020. /Reuters

In Congo's capital Kinshasa, 10 million people were supposed to go under lockdown on Saturday, but the scheme was postponed on Friday after the city's governor said that the measure was pushing up the price of essential goods.

The acute shortage of medical equipment and protective gears, and poor conditions of the health care system could also pose mounting challenges for Africa's battle against the pandemic. While the virus is not yet widespread in rural areas, experts fear it could have disastrous effects in places where health services barely extend beyond the capital.

The healthcare system in South Africa, for example, is overburdened even in normal times. According to the New York Times, a large percentage of the country's population have to endure perennial, latent conditions including H.I.V., tuberculosis, diabetes, and asthma, diseases that make them particularly vulnerable to developing serious complications due to COVID-19.

The lack of protective equipment in hospitals also led nurses in Zimbabwe to walk out on their jobs even as the southern African state was shaken by its first death from the virus.

Although African countries tried to improve their public health systems after the 2014-2016 Ebola epidemic, few have done enough to prepare for the emergence of a threat like the coronavirus, Thomas Kenyon, the former director of U.S. Centers for Disease Control and Prevention's (CDC), Center for Global Health, and now chief health officer of the humanitarian group Project HOPE, told South China Morning Post. 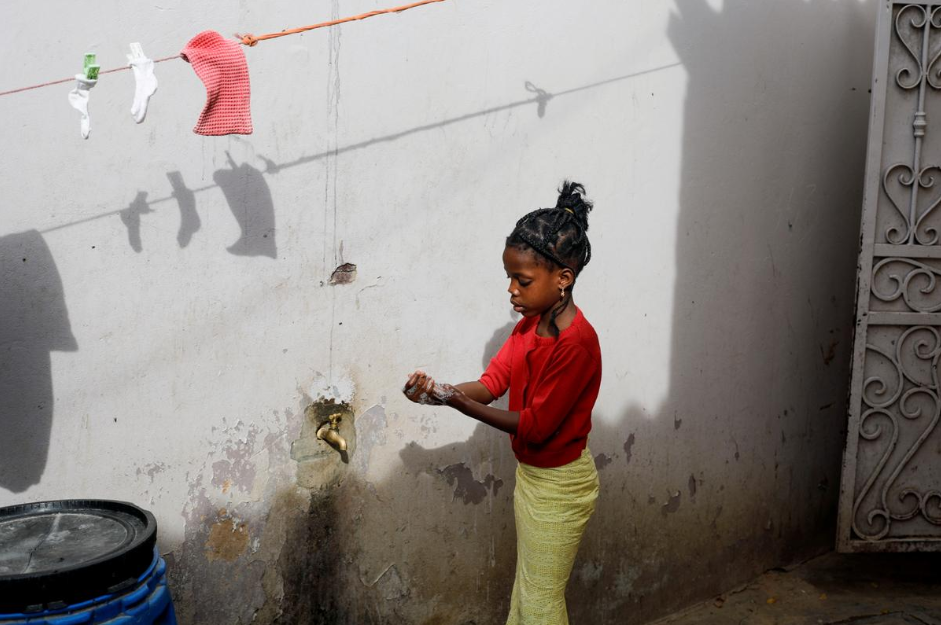 A girl washes her hands at the entrance of her parents' house in Pikine, on the outskirts of Dakar, Senegal, March 9, 2020. /Reuters

A girl washes her hands at the entrance of her parents' house in Pikine, on the outskirts of Dakar, Senegal, March 9, 2020. /Reuters

Experts also suggested that the short time-window left for Africa to brace for the overwhelming arrival of the pandemic would not be enough for nations to transform a healthcare system.

While Africa is much slower to feel the impact of the pandemic than Asia or Europe, a potentially larger outbreak could magnify the severity of these issues, particularly for a region less equipped to face the threat than others.

Other issues such as poor sanitation in rural areas, widespread poverty, long-standing conflicts, and high illiteracy rate are also among the gravest concerns that experts have raised.

According to an African Arguments tally, 54 African states have now confirmed a total of 3,721 cases. South Africa, Egypt, Algeria, Morocco, Tunisia, Burkina Faso, Ghana and Senegal have all reported over 100 cases, believed to be mostly imported by visitors from Europe.

The most economically developed countries in Africa seem to be more susceptible to the pandemic as connections between these nations and the rest of the world are tighter. But the relatively higher testing capacity also allows their respective authorities to diagnose more patients.

Besides South Africa, many other Africa nations have also wasted little time to take drastic measures aimed at halting the spread of coronavirus.

Lesotho, despite being among Africa's virus-free nations, will enter a lockdown from Saturday.

Zimbabwe, with single-digit cases, will also go into lockdown from Monday.

Nigeria, which has detected over 60 infections, has implemented a partial lockdown since Thursday, with markets, religious centers, schools, offices and leisure spots already shut in some states a week before.

Burkina Faso has ordered the closure of all schools and barred all public and private gatherings until the end of April.

Kenya, Egypt, and Senegal have imposed overnight curfews; Ethiopia has closed its land borders; Uganda has restricted visitors from high-risk countries; and Rwanda has banned travels to and from the country.