Despite the call, China-U.S. relations are likely to remain on edge
Tom Fowdy 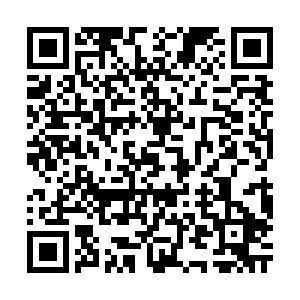 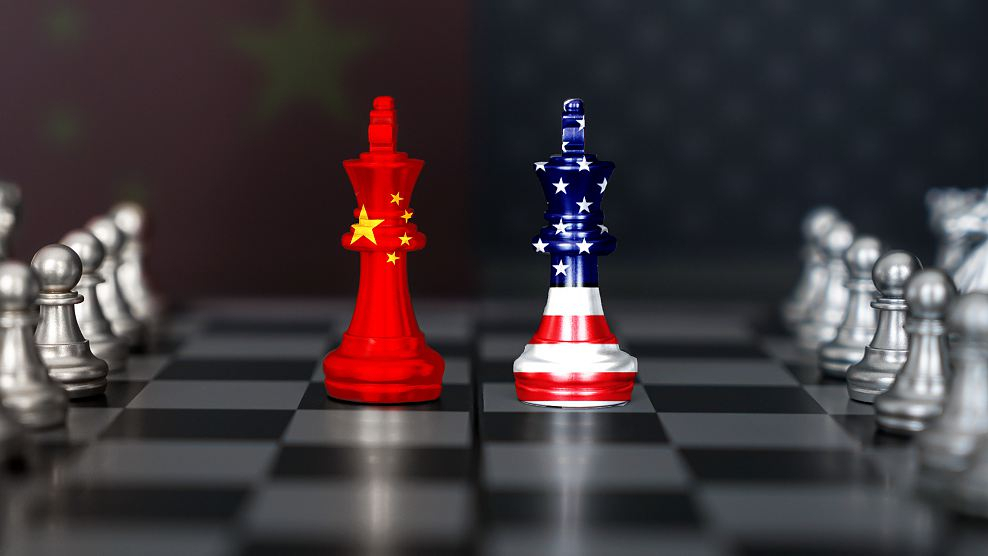 March 27, U.S. President Donald Trump and Chinese leader Xi Jinping engaged in a phone call whereby they pledged to cooperate more in tackling the COVID-19. The President took to twitter and stated he had "Much respect!" for Xi. In tandem with the phone call announcement, Mike Pompeo also toned down his rhetoric and retreated from his posture of the "Wuhan virus" instead using the term "coronavirus".

However, in line with the announcement the President immediately and suddenly signed the TAIPEI act, a bill passed previously by congress, which affirms greater support to push for Taiwan's inclusion in international organizations and also diplomatically punish countries that adopt the one-China principle.

At the same time, Reuters and the Wall street Journal have reported that the administration may finally pass new restrictions on Huawei forcing other countries that do business with it to receive a U.S. export license in providing certain parts to the firm.

Despite the fact that the United States has over 100,000 confirmed COVID-19 cases and in turn is facing severe economic difficulties, why now is it sending mixed messages and ramping up its anti-China acts?

Although some of these moves would also be likely in normal circumstances, their timing in the middle of a national crisis should be interpreted as a sense of political weakness from the United States and an underlying belief that the impact from the pandemic may be putting it on the back foot in its perceived "China challenge."

Because of this, goodwill messages from Trump such as this are welcomed as they stabilize the situation, but do not assume that American enmity towards China is about to go away, especially if there is a perception America is declining.

Neo-Realist political theory in International relations interprets the behavior of states through the considerations of power dynamics.

In a global environment of which is perceived to be insecure and with global order weighted only on the power of the states who consist of it, the theory argues that nations are inclined to turn to power politics in order to secure their interests against that of others, not least of course hegemonic states who seek to accumulate and apply their national power in order to prevent potential challengers from taking their position.

The theory provides a plausible framework for interpreting many of America's recent responses to China's rise, and the subsequent considerations by policymakers in Washington that American hegemony must be reaffirmed by assertive means.

In this light, the COVID-19 outbreak is a game changer. Adversely impacting the United States and its economy, the epidemic has created fears in Washington that America may be perceived as being in a position of "political weakness," with many officials already seeing the "competition" against China in zero-sum terms. 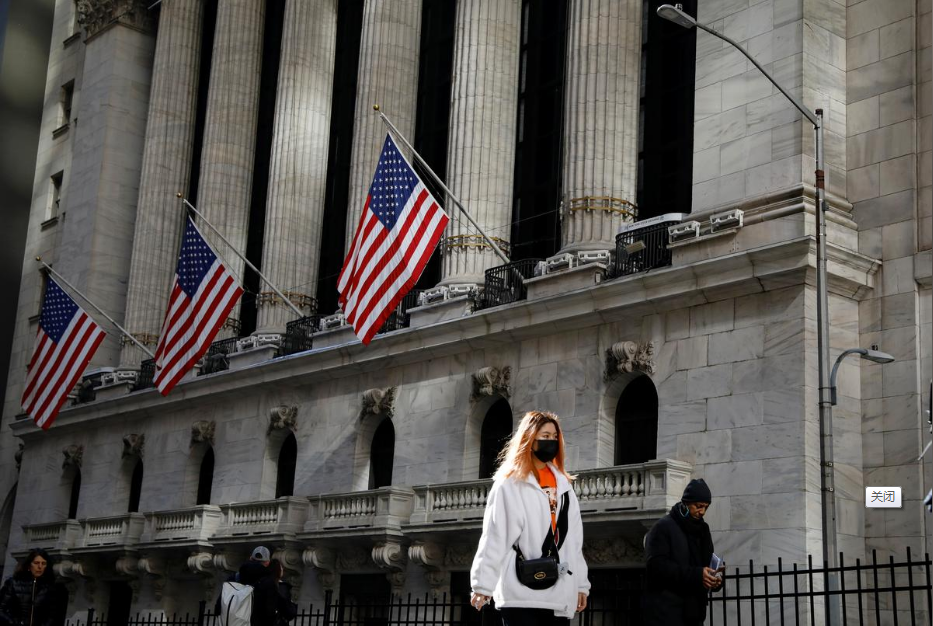 Despite seeing the outbreak as an opportunity, Beijing had overcome its outbreak very quickly and the United States has been hit harder than anticipated, with deeper repercussions in its GDP projections. The U.S. has watched how China has also provided support for a number of countries in Europe and effectively stood as the only major economy in the world to remain operational.

This situation explains several political outcomes. Firstly the now ceased attempt by officials to repeatedly deflect on a domestic level by branding China as "responsible" for the situation in the United States.

Then secondly, on an international level the reaffirming of anti-China policies as an expression of insecurity and an eagerness to reaffirm American strength. This has included the effort to hijack international meetings with the "Wuhan virus" claim (including the G7 and the UN Security Council), the signing of the TAIPEI act, a missile exercise in the South China Sea, a navy ship sailing through the Taiwan strait and new potential Huawei limitations with extraterritorial jurisdiction.

Washington is aiming to send a symbolic message to Beijing that despite the crisis at home, its own power projection has not been depleted, even if in the long run there will be repercussions to it.

Given this, whilst Trump's phone call is not worthless in that it has effectively de-escalated a brewing diplomatic spat between the two countries and seemingly ended the "Chinese virus" circus, otherwise one would be prudent as a whole to recognize that anti-China moves from the United States are likely to continue and will be intensified as domestic crisis deepens at home over the COVID-19.

One should expect more moves from Washington in sensitive areas as it aims to demonstrate its hegemony is not declining and confront Beijing as an apparent challenger.