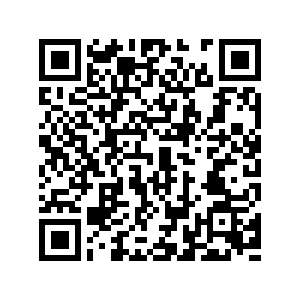 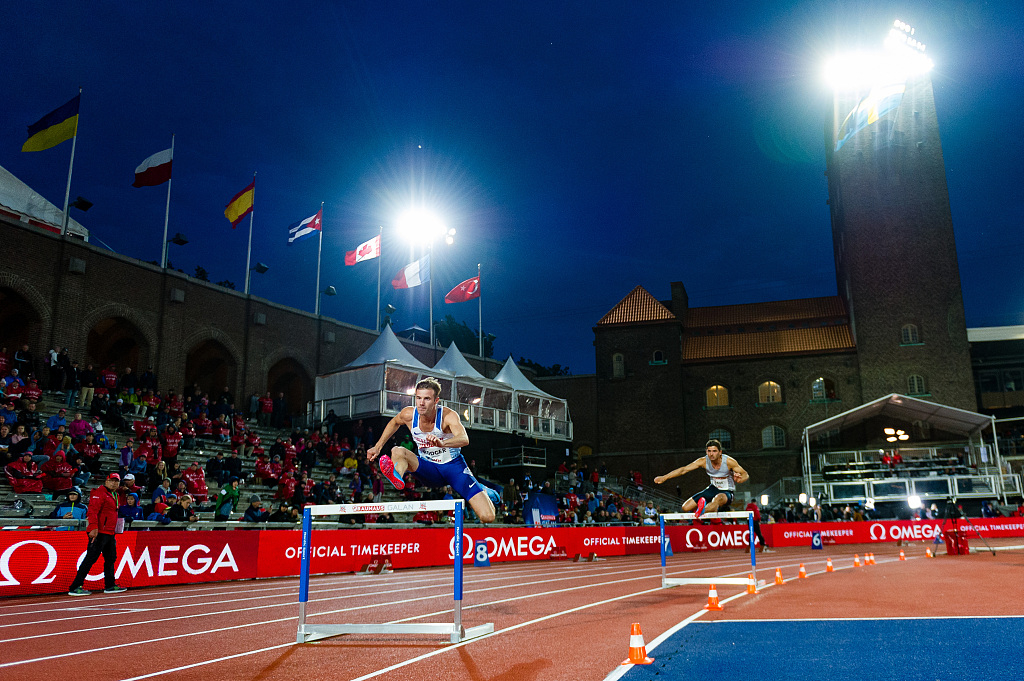 Diamond League events in Sweden's Stockholm, Italy's Naples and Morocco's Rabat that were scheduled for late May have been postponed amid the coronavirus pandemic, organizers said on Friday.

The Diamond League has now postponed five events in the 2020 season, after meets scheduled for Qatar's Doha and an unspecified host city in China were also moved.

"The decision was made in close consultation with all the relevant parties. The dynamic global spread of the COVID-19 disease, the travel restrictions expected to be in force for some time and above all concerns over athlete safety have made it impossible to stage the competitions as planned," the Diamond League said in a statement.

"The meeting organizers, the Diamond League and World Athletics, remain committed to delivering a structured, extensive season in 2020." 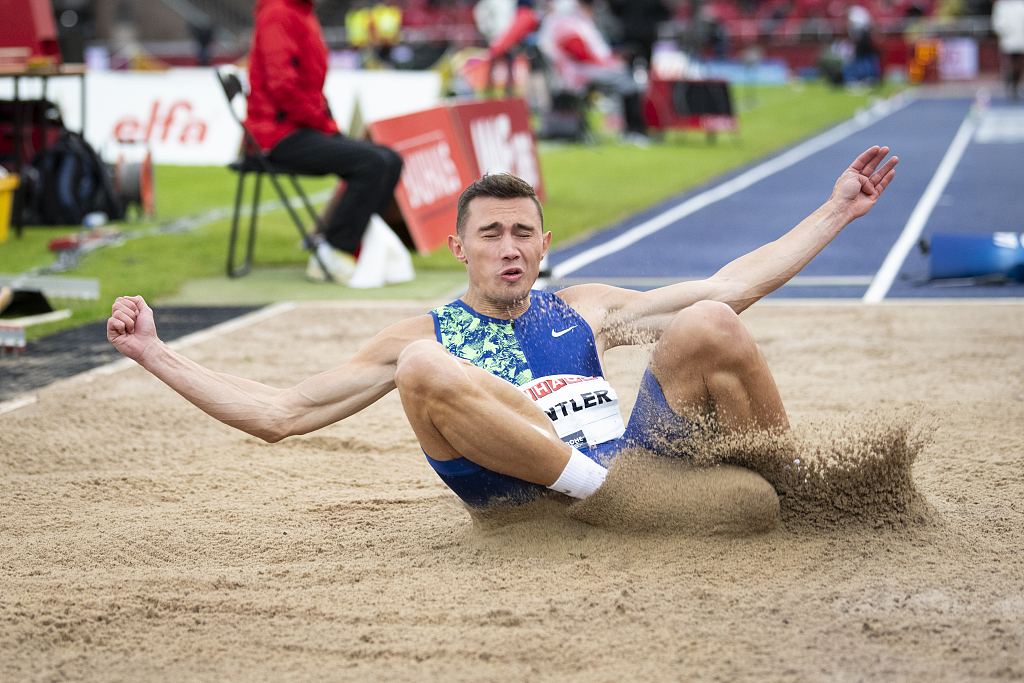 The postponement of the Tokyo 2020 Olympic Games to next year would open up some space on the calendar if the coronavirus pandemic has been brought under control by mid-July.

"New dates for Diamond League events will be announced in cooperation with the World Athletics Global Calendar Unit as soon as the extraordinary situation makes a reliable plan possible."

As things stand, the next Diamond League event on the 2020 calendar is the Prefontaine Classic in Eugene, Oregon, U.S., that is scheduled for June 6-7.

There are 15 events on the schedule for this year, with the final in Zurich set for September 11. 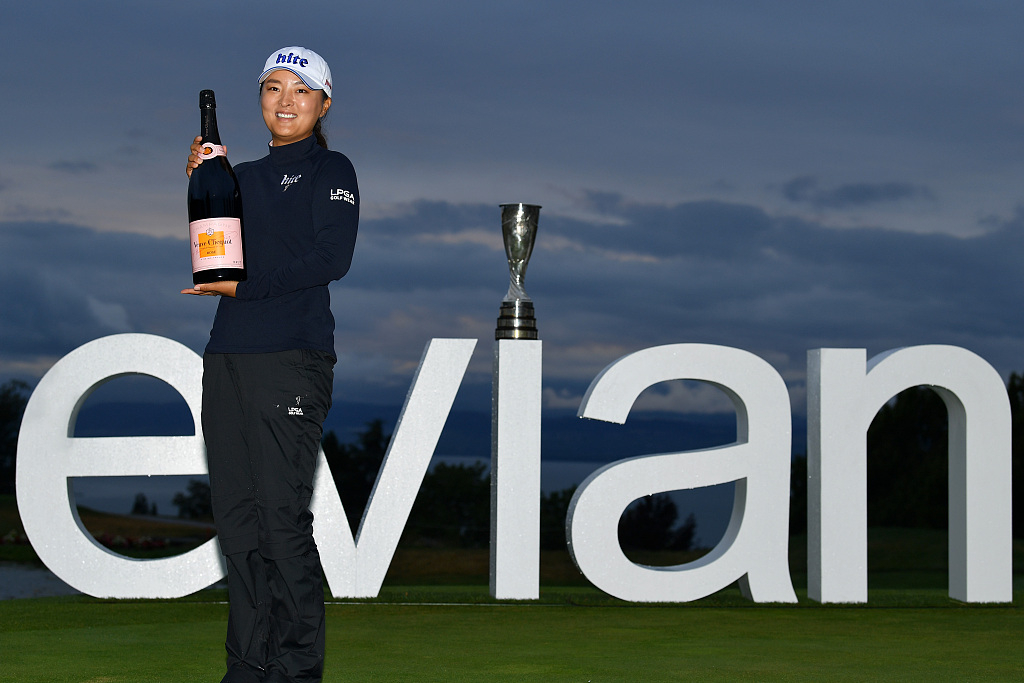 The Evian Championship, the fourth women's golf major of the year, has been moved to August from July due to the coronavirus pandemic, organizers said on Friday.

The tournament, due to take place at the Evian Resort Golf Club in France, is the second women's major to be disrupted by the pandemic after the ANA Inspiration major scheduled for California early next month was moved to September.

Originally scheduled for July 23-26, the event will now be played on August 6-9. The postponement of the Tokyo Olympic Games to 2021 created a window for organizers to hold the event a week before the Ladies Scottish Open in North Berwick.

"This adjustment makes for easier travel for players and assists us as we look to reschedule previously postponed events during a crowded summer and fall time frame," Ladies Professional Golf Association (LPGA) commissioner Mike Whan said in a statement.

The pandemic has wreaked havoc with the global sporting calendar and a number of golf events that were to be held between April and June have been postponed, including three of the men's majors - the Masters, the PGA Championship and the U.S. Open.