From theocracy to democracy: A glimpse of religious freedom and reform in Tibet
By Shi Yu 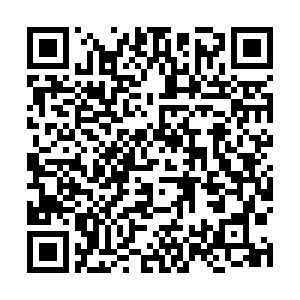 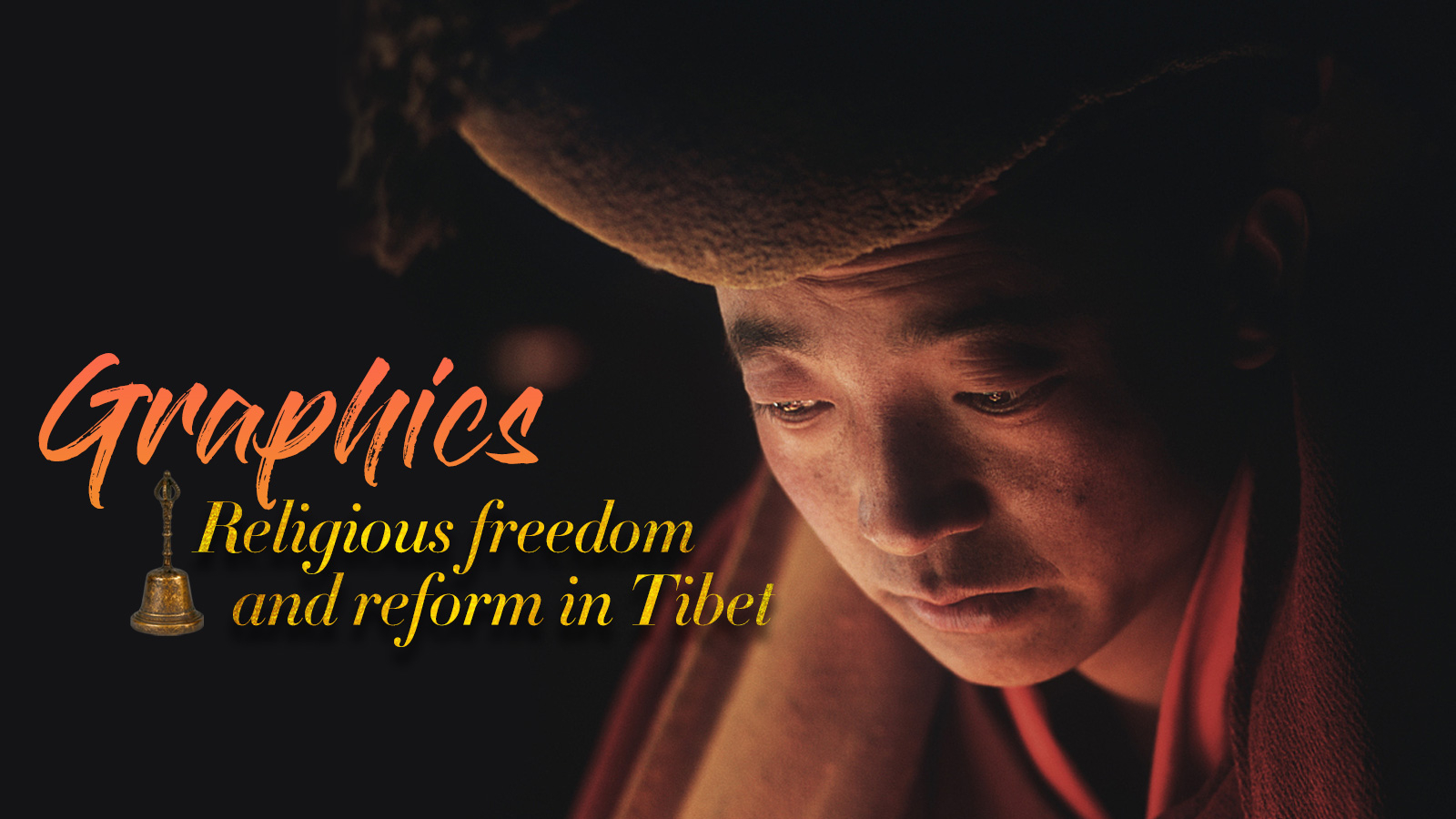 China's Tibet Autonomous Region, also known as "the world's last piece of pure land" and "the roof of the world," is celebrating its 61st anniversary of the campaign of democratic reform on Saturday.

The reform broke the theocracy ruled by old Tibet's upper class, brought equality, prosperity and freedom to the majority of serfs. Thanks to the reform, Tibet is now on the path to a moderately prosperous society with all ethnic groups and their religious beliefs are being equally respected.

Here are some facts about the religious freedom and development in Tibet after a 60-year democratic reform.

From theocracy to democracy

A white paper China issued last year provides a glimpse of the social and political changes in Tibet and its leap of development over the past six decades.

In old Tibet, the laws divided people into three classes and nine ranks, legalizing the unequal status of different groups and allowing estate-holders to deny human rights of their serfs.

The government was controlled by three major estate-holders – government officials, nobles, and upper-ranking lamas in monasteries – and all levels of official were selected from the families of high-ranking lamas and nobles.

While for serfs who constituted the vast majority of the Tibetan society, they struggled hopelessly on the very bottom rung of society. 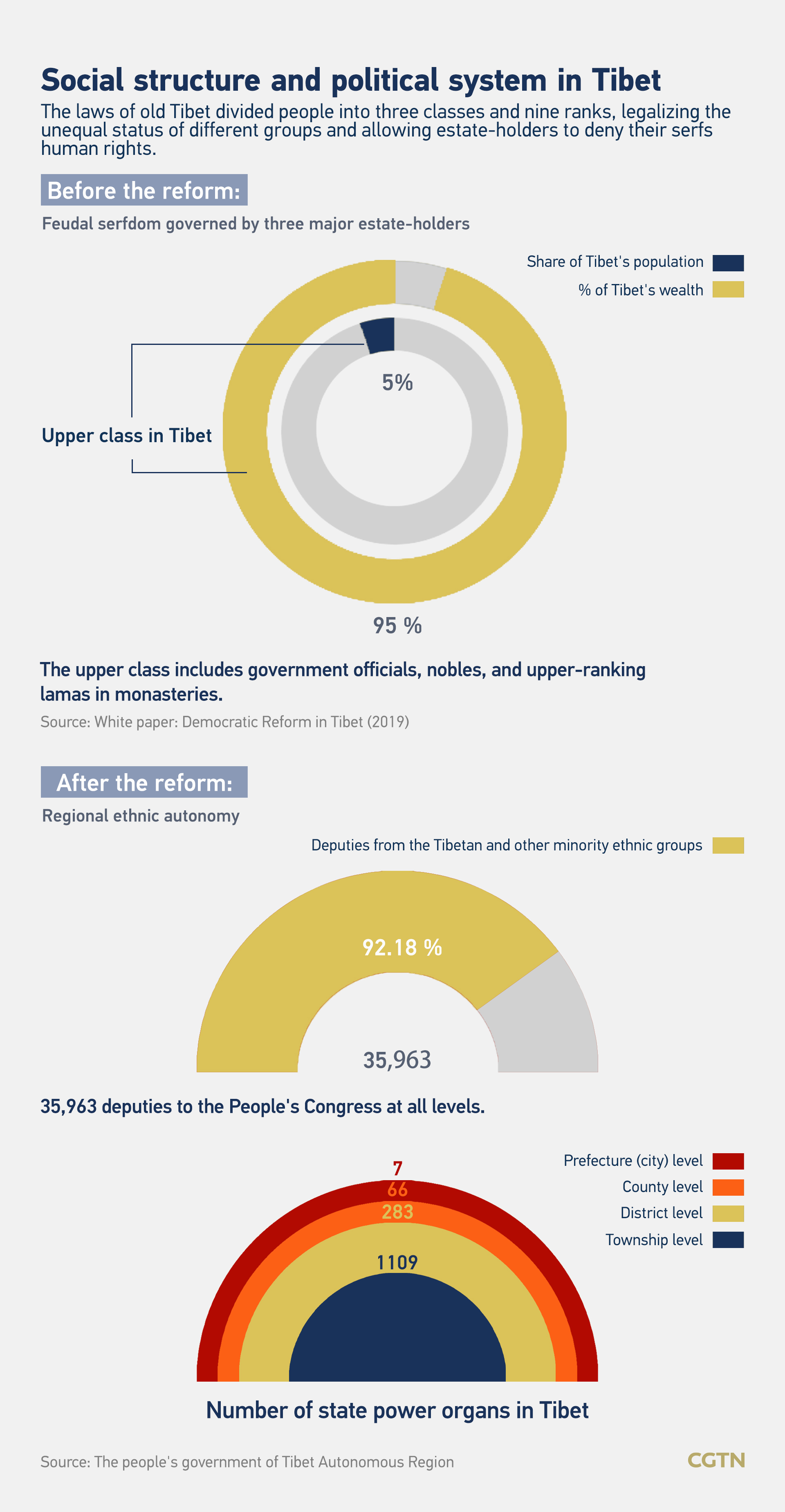 According to the white paper, about one million serfs gained personal freedom and became masters of the new society. Their living condition has since improved dramatically.

Moreover, the reform unlocked the region's potential for development as well. 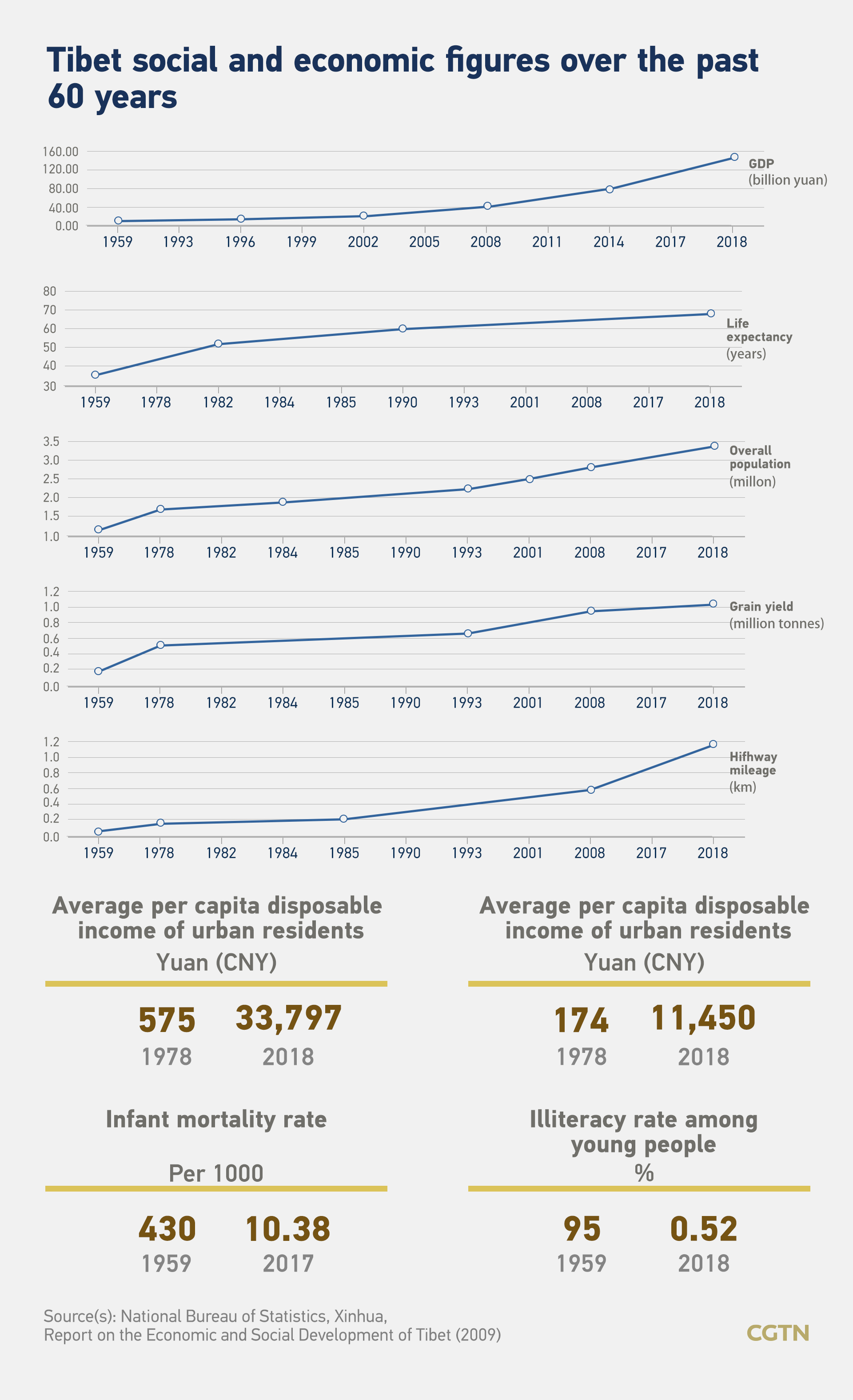 From poverty to prosperity

The central government's support for the development of Tibet remains unchanged. In 2006, the government released 40 preferential policies in the Notice of Preferential Policies on Accelerating the Development and Maintaining Stability in Tibet.

Apart from policy support, financial assistance is another important element. From 1959 to 1965, financial subsidies from the central government continued to increase in spite of economic difficulties across the country, adding up to 590 million yuan.

From 1980 to 2018, financial assistance from the central budget totaled 1.24 trillion yuan, accounting for 91 percent of Tibet's financial expenditure. Besides, other provinces, municipalities and autonomous regions also started their assistance to Tibet in the 1960s. 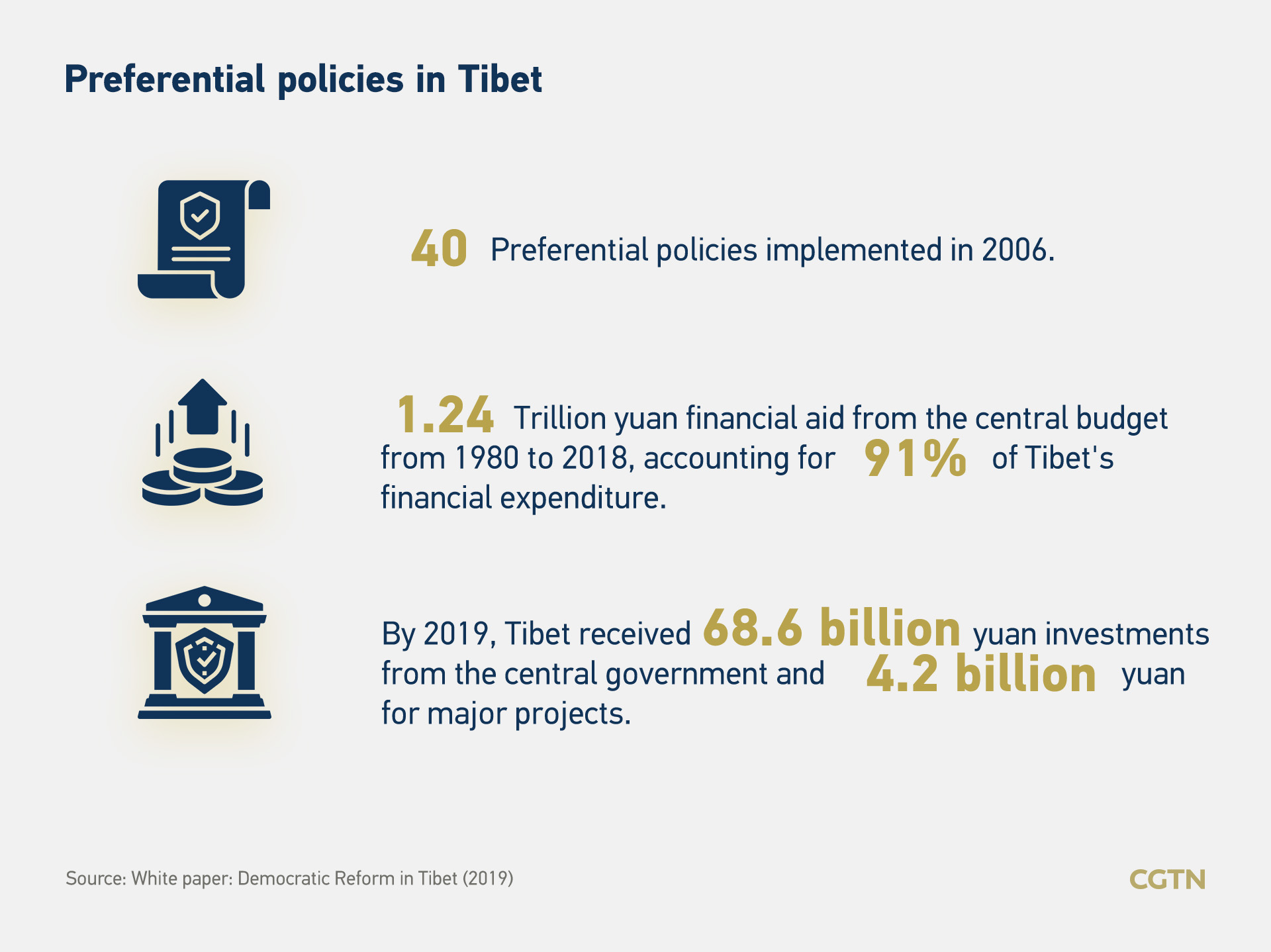 In terms of religion, the democratic reform put an end to theocracy and has separated government from religion. Now, the freedom of religious belief of all ethnic groups is protected by the Constitution.

In Tibet, Tibetan Buddhism, Bon, Islam, and Catholicism coexist with a number of other religions. The Constitution ensures that all religions and religious sects are equally respected and protected, and religious activities are carried out in accordance with native traditions. 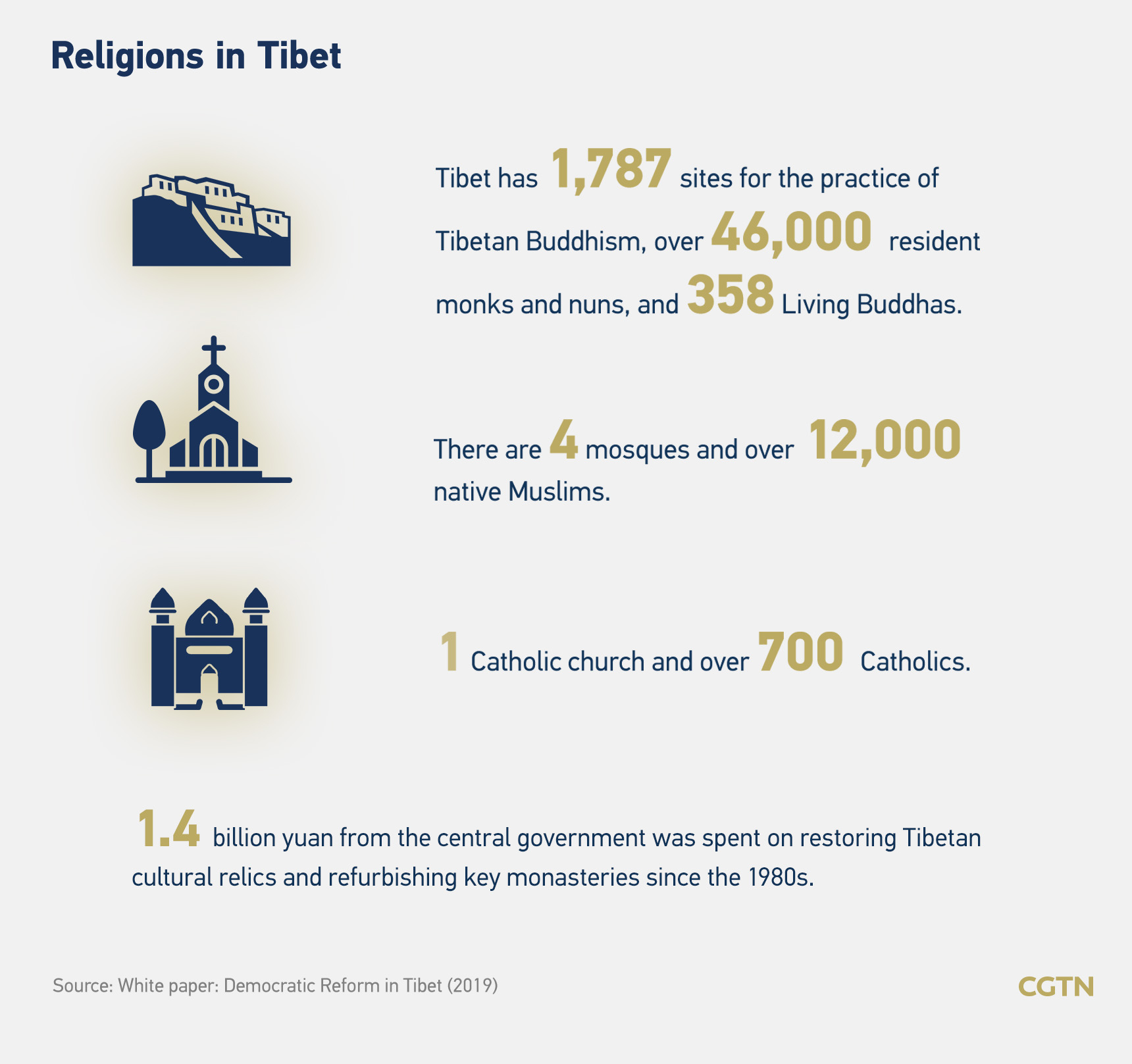 All monks and nuns registered in the autonomous region have been included in the social security net, with full coverage of medical insurance, old-age insurance, subsistence allowance, personal accident insurance and a free annual health check.

The management of Tibet's religious affairs is based on laws. To ensure the freedom of religious belief and the legitimate rights and interests of religious groups and their religious activities, the government has introduced several laws and regulations since the reform and opening-up. 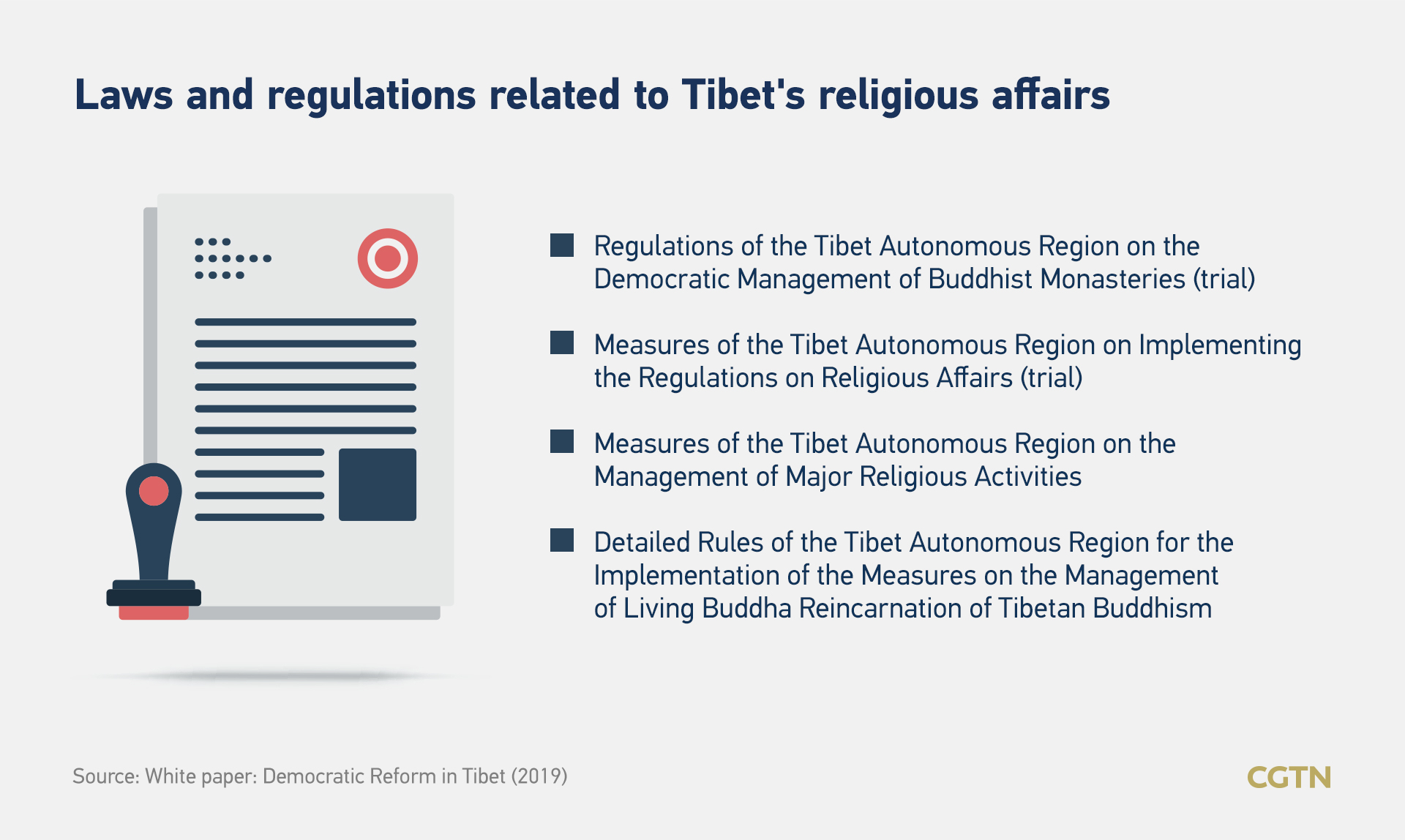 In 2017, the government revised Regulations on Religious Affairs together with other regulatory documents so as to improve the management of Living Buddhas, religious activities and religious activity sites.