Political virus is more vicious than the coronavirus
Qu Qiang 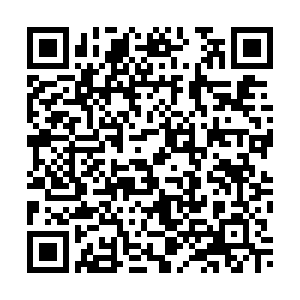 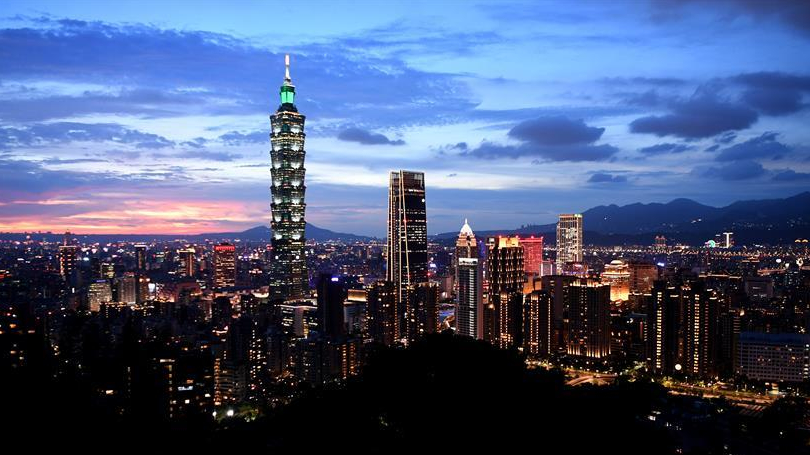 Editor's note: Qu Qiang is a current affairs commentator. The article reflects the author's opinions, and not necessarily the views of CGTN.

Worse than the deadly COVID-19 pandemic, some political viruses have messed up a few U.S. politicians' minds. They seemed oblivious to the happening of the deadly virus in the U.S., and have concentrated on political tricks that bound with their own interests.

Since Taiwan's current leader Tsai Ing-wen refused to acknowledge the 1992 Consensus, seven countries have thus severed "diplomatic ties" with Taiwan and the other 15 countries were on the edge of doing so.

As a compensation for Tsai's diplomatic failure, the "Taiwan Allies International Protection and Enhancement Initiative (TAIPEI) Act" was passed on March 4 by the U.S. House of Representatives and signed on March 27 by President Trump.

The speaker of the U.S. House of Representatives, Nancy Pelosi, and some other Congress leaders have taken efforts to stick to their commitment of "supporting Taiwan" in the past month, and finally President Trump was willing to do a favor to sign the act.

The message of the TAIPEI Act is clear – all countries had better stand in line with the U.S., or they should get ready to be sanctioned. There's no such thing as free help because U.S.' support always comes with a price.

As the 2020 U.S. presidential election is approaching, supporting Tsai is a handy strategy for U.S. politicians to earn votes under the present China-U.S. relations.

Besides, Taiwan is an important component of the U.S. "Indo-Pacific Strategy," and a useful card to play to counterbalance China's influence.

The current Taiwan leader is more willing to act cooperatively, particularly prior to her upcoming inauguration in May.

It's also interesting to find out that in 2018, when Senator Marco Rubio and Cory Gardner first came up with the TAIPEI Act, the draft didn't even get voted because "fees" paid to the U.S. law-makers were not enough to activate the process.

After Taiwan topped up their credit in Washington, the Act passed successfully. Therefore, it's plausible to assume that a mass interest-swapping is underneath the table. 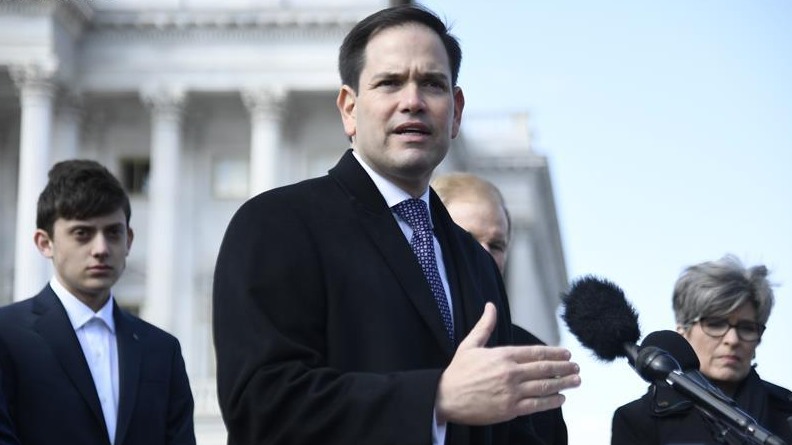 Apart from the financial side, there are also some other prices for Taiwan to pay in order to gain "support" from the U.S., and those include compromises in the alleged "free trade" negotiation between the two parts.

But no matter how tough its stance looks, the Act would eventually have a very limited effect.

In terms of the provisions, the "sense of Congress" used in Section 3 and 5, which means to build strong "economic partnership" or "strengthen diplomatic relationships," is not compulsory but merely an attitude from Congress.

Furthermore, premises such as "in certain cases as appropriate and in alignment with United States interests" implied that the U.S. government has considerable discretionary power in actual enforcement. In a nutshell, the Act is neither concrete nor obligatory.

To sum up, under the current threat of global pandemic, especially as the U.S. has become the world epicenter with the highest number of confirmed cases, playing the "Taiwan card" against China is more inopportune than ever.

So far, it clearly shows that the U.S. administration attaches less importance in fighting against the COVID-19 – it distracts policymakers from tackling real problems to go overboard lobbying and drafting irrelevant bills.

For China, the TAIPEI Act has stepped onto the "red line" of the Sino-U.S. relationship, blowing the trust that has been built through the previous rounds of trade talks. Under such shadow, the second phase talk might not be able to go on wheels, and more risks are added to the bilateral relationship.

Trump administration has been strengthening its relations with Taiwan since he took office, hence the Asia Reassurance Initiative Act and Taiwan Travel Act signed in 2018.

Playing the "Taiwan card" has been Washington's common policy in containing China, and passing the TAIPEI Act is nothing but a latest episode.

Such plays will definitely repeat in the future as the U.S. is weighing Taiwan as more and more important amid its paranoia that China's rise will threaten its global leadership.