U.S. bites off its own head by signing TAIPEI Act 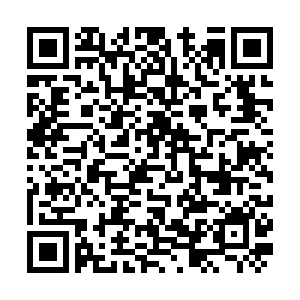 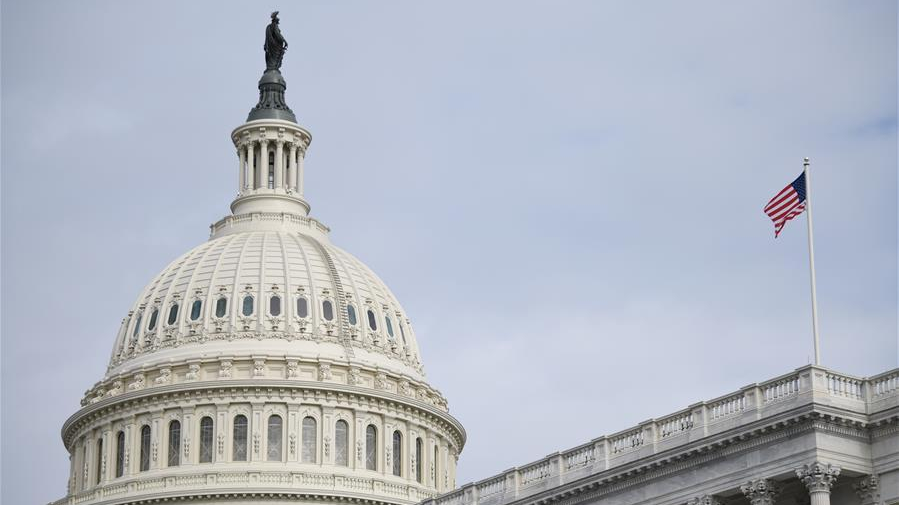 The U.S. leader has once again grossly interfered in China's internal affairs by signing the so-called Taiwan Allies International Protection and Enhancement Initiative (TAIPEI) Act of 2019, which blatantly obstructs other countries from establishing diplomatic ties with Beijing, into law.

This Taiwan-related act seriously violates the one-China principle and the three Sino-U.S. joint communiqués, goes against international law and basic norms governing international relations, and sends out the wrong signals to the separatist forces who are seeking "Taiwan independence."

Over 180 countries have established diplomatic relations with the People's Republic of China, including the U.S., which did so more than four decades ago when it recognized the one-China principle. However, the U.S. has signed an act to obstruct other countries from developing normal relationship with China. Such move is political bullying, and it's unreasonable and self-contradictory.

Seven countries have cut off their so-called "diplomatic ties" with Taiwan since its leader Tsai Ing-wen took office. Their decisions are a correct choice that follows the international trend and is also in compliance with the fundamental interests of the countries and their peoples' willingness.

At such a critical juncture when the world is fighting the COVID-19 pandemic, the U.S. is playing this "card" again. This will only undermine international cooperation on fighting the pandemic, create obstruction for China and the U.S. to work together to battle the outbreak, ignoring the lives and health of the American people.

The playing of "the Taiwan card" by the U.S. is only for the sake of its own political interests and economic motivation instead of the interests of people in Taiwan.

The Taiwan authorities should be aware that Taiwan's security, prosperity and stability depend on whether cross-Straits relationship can be improved instead of on whether or not it gets "support" from the U.S.

We urge the U.S. side to correct its wrongdoings as soon as possible, stop playing such tricks as signing the Taiwan-related acts to obstruct other countries from developing ties with Beijing. Otherwise, China will certainly take countermeasures.

The U.S. cannot afford to make any misjudgments.