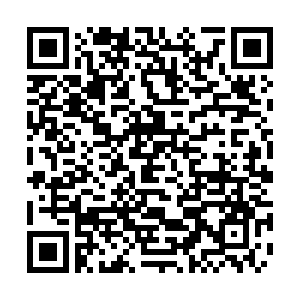 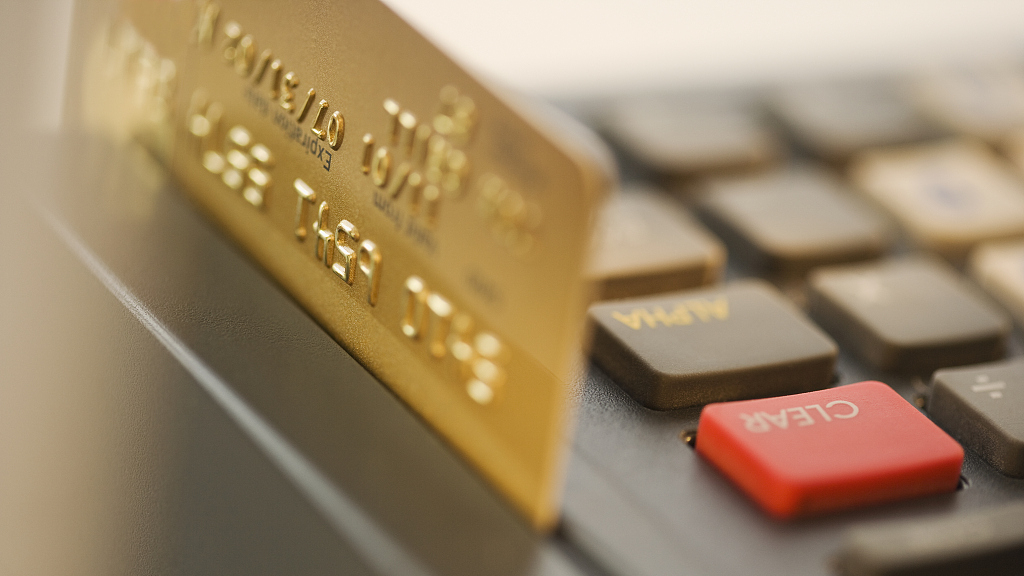 U.S. consumer sentiment in March fell to the lowest level in over three years amid mounting COVID-19 cases and business shutdowns across the country, according to a University of Michigan survey of consumers released Friday.

The final index of consumer sentiment fell to 89.1 in March, down from 101 in February and the lowest level since October 2016, the survey showed.

The outlook for the national economy for the year ahead weakened dramatically in March, with the majority now expecting bad times financially in the entire country, according to the survey.

"Perhaps the most important takeaway is that the largest proportion of consumers in nearly 10 years anticipated that the national unemployment rate will increase in the year ahead," Richard Curtin, director of the survey, said in a statement.

"The extent of declines in consumer spending in the months ahead will depend on the success in curtailing the spread of the virus and how quickly households receive funds to relieve their financial hardships," he said.

Curtin noted that mitigating the negative impacts on health and finances may curb rising pessimism, but it will not produce optimism.

"Rebuilding confidence first requires a clear and unmistakable turning point in the fight against the virus as well as continued financial support to avoid a deeper and extended recession. Economic policies must quickly adapt to a new era that will reorder the spending and saving priorities on consumers," he said.

The U.S. Labor Department reported Thursday that the number of initial jobless claims in the country had surged by three million to reach a record 3.3 million last week.