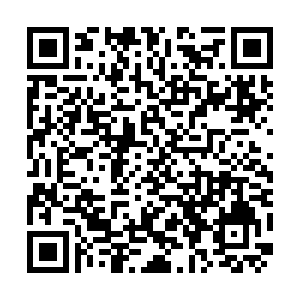 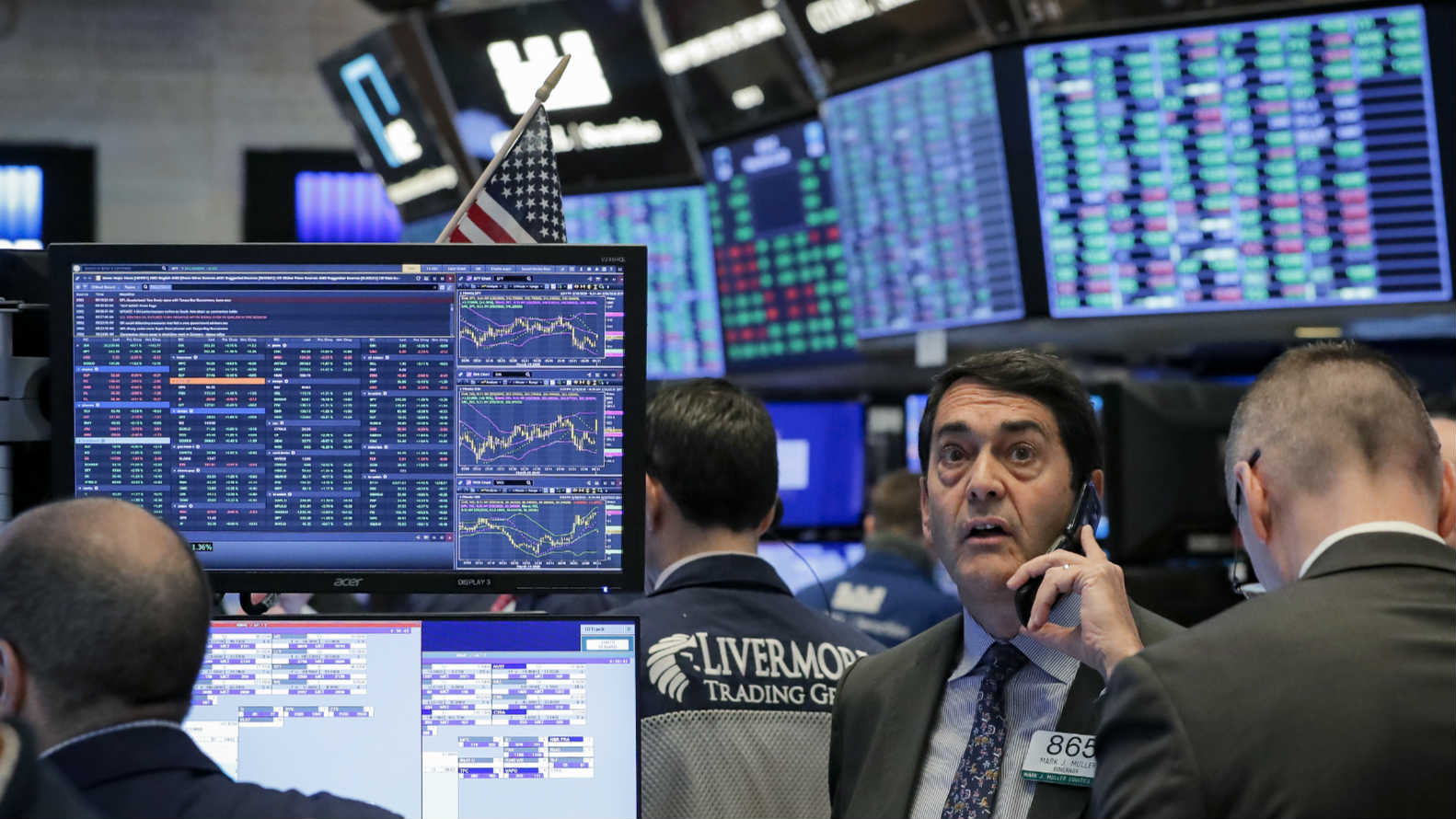 Wall Street stocks tumbled on Friday, ending a massive three-day surge after doubts about the fate of the U.S. economy resurfaced and the number of coronavirus cases in the country climbed.

U.S. stocks deepened their losses late in the session, even after the House of Representatives approved a 2.2 trillion U.S. dollars aid package - the largest in American history - to help people and companies cope with an economic downturn caused by the coronavirus outbreak and provide hospitals with urgently needed medical supplies.

The United States has surpassed China and Italy as the country with the most coronavirus cases. The number of U.S. cases passed 100,000, and the death toll exceeded 1,500.

"We have still not fully understood the degree of the economic impact," warned Massud Ghaussy, senior analyst at Nasdaq IR Intelligence in New York.

"Currently, from a policymaker's perspective, it's a relative balance between managing the spread of the virus and opening the economy."

After the market closed, President Donald Trump signed the stimulus package into law.

The bill, along with unprecedented policy easing by the Federal Reserve, helped the S&P 500 surge 10.2 percent for the week, its best week since 2009. But the U.S. stock market benchmark is still down about 25 percent from its February high.

In its strongest three-day performance since 1931, the Dow surged 21 percent in three straight days through Thursday, establishing it in a bull market, according to one widely used definition. Even after Friday's drop, the Dow ended 12.8 percent higher, its best week since 1938.

Many investors see a strong risk the market could fall deeply again as coronavirus infections increase and more people die, however.

"Next week will depend on what happens over the weekend," said Lindsey Bell, chief investment strategist at Ally Invest. "If there is a major acceleration over the weekend of coronavirus cases in New York and other states and the hospital system continues to get jammed up, then I think it will be a rough week for the market."

Macroeconomic indicators offered a glimpse of the economic devastation from the crisis as the lockdown of major cities upends the lives of millions of Americans.

U.S. consumer sentiment dropped to a near 3-1/2-year low in March, according to a survey released on Friday, a day after data showed a record three million surge in jobless claims last week. 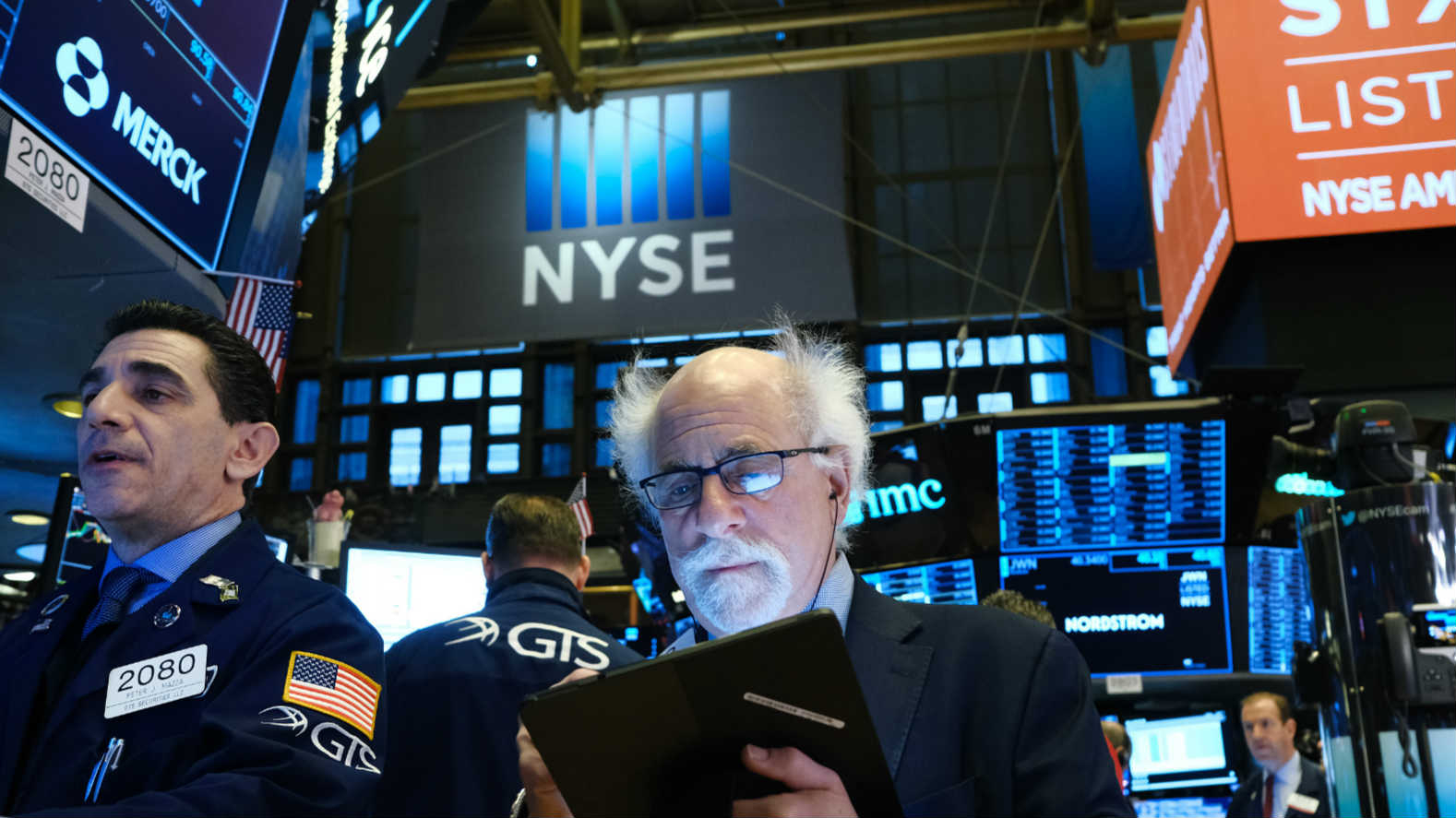 Traders work on the floor of the New York Stock Exchange (NYSE) on January 21, 2020 in New York City. /VCG Photo

Traders work on the floor of the New York Stock Exchange (NYSE) on January 21, 2020 in New York City. /VCG Photo

Volume on U.S. exchanges was 13.4 billion shares, its lowest since March 5, according to Refinitiv data.

Delta Airlines, American Airlines and United Airlines fell between six percent and 11 percent as U.S. Treasury Secretary Steve Mnuchin said the help designated for airlines in the aid package was not a bailout and that taxpayers would need to be compensated.

Boeing Co slumped 10 percent, but was still up more than 70 percent for the week, after Mnuchin said the planemaker had no intention of using federal money.

The energy index was the biggest percentage loser among the 11 major S&P sectors, sliding 6.9 percent, following a drop in oil prices.

Declining issues outnumbered advancing ones on the NYSE by a 3.17-to-1 ratio; on Nasdaq, a 2.98-to-1 ratio favored decliners.