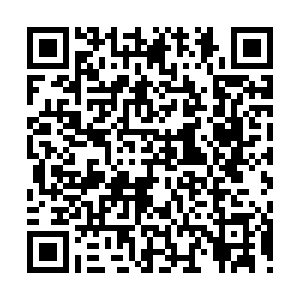 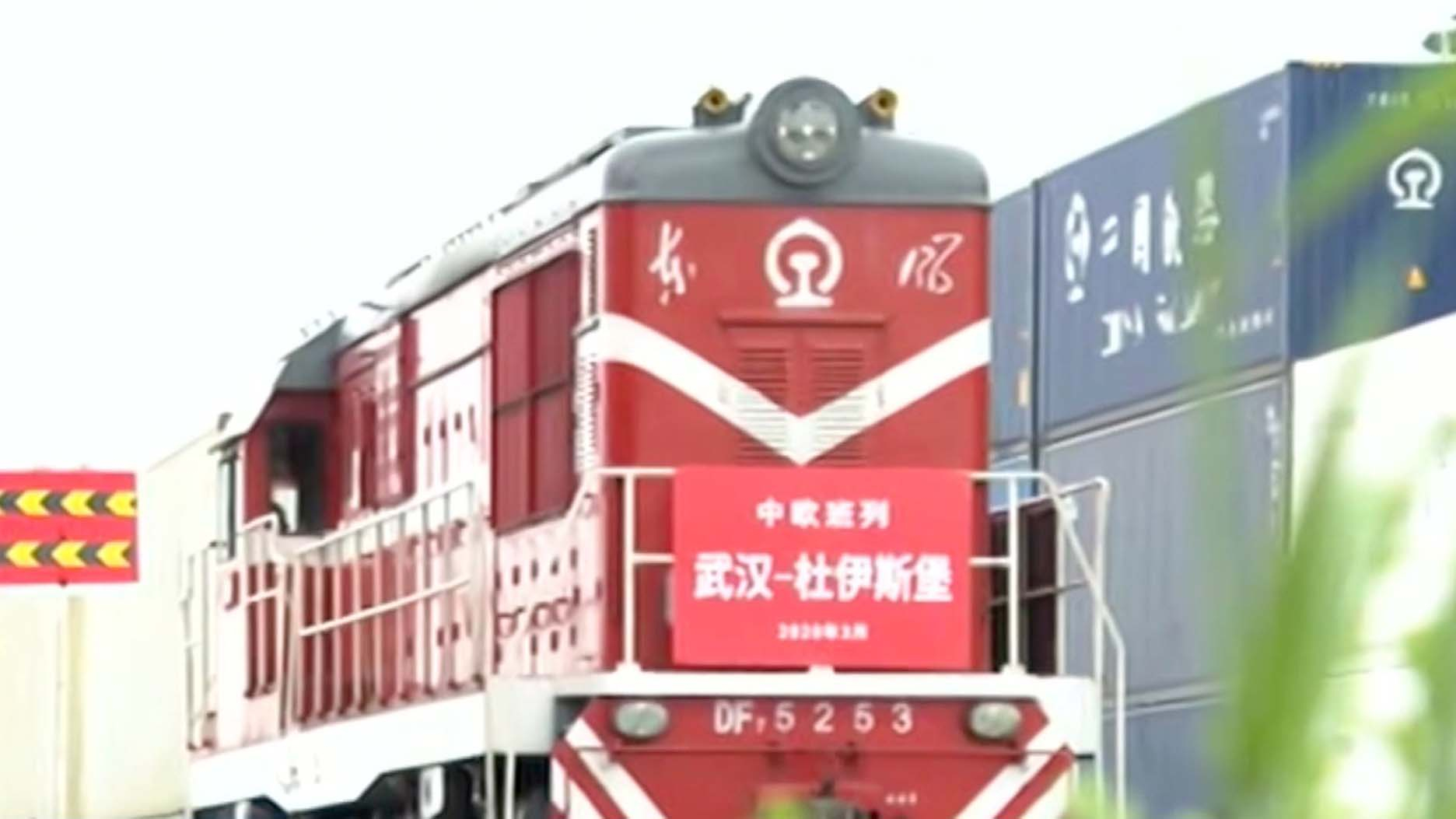 In about 15 days, the China-Europe Railway Express, which departed from the central China city of Wuhan on Saturday, will reach its destination in Duisburg, Germany, making it the city's first outbound freight train to the continent in two months since the coronavirus outbreak.

Having gradually recovered from COVID-19, China's once hardest-hit city now has so much to offer to the rest of the world.

"When the epidemic here in Wuhan was brought under control, resumption of train service was in high demand," said Gao Ruorui from Wuhan-Europe International Logistics, the agency in charge of business for the freight train.

On the train, 19 out of 50 containers carry locally-manufactured medical supplies. Auto parts, electronics and optical fibers are also being transported.

"We trade medical nonwovens, the stuff needed for making protective suits," he said, adding that Chinese exporters are also expecting a return to regular orders with nearly all sectors back in business.

Chinese railway authorities suspended the intercontinental express two days after the city was announced locked down on January 23.

As April approaches, train shifts are starting twice a week and will later get back to a full schedule.

The rail freight service, which was launched in 2012, is set to play a significant role during the ongoing global pandemic, Gao believed.

The railway express, however, is direct and fast, particularly when European governments have closed most roads and left rail lines open, according to Gao.

Some 48 Chinese cities are now part of the China-Europe Railway Express, an important component of the Eurasian integration through the Belt and Road Initiative.

"The resumption of more such railways will energize the nation's industrial strength, especially for Hubei's great capacity in health infrastructure, a big support for European countries' battle against COVID-19," Zhao said. "The railways will also bring people together and help boost economic recovery."