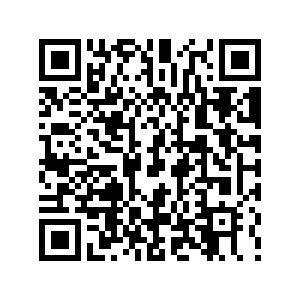 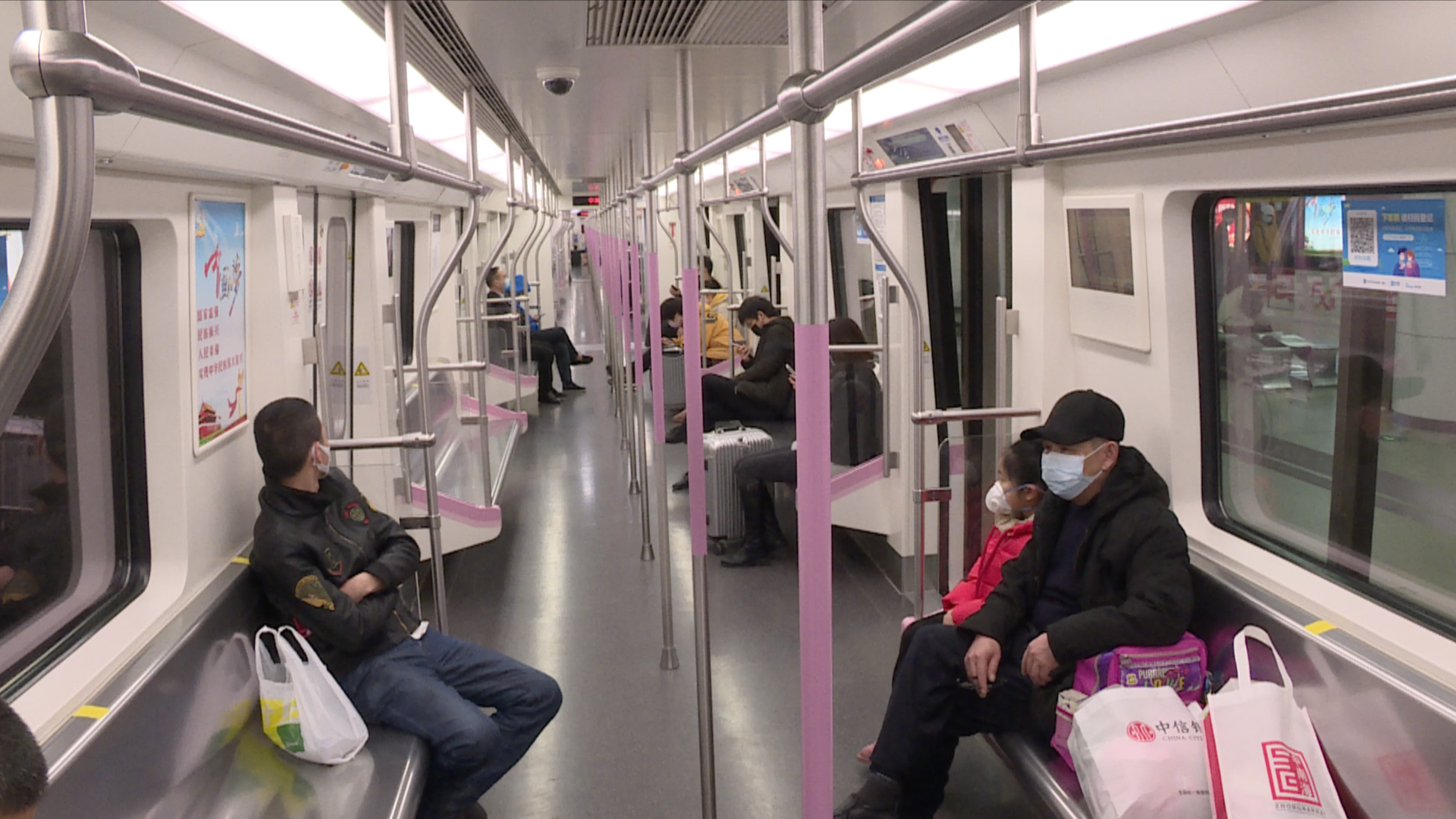 As mass transit remains halted across much of the world, the metro system in Wuhan, China's epicenter of the COVID-19 epidemic, has hit the restart button. Six out of nine metro lines in the city were open again on Saturday, after a two-month suspension. Riders, while extra careful, are also breathing a sigh of relief.

The transfer station connecting lines 2 and 4 would normally see 50,000 passengers on a regular day. However, on the first day of reopening, there were far fewer travelers. Those who showed up said they had missed their daily commutes and the faces they haven't seen in a while.

"I'm going to Xunlimen Station on line 2 to see my fiancée. I haven't seen her in two months," said a passenger surnamed Li.

Li's fiancée asked him to stay put until the outbreak was completely over. But he couldn't wait and took the train to see her before going to work.

"We are lucky to be safe and healthy. I hope our country can stay strong. Wuhan has made great sacrifices. I feel it too as a new Wuhaner and hope the city may get even better," said Li.

Metro workers are also glad to see other people after two unusual months.

To guarantee the safety of passengers, the station continues to check temperatures and is using big data to track each rider's health status, arrival and departure.