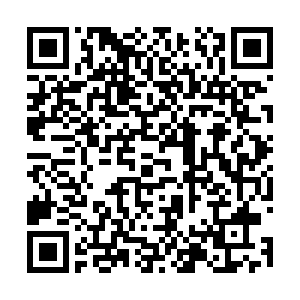 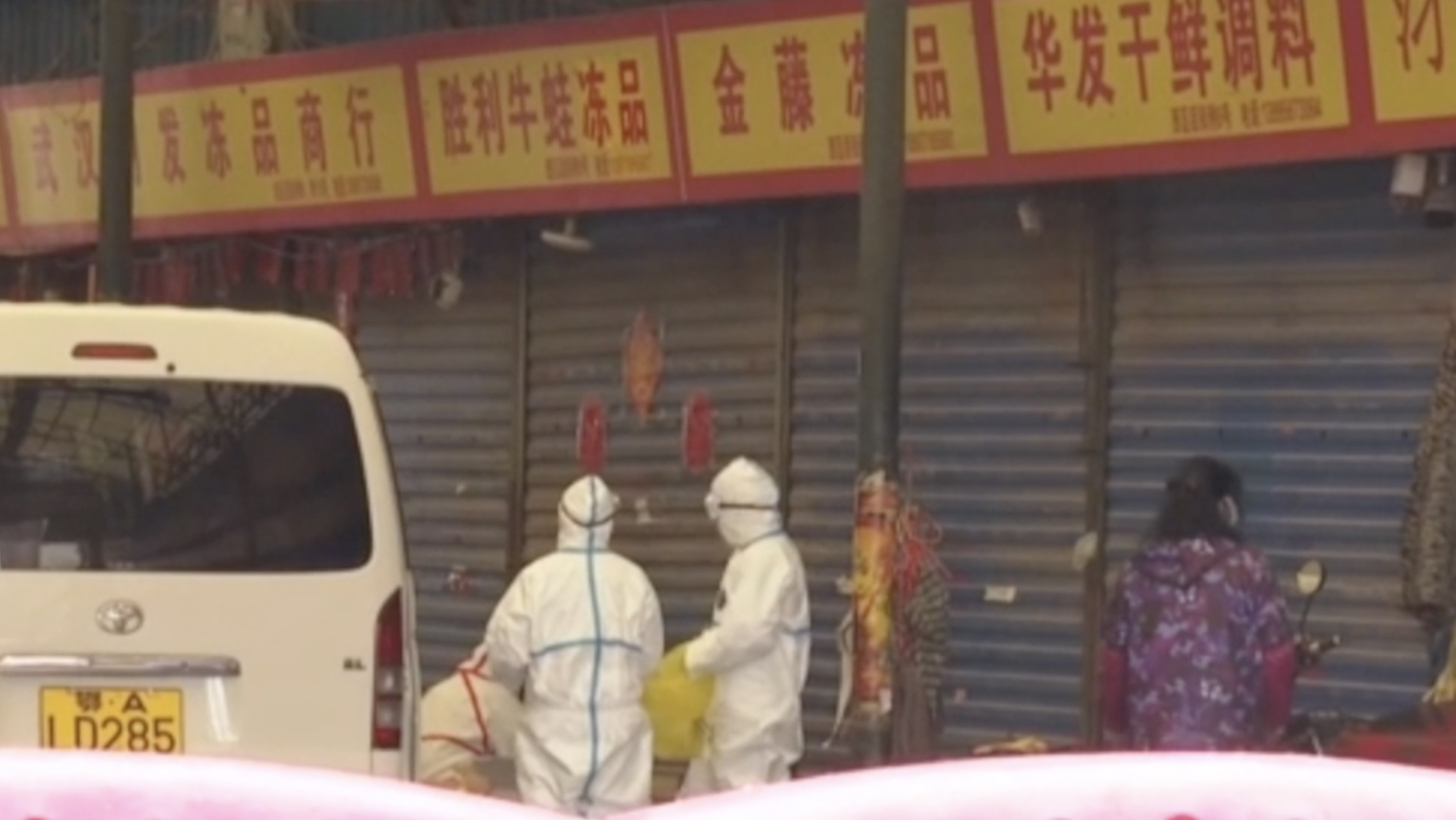 The origin of the novel coronavirus has been widely discussed online since the outbreak. Conspiracy theories around it have also emerged endlessly.

A previous scientific study suggests that SARS-CoV-2, the virus that causes COVID-19, has a natural origin.

"Certainly some of the early cases were linked to the seafood market in Wuhan, but others, including earlier ones, were not," Dr. Robert Garry, a professor at the Tulane University School of Medicine and also co-author of the study, told CGTN in an email interview.

"The virus came into the market not from the market," he added.

In a recent interview with ABC News, he also pointed out that it's a misconception to believe the virus originated at a seafood market in Wuhan, China.

According to Dr. Garry, the pandemic may have been triggered by a mutation in surface proteins of the virus. It's also possible that a less severe version of the illness was circulating through the population for years, perhaps even decades, before escalating to this point.

Besides, he also refuted the conspiracy which claimed the virus was lab-made.

"No scientist, in China, America or elsewhere, possibly could have constructed this virus in a laboratory," he told CGTN. 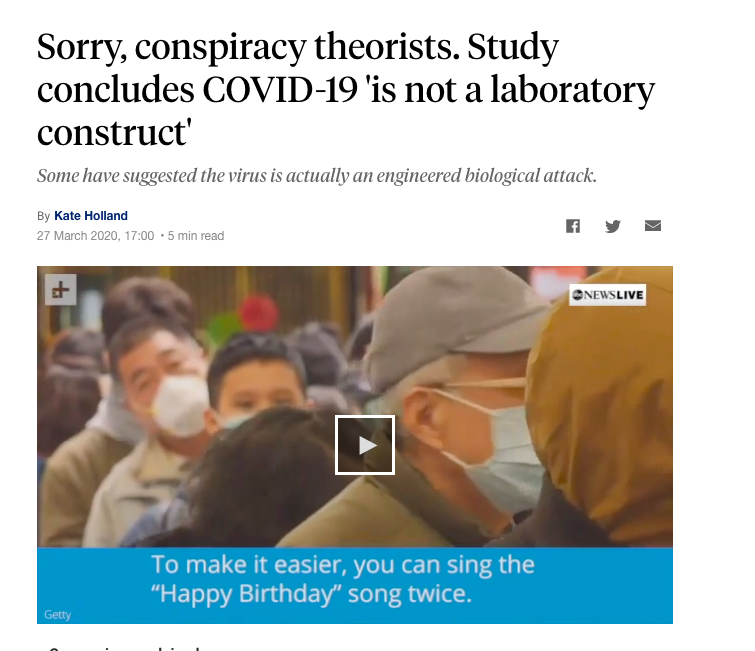 Coronaviruses are named for the crown-like spikes on their surface. In a study published on Nature Medicine, a group of scientists from the U.S. Britain, Australia analyzed two specific features of spike proteins of the virus, which are responsible for griping and entering into the host cells.

The results show that the SARS-CoV-2 spike protein is optimized for binding to a molecular on the outside of human cells, so efficient that scientists concluded it was the result of natural selection and not a purposefully manipulated virus.

Besides, if someone were trying to make a new virus, they have to engineer it from the backbone--molecular structure of a virus which is known to cause diseases in human, scientists said.

But what they found is that the SARS-CoV-2 backbone is not derived from any previously used virus backbone. The most closely resembled backbones were discovered in bats and pangolins.

"These two features of the virus, the mutations in the RBD portion of the spike protein and its distinct backbone, rules out laboratory manipulation as a potential origin for SARS-CoV-2," Kristian Andersen, an associate professor of immunology and microbiology at Scripps Research and corresponding author of the paper told Science Daily. 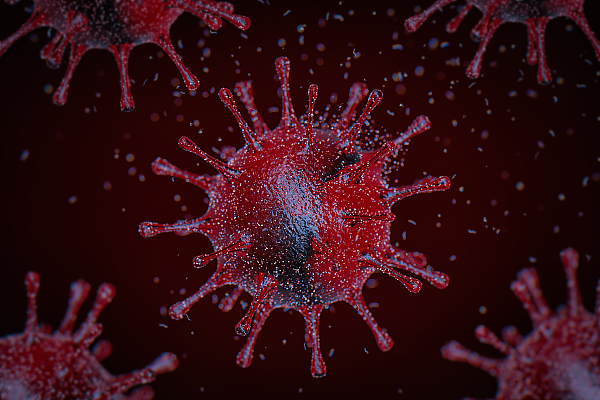 According to Dr. Francis Collins, the director of the U.S. National Institutes of Health, in the first scenario, as the new coronavirus evolved in its natural hosts, possibly bats or pangolins, its spike proteins mutated to bind to molecules similar in structure to the human protein, thereby enabling it to infect human cells. Both the SARS and MERS outbreak followed this way.

The second scenario is that the new coronavirus crossed from animals into humans before it became capable of causing human disease.

Then, as a result of natural evolution, the virus eventually gained the ability to spread human-to-human and cause diseases.